In week 2, mind games will begin

All sides have their tasks cut out: Can Shinde keep his flock together as the days stretch, the Sena needs to lure the gullible among rebels back into its fold; and the BJP needs to avoid egg on its face a second time 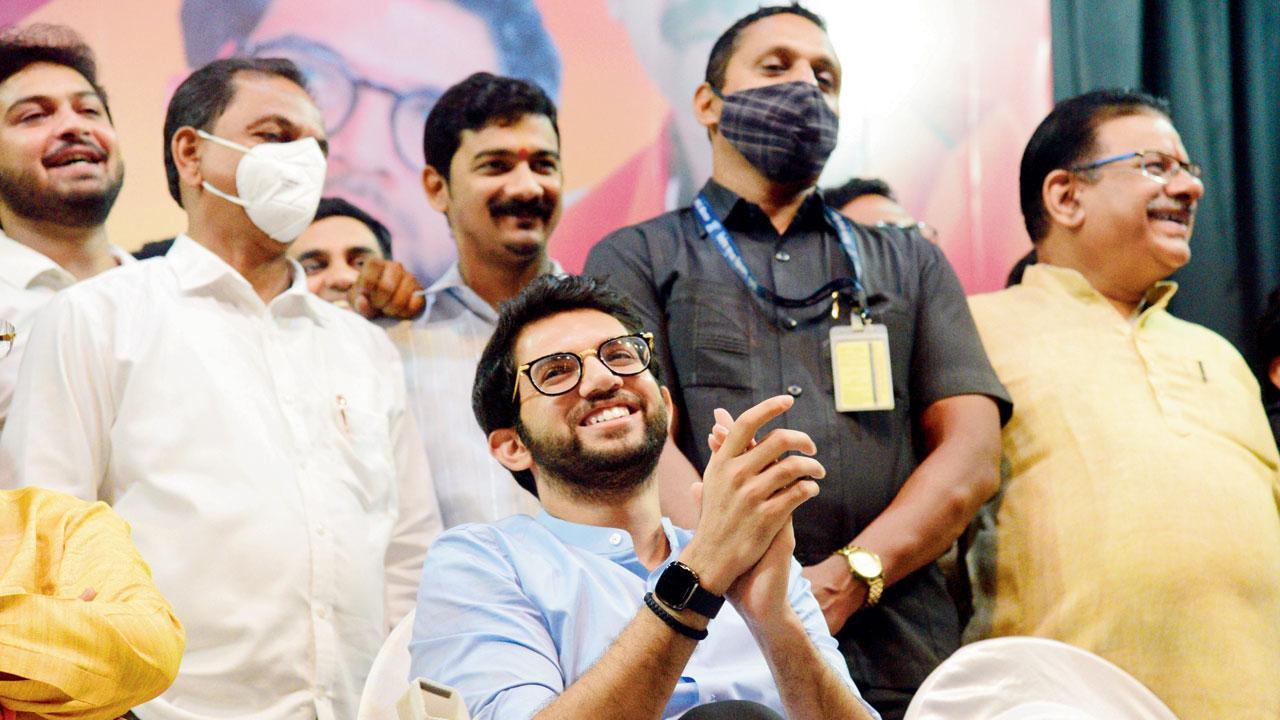 Politics in Maharashtra has reached a logjam with the Shiv Sena battling the biggest ever revolt and exploring ways to keep the party alive and kicking if the MLAs’ mutiny succeeds somehow. In fact, the Sena has been making all the right moves to sensitise its loyal cadre, explaining to them how the party has been betrayed and that it was placed well in forging the alliance with the Congress and NCP, which according to the rebel group is responsible for the extreme decision they have taken while wishing to continue to work in the Sena.

The Bharatiya Janata Party that minutely worked on the dissidence in the Sena has so far denied its role, but it can’t hide any longer while working behind the scenes, provided the Eknath Shinde group successfully jumps the hurdles—the legal and more importantly, the mental.

Shinde may well be equipped with a top class legal battery, but a real challenge for his men is to counter the mind game the Sena is playing. History has proved that in any game, be it politics or sport, mind game is a potent weapon, more so when a rebel is away from his own people. Pressure mounts from several fronts—the family, the rivals, the supporters among the rival group and also from the outside forces they barter with. The weak fall first if they see things going the unexpected way.

Thackeray may have visibly shut all the doors on the rebels, but that should be only for the specific, not all. Or else, the party would have demanded disqualification of all MLAs who are in Guwahati with Shinde. Only 16 of the 38 have been served the notices. Assuming that the remaining MLAs are gullible and may come back, the Sena is working backdoors. The MLAs are said to be in touch with Sena leaders and people close to them. The fence-sitters could be assessing the situation in the Sena Bhavan and their respective Assembly constituencies that are flooded with protest against them. The Sena is waiting for some to jump the fence if their families down here in Maharashtra feel unsafe and their political future not secured. The powerful rebels may not face such a problem, but they have been put under imminent danger by initiating legal proceedings in the legislature. If the mighty lose, get entangled in further legalities and prolong the stay in Assam, the Sena will definitely see its psychological warfare working more effectively.

The Sena’s emotional ball hasn’t burst fully at its seams yet. And it is unlikely to happen because the party and its MVA allies are fully aware that the ugly violence against the families and supporters of about 50 lawmakers could provide the Centre a flat wicket to bat on freely and take control of the state. Clashes in the streets, the Sena’s rada-like events, coupled with instability in the government, could lead to the imposition of the President’s rule.

Winning the requisite number of Sena MLAs over, the MVA would like to prove its majority in the house. Even otherwise, it would let the opportunity to slam the BJP and rebels, whosoever remains with Shinde by then, in the house. Hullabaloo has taken off in the Thackeray camp, with the CM taking a lead, and the supporting cast of Aaditya Thackeray and Sanjay Raut, making most of it. In the past two days, Aaditya has shed all his inhibitions while fanning the anger in the cadre that has been the Sena’s infantry whenever it has gone through rebellions in the past. Then the party lost only MLAs, now its elected representatives and the government it has been heading are at stake.

The game started with a stunning opening. The midgame is equally poised. Draw or win, and for who? Let’s wait and watch.

Next Story : In the name of stability