Plan to save mangroves must translate into action

A senior official tweeted about action against land-grabbers, stating that 103 hutments in mangrove areas had been cleared out 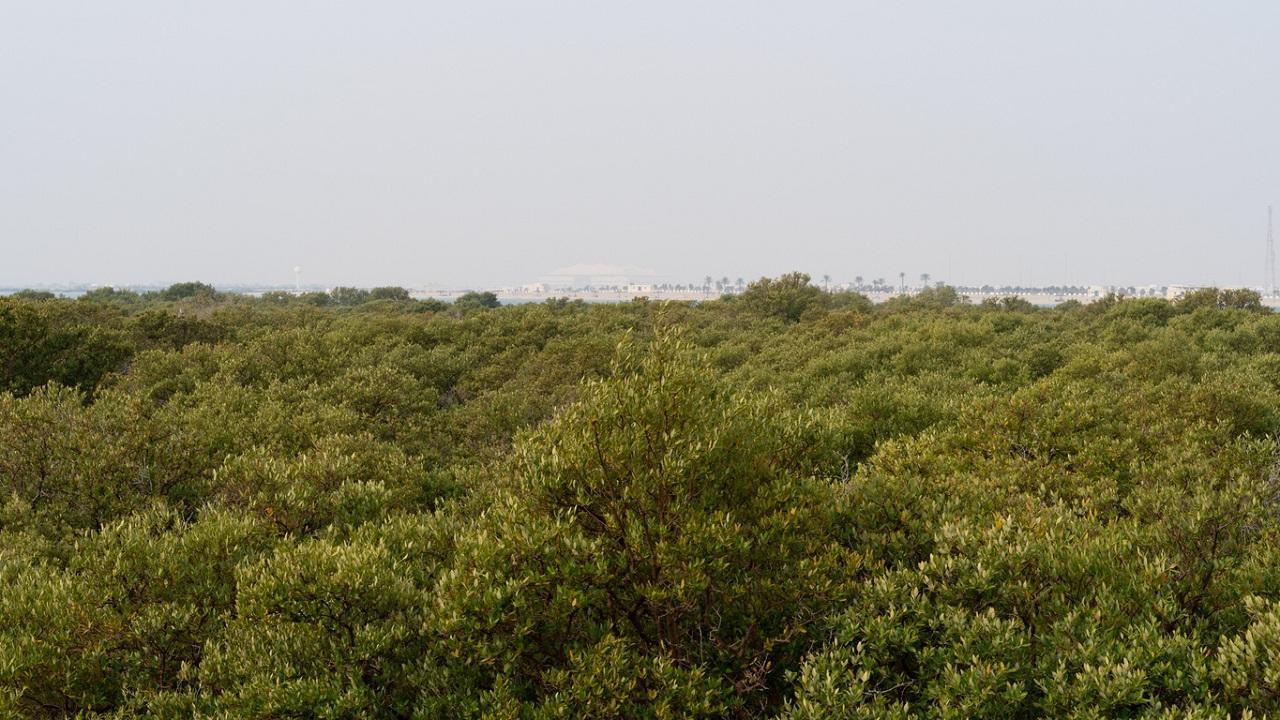 
There has been the uncovering of a massive land-grab racket in Navi Mumbai’s mangrove zones, and environmentalists have urged the forest department to expedite plans to install 111 CCTV cameras at nearly 20 locations in the area. The department’s Mangrove Cell has said that it has uncovered a racket involving the killing of over 17,240 mangrove plants and usurping around 3.88 hectares of land at Vashi and Turbhe.

A senior official tweeted about action against land-grabbers, stating that 103 hutments in mangrove areas had been cleared out.

We join the environmentalists in their demand for electronic eyes on the ground. Widespread surveillance is a powerful weapon and has to be installed both for pre-encroachment action, to serve as a deterrent, and action to nab those responsible and even those complicit if the land has been usurped.

With every inch of green cover being precious, we need to safeguard trees and open spaces with zeal.

Officials are responsible for tackling encroachment. Citizens, including activists, are vigilantes and must be alert to threats of takeovers. And electronic aids can complete this effort.

The Mangrove Cell increased cameras to 111 from the previously planned 54. The plan is good on paper but implementation is key, said an activist, in a report detailing the demand for cameras. He also added that night vision cameras should be set up since the debris dumping on mangroves is rampant post-sunset.

Let us see the files move on this project so that mangroves can be protected. It does not take too much time for an encroachment to mushroom and then multiply to worrying and difficult-to-dislodge proportions. That is why time is of the essence, and plans must translate into cameras and action right now, as surveillance is a vital ally in the anti-encroachment fight.

Next Story : Travelling without counting money