Tales of the horned sage

He spilled his semen on the ground. The semen lay on the grass and a female deer ate it 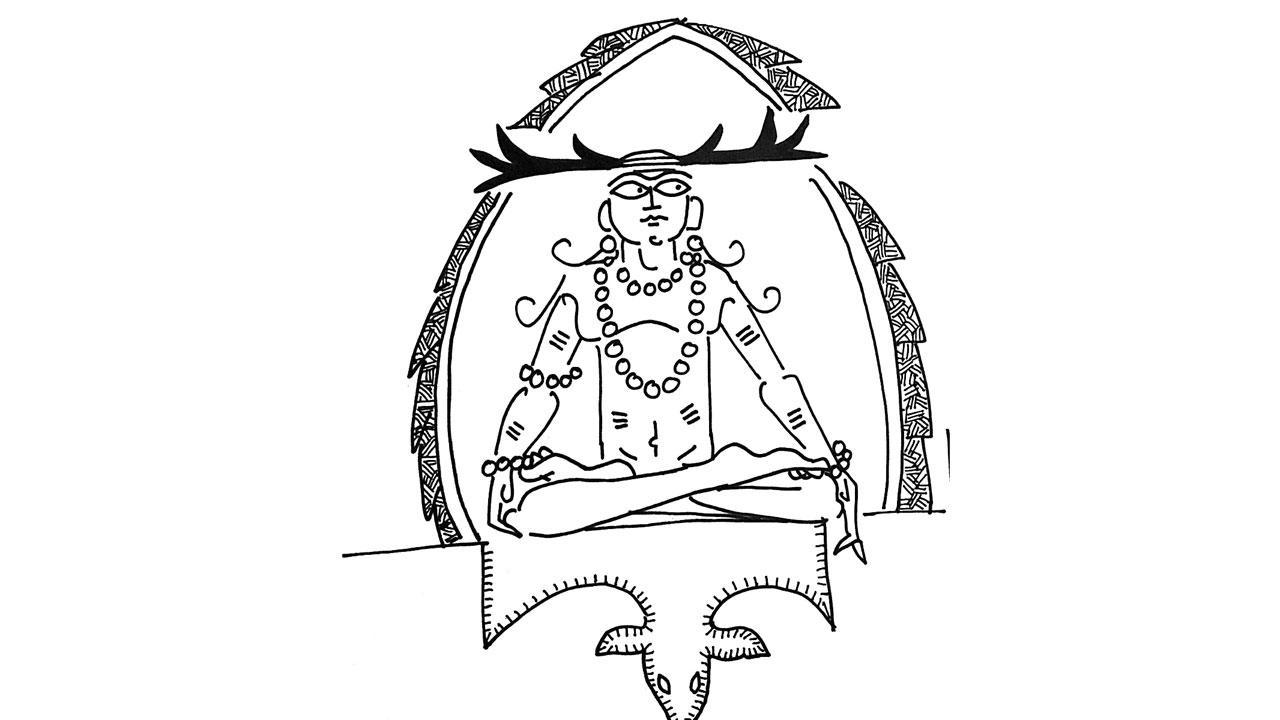 In Odia miniature paintings, Rishyasringa is depicted as having two horns. His father Vibhandaka was a rishi. Vibhandaka was once performing tapasya, and could not control his passions at the sight of an apsara. He spilled his semen on the ground. The semen lay on the grass and a female deer ate it. The doe then gave birth to Rishyasringa Muni, which is why he was born with two horns.

In some stories, the woman was the king’s daughter and, in other stories, she is a courtesan. The king is Rompada. In some stories, Dashratha is the father who gives his daughter, named Shanta, to Rompada, who turns the horned hermit into a horned householder. Besides Ramayana, this story is also found in Buddhist literature, where the sage is called the Ishishinga. Here the story is restricted to the seduction of the sage. It evokes the tension between sexuality and celibacy, the householder way and the monastic order. It reveals the social cost of monastic power.

Buddhist stories of Rishyasringa Muni were translated into Chinese. They reach Japan where the story of Rishyasringa Muni becomes part of Kabuki theatre. In India, the story of the horned sage seduced by a courtesan is carved on the walls of many Buddhist stupas. In Mathura art, which is over 2,000 years old, is the image of the sage shortly after his seduction, his face looking satisfied and bewildered by the new experience.

As per a Chinese monk, Xuanzang, Rishyasringa Muni lived in  the Gandhara region, in the Swat valley. Today, many people in North India, believe that Rishyasringa Muni lived in the Banjar valley of Kulu, in Himachal Pradesh and his wife, Shanta, was the eldest sister of Ram. The hot-water pond, Rishikund of Bihar, is linked to Rishi Vibhandak, father of Rishyashringa. In South India, Sringeri Matha is associated with Rishyasringa Muni. Thus, you find the story of Rishyasringa Muni spread across Buddhism and Hinduism. In geography, it encompasses the Kulu and Swat Valleys in the north, Bihar in the east, and the Sringeri in the south. An ancient and widespread story indeed.

Next Story : Natasha aka Nats and the End