A clue to this are the stories from the Puranas. In the Puranas, asuras keep invoking Brahma 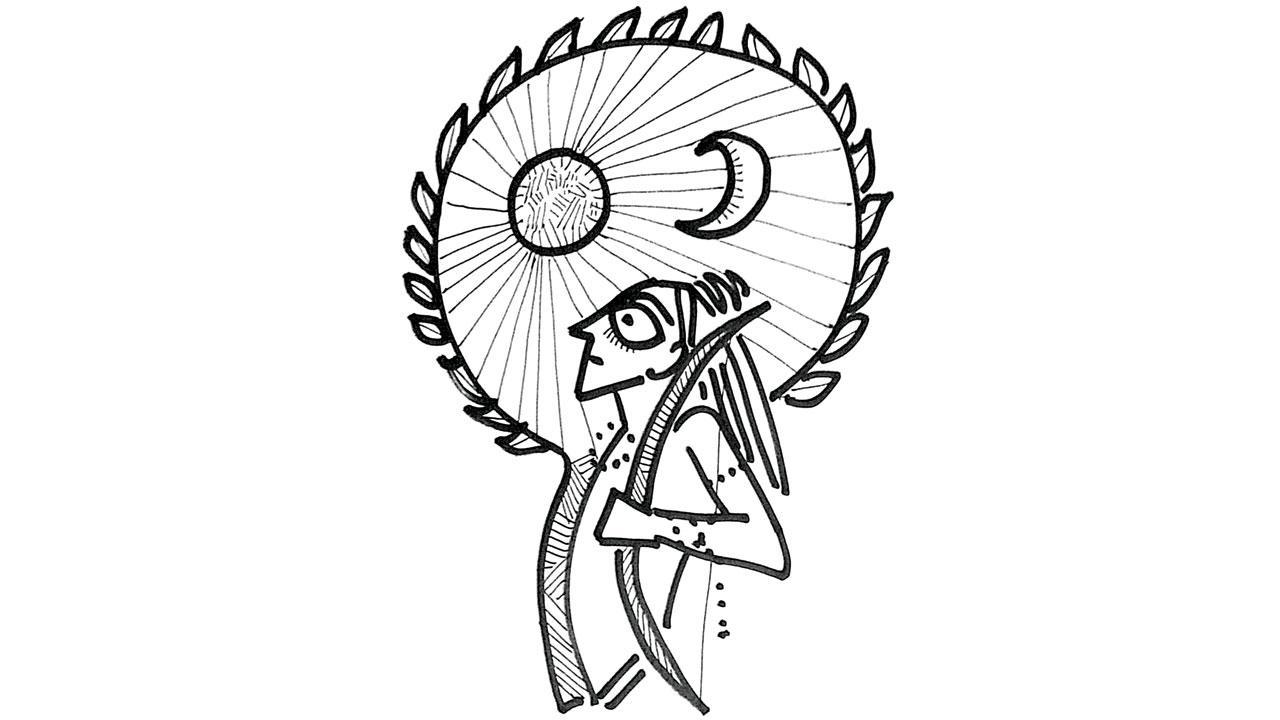 There are two big mysteries in Hindu mythology. One, why does Kaikai ask Ram to be exiled only for 14 years? Two, why does Duryodhan demand that the Pandavas be exiled only for 13 years? Why did Kaikai not ask for Ram’s permanent exile? Or why did Duryodhan not ask for the permanent exile of the Pandavas? Why was the exile in the Ramayana and Mahabharata for a fixed tenure and not permanent? The answer may lie in the idea that, in Indian thought, nothing can be permanent. The only thing that has permanence is the soul or the atma. Everything else is transitory.

A clue to this are the stories from the Puranas. In the Puranas, asuras keep invoking Brahma. They then ask him for immortality. Brahma refuses to give this to them. So, the asuras try to outwit death itself. They ask boons that make it impossible for anyone to kill them. For example, Andhakasur can only be killed if he falls in love with his own mother. Mahisha demands that he should not be killed by any male creature on Earth. Tadaka asks that he cannot be killed by a single adult, not considering babies as a threat. Ravana asks that he cannot be killed by any god or beast, not thinking humans will be a threat. If one pays attention, all these boons leave loopholes. These loopholes enable the devas to kill the asuras.

In ancient times, nobody was given permanent rights to land. The land belonged only to god. This meant one could not claim ownership over the land. One only had the right to harvest it. Kings also controlled courtiers by giving them only temporary rights over the harvest of a piece of land during one lifetime. It was never given in perpetuity to the family.

In time, from around 500 CE, kings gave away land to their courtiers, rather than a temporary harvest grant during the lifetime of the person. This was recorded as various land grants that were carved in stone and metal sheets, where symbol of sun and moon was used to indicate rights for eternity. This is when the feudal system rises in India, as land starts belonging to people permanently. And when land starts belonging to people permanently we see the rise of feudal order. There is also the rise of the caste system.

So began the unravelling of Indian civilisation.

The whole idea that land is on lease and one is just a tenant on it and nothing belongs to anybody is a theme which is very powerfully repeated in the Ramayana and the Mahabharata. Kings are merely caretakers of the land, not permanent owners. So no one can exile anyone permanently. Everything should have an expiry date.

Next Story : Nats and her ‘bae’