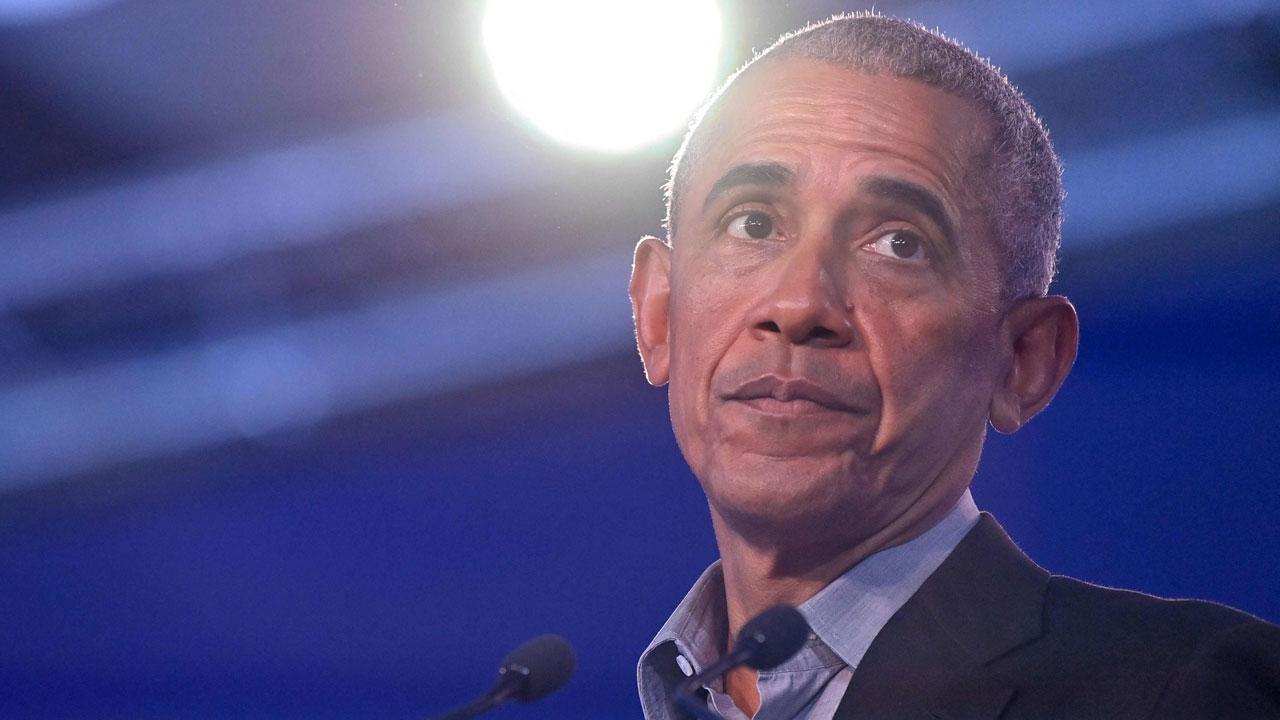 
Former US President Barack Obama reunited virtually with Jacob Philadelphia, the boy from the viral "Hair Like Mine" photo, 13 years after the iconic picture was taken in the Oval Office.

Jacob reconnected with the former president ahead of his high school graduation.

Jacob Philadelphia was five years old when he visited the Oval Office and asked if his hair was like mine. That photo became one of our favorites – a reminder of the power of seeing yourself in your leaders.

In 2009, Carlton Philadelphia, Jacob's father, a U.S. Marine who served on the National Security Council, brought his family to the White House. Jacob was only then five years old and that was the first time President Obama and Jacob met.

Young Jacob asked President Obama, "Is your hair like mine?". President Obama leaned down and encouraged the little boy to touch his hair, to find out for himself. Obama said, "Go ahead, touch it," reported CBS News.

"I think that is pretty much what I got," Jacob declared, according to Obama.

This innocent question by the innocent young man yielded a photo that hung for years in the White House until Obama's tenure in the office. The photo has deeply inspired many with the American dream in their hearts.

Now Barack Obama in a video posted on his official website can be seen in a virtual reunion with now 18-year-old Jacob. "Is that Jacob? It's Barack Obama. Do you remember me?" the former president asks Jacob.

From the small monitor on his desk, a smiling young man replies, "Yes, and you said your hair would be gray next time."

"And I was not lying," responds Obama.

White House photographer Pete Souza captured the moment in a photo that spent the rest of Obama's presidency hanging on a wall in the West Wing, as per the media portal.

"I think this picture embodied one of the hopes I had when running for office," Obama said in the video posted to his website on Friday.

"The day I was sworn into office, young people, particularly people of colour, outsiders, they would look at themselves differently, to see a person who looked like them in the Oval Office, and they could see the world open up to them," he added.

After so many years, Jacob was graduating on Friday from the International School of Uganda, outside Kampala.

"I was five years old when I met President Obama in the Oval Office," he says in the video released by the former president's office. "I just thought the president was my dad's boss. I didn't know how powerful he was... I kinda remember him towering over me, and me touching his hair."

"If I get to see another Black man be at the top, at that pinnacle, then I want to follow that lead," he said.

It was the former president who initiated the video call to pass along his congratulations to Jacob. Obama said that he had heard Jacob was about to graduate.

Jacob said his plan was to study at the University of Memphis, with the goal of a degree in political science.

Obama smiled and said, "I hope the White House has clearly inspired you."

This short virtual chat ended by coming full circle back to the hair, with Obama ending with a question of his own, "Is that some facial hair you are growing there, some kind of a moustache?" before closing with, "It sounds like you are doing great."

The former President wrote on his website, "I couldn't be more proud of him."

Next Story : WHO: Monkeypox won't turn into pandemic, but many unknowns