Many Chinese netizens commented saying that they were 'shocked' by the news and would quit being a fan of the popular Hollywood star, who rose to fame among the Chinese-speaking communities with his 1994 action drama hit 'Speed' 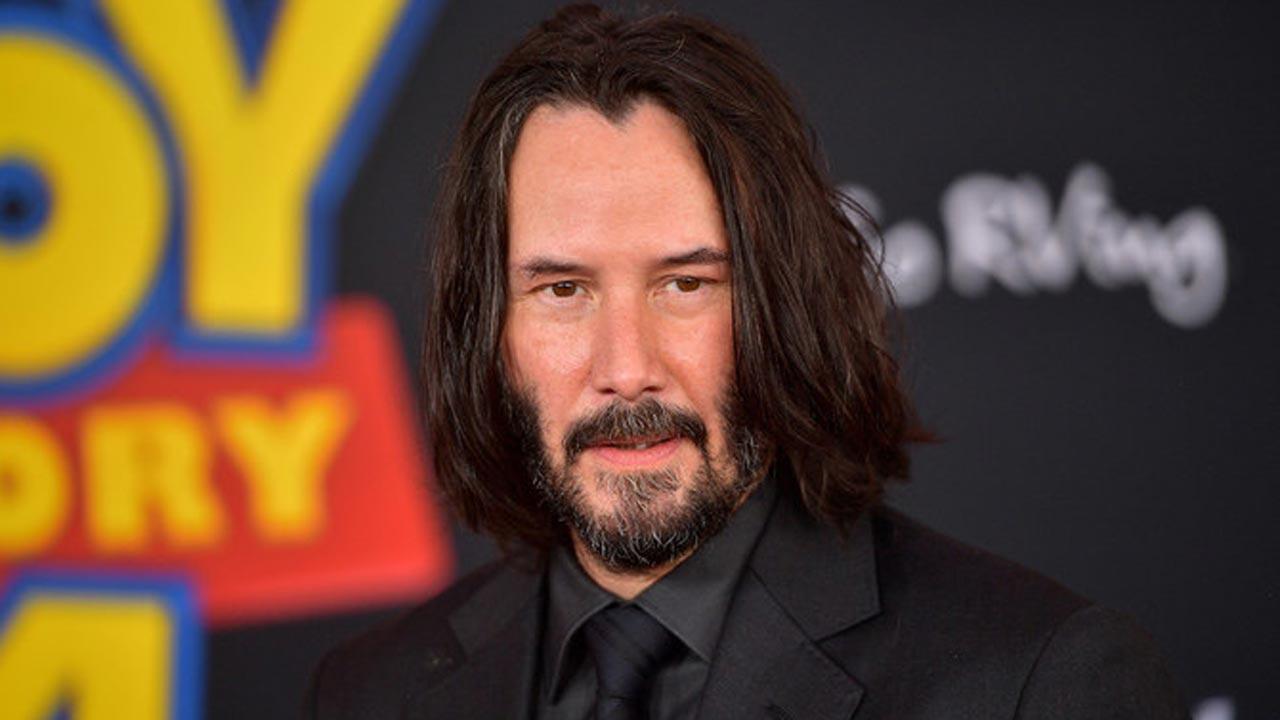 
Chinese nationalists are threatening to boycott the recently-released sci-fi blockbuster 'The Matrix: Resurrections' as news about its star Keanu Reeves joining the Tibet House US Benefit Concert in March spread across mainland China social media. The backlash from angry Chinese patriots known as "little pinks," the term for an informal army of young nationalists who often make "wolf warrior" style of pro-Beijing, anti-foreign comments, could finish off the box office run of the fourth instalment of 'The Matrix' series, reports variety.com.

Its performance has already been mediocre and it will likely be sidelined from Tuesday next week when eight major Chinese titles open in time for Lunar New Year holidays. Figures from Endata show that the film has grossed $12.3 million after a 14-day release. The film also received lowball fan support. It had a rating of 5.7 out of 10 on movie website Douban with nearly 75,000 scores counted. It earned a slightly higher 6.1 out of 10 on another site Mtime.

"How can Keanu Reeves not understand this and take part in a pro-Tibet independence concert? Aren't these celebrities afraid of losing the China market?" CHINAD8, an account on Chinese microblogging site Weibo known for its radical pro-China stance, posted on January 21. Variety reached out to Reeves' representatives but did not hear back by press time. "The film ('The Matrix: Resurrection') can be taken down now," one wrote. "Get out of the Chinese market, thank you," wrote another.

The posts came after reports of Reeves joining artists such as Patti Smith, Laurie Anderson, Trey Anastasio and Jason Isbell to perform at the virtual benefit concert on March 3. Composer Philip Glass, who will be celebrating his 85th birthday, is the event's artistic director. It will be streamed via Mandolin and proceeds will go to Tibet House US.

Tibet House US is deemed a pro-Tibetan independence organisation by the Chinese authorities, which maintains that the territory with a complex historical background is an integral part of China. Hollywood stars who have previously shown support for or affiliation with any individuals or organisations that are seen as pro-Tibetan independence, a taboo in the Chinese Communist Party-ruled country, could be banned from the Middle Kingdom.

Past cases include Richard Gere, who has lost movie deals because of his firm stance on Tibet and close ties with the 14th Dalai Lama, the exiled spiritual leader of Tibet, and Brad Pitt for his participation in "Seven Years in Tibet," and Selena Gomez, for taking a picture with the Dalai Lama. The post went viral just a week after the theatrical release of 'The Matrix: Resurrections' on January 14.

Many Chinese netizens commented saying that they were "shocked" by the news and would quit being a fan of the popular Hollywood star, who rose to fame among the Chinese-speaking communities with his 1994 action drama hit 'Speed'. Some previously identified with the star because of his Asian roots. "These high school graduates in Hollywood can't even identify where Tibet is on the map, but they care if people there are leading a good life," another user wrote on Weibo.

There was no lack of personal attacks on Reeves. "He's already a has-been. What kind of market value does he have?" one user questioned. "Tibet belongs to China," another account stressed. Founded in 1987 in New York City, Tibet House US is a cultural and education non-profit established by supporters of the Dalai Lama, who was awarded the Nobel Peace Prize in 1989. However, the Dalai Lama has long been accused by the Chinese authorities of promoting Tibetan independence.