Over 30 tons of drugs were seized during the investigations run in Spain, France, Belgium, the Netherlands and the UAE with the support of Europol 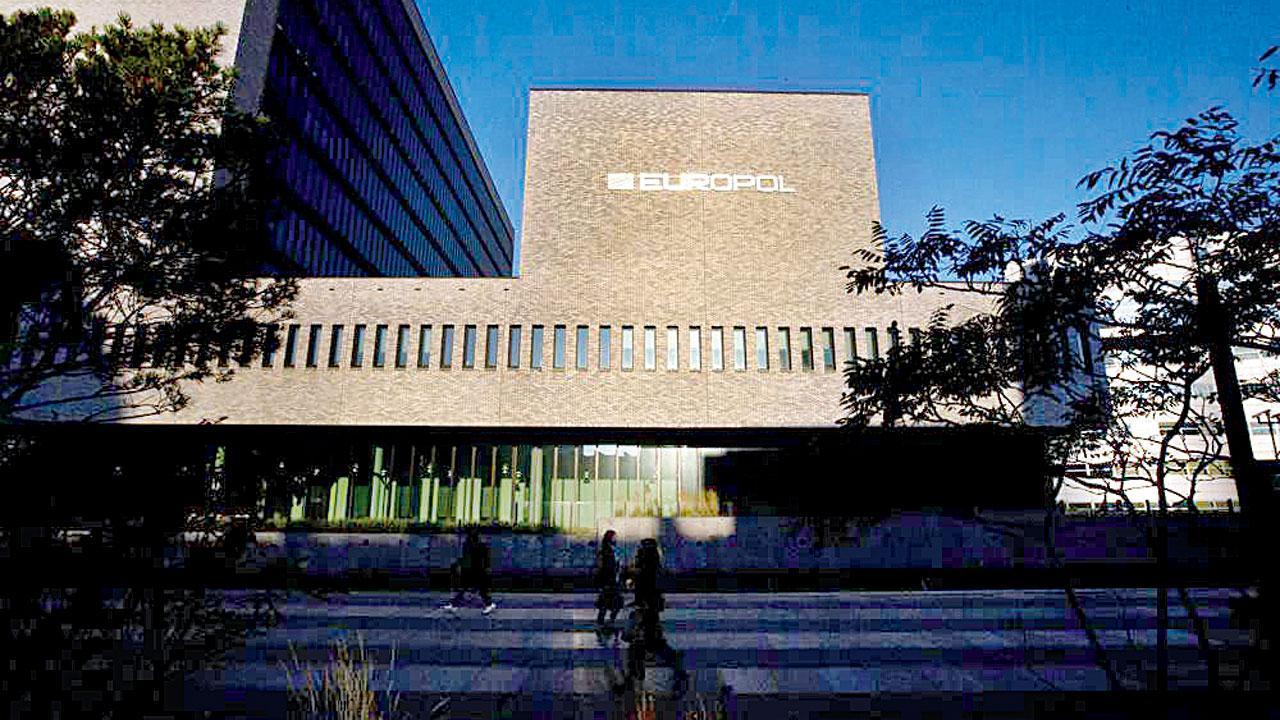 The Europol headquarters in The Hague, Netherlands in 2018. Pic/AP


Law enforcement authorities in six different countries have joined forces to take down a “super cartel” of drugs traffickers controlling about one third of the cocaine trade in Europe, the European Union crime agency said on Monday.

Europol said 49 suspects have been arrested during the investigation, with the latest series of raids across Europe and the United Arab Emirates taking place between Nov. 8-19. The agency said police forces involved in “Operation Desert Light” targeted both the “command-and-control centre and the logistical drugs trafficking infrastructure in Europe.”

Over 30 tons of drugs were seized during the investigations run in Spain, France, Belgium, the Netherlands and the UAE with the support of Europol. The U.S. Drug Enforcement Administration also played a role in bringing down the organization, which was also involved in money laundering, Europol said.

“The scale of cocaine importation into Europe under the suspects’ control and command was massive,” Europol said, adding that the suspects used encrypted communications to organize drugs shipments. The Netherlands was the country where most of the arrests were made, with 14 suspects arrested in 2021. Europol said six “high-value targets” were arrested in Dubai.

Next Story : Russia denies planning to give up vast Ukrainian nuclear plant