The advance in Kherson province was Ukraine’s biggest in the south of the country since the war began, and follows similar breakthroughs in the east that have turned the tide of the war in recent weeks 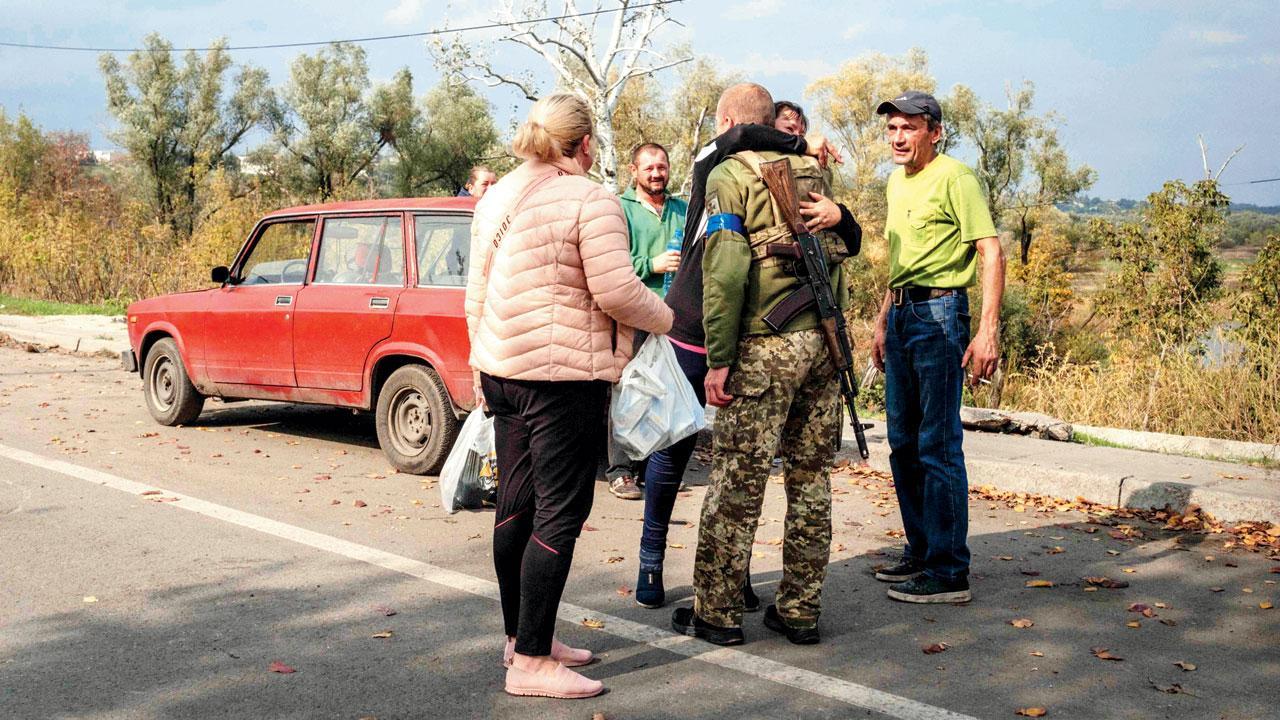 
Ukrainian troops recaptured villages along the west bank of the Dnipro River in southern Ukraine on Monday in a major new breakthrough, opening a second big front that is forcing Moscow to abandon ground just days after claiming to annex it. The advance in Kherson province was Ukraine’s biggest in the south of the country since the war began, and follows similar breakthroughs in the east that have turned the tide of the war in recent weeks.

The Russian-installed head of the administration in occupied parts of Ukraine’s Kherson province confirmed that Ukrainian troops had captured a number of settlements along the river, pushing as far as the vicinity of the village of Dudchany. This would represent a startling advance of around 40 km (25 miles) in a single day. “The information is tense, let’s put it that way, because, yes there were indeed breakthroughs,” Vladimir Saldo told Russian state television.

“There’s a settlement called Dudchany, right along the Dnipro River, and right there, in that region, there was a (Ukrainian) breakthrough. There are settlements that are occupied by Ukrainian forces,” he said. Kyiv has so far maintained almost complete silence about the situation in Kherson.

Thousands of Russians mobilised for military service in Ukraine have been sent home and the military commissar in Russia’s Khabarovsk region removed in the latest setback to President Vladimir Putin’s chaotic conscription of 3,00,000 servicemen.