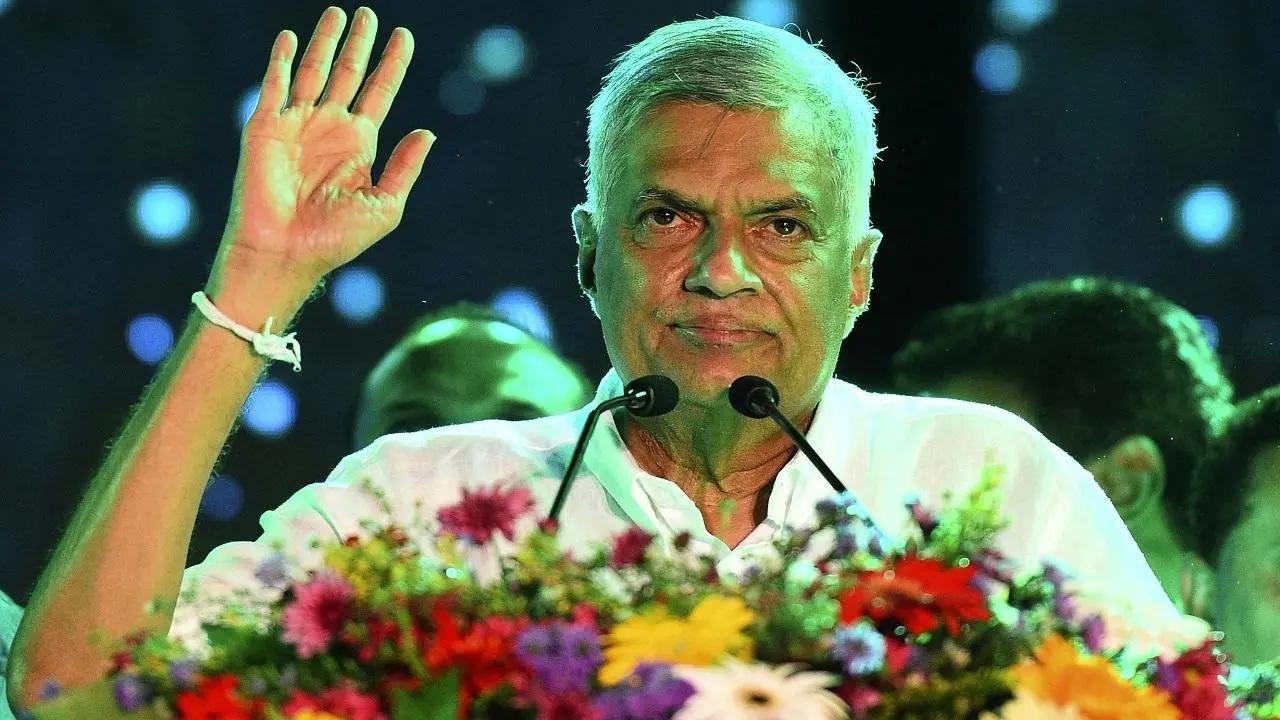 
It is not the right time for Gotabaya Rajapaksa to return to Sri Lanka as his presence here could inflame political tensions in the country which is grappling with the worst economic crisis in history, his successor Ranil Wickremesinghe has said.

Wickremesinghe was elected as the president through a parliamentary vote on July 20 after then-President Rajapaksa fled to the Maldives and then to Singapore when anti-government protesters stormed the President's House.

The six-time former prime minister, who was appointed the acting President after Gotabaya fled the country following a popular uprising against the Rajapaksa family, said in an interview with the Wall Street Journal on Sunday that the former president's return in the current situation could inflame political tensions among tens of thousands of protesters who blame the erstwhile powerful family for the current economic crisis.

Sri Lanka's cabinet spokesman Bandula Gunawardena recently said that Rajapaksa, 73, was not in hiding and was expected to return soon.

Wickremesinghe, who remained in contact with Rajapaksa to deal with administrative handover issues and other government business, said the former president had not indicated about his planned return to Sri Lanka soon.

"I don't believe it's the time for him to return," 73-year-old Wickremesinghe said, adding that the leader, who escaped Sri Lanka in the midst of the economic turmoil, had not "indicated" of returning soon.

The new president said Sri Lanka had experienced the worst of its economic crisis and that restoring political stability would allow it to begin turning a corner, starting with finalising negotiations for an International Monetary Fund bailout that had stalled due to recent turmoil.

"I think we've already hit the bottom," Wickremesinghe said. "I can see the light at the end of the tunnel; it's how fast we can get to it."

The president acknowledged that it would take months for Sri Lankans, who have been facing acute shortage of foreign currency leading to runaway inflation and long queues for essential items such as food, fuel, cooking gas and medicines, to see their economic circumstances improve markedly.