The rights group claimed that the respondents named in the petition were directly responsible for the unsustainability of Sri Lanka's foreign debt, its debt default and the current economic crisis 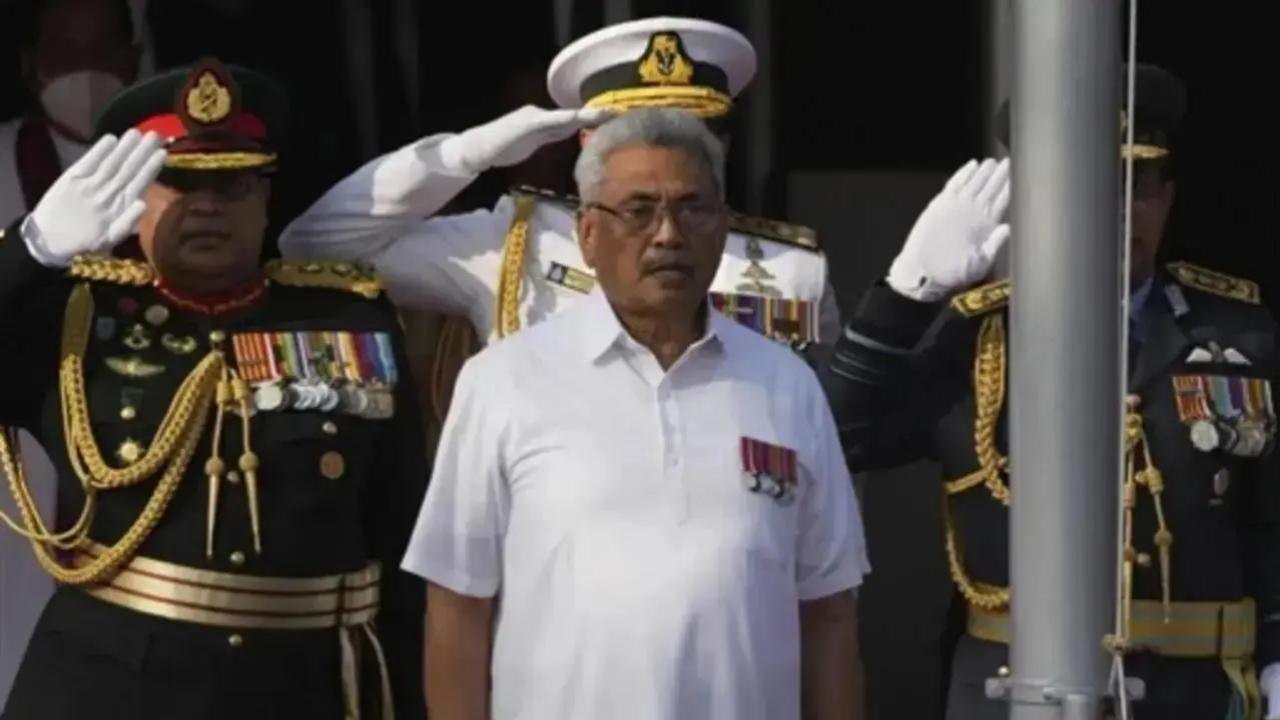 
Sri Lanka's Supreme Court on Friday allowed proceedings of a case filed by a rights group against the Rajapaksa clan, alleging that the members of the erstwhile powerful family were directly responsible for the country's foreign debt and the worst economic crisis.

The rights group claimed that the respondents named in the petition were directly responsible for the unsustainability of Sri Lanka's foreign debt, its debt default and the current economic crisis.

The lawyers for the petitioner had argued that the failure to take timely action by the Rajapaksa leadership caused Sri Lanka to go bankrupt and declare that the country was unable to meet its international debt commitments.

The Rajapaksa family had dominated Sri Lanka's political scene for nearly two decades before all the brothers were forced to quit following unprecedented anti-government protests.

The top court's permission came a day after the UN Human Rights Council in Geneva incorporated Sri Lanka's economic crimes and corruption in its latest resolution calling for accountability for alleged rights abuses coming from 2009.

The resolution has called to investigate the on-going economic crisis and prosecute those responsible.

It also "calls upon the government of Sri Lanka to address the ongoing economic crisis including by investigating and where warranted prosecuting corruption including where committed by public and former public officials and stands ready to assist and support independent impartial and transparent efforts in this regard".

India abstained on the draft resolution on promoting reconciliation, accountability and human rights in Sri Lanka which was adopted.

While abstaining, India stressed that it will work with Sri Lanka and the international community to attain the related objectives of legitimate aspirations of Tamils of Sri Lanka and prosperity for all Sri Lankans.

The draft resolution on 'Promoting reconciliation, accountability and human rights in Sri Lanka' was adopted at the 51st Session of Human Rights Council in Geneva, with 20 nations voting in favour in the 47-member Council, seven against, including China and Pakistan, and 20 abstentions, including by India, Japan, Nepal and Qatar.

Sri Lanka had expressed opposition to the resolution as a violation of its sovereignty other than in 2015 when they co-sponsored the resolution.
Gotabaya Rajapaksa was ousted mid July in a popular public uprising against him for bungling in the economic crisis.

Sri Lanka is nearly bankrupt and has suspended repaying its USD 51 billion foreign debt, of which it must repay USD 28 billion by 2027.

Sri Lanka has reached a preliminary agreement with the IMF for a USD 2.9 billion rescue package over four years. Its completion hinges on assurances from Sri Lanka's creditors on debt restructuring.

Next Story : Pakistan authorities claim to have saved lives of six Indian fishermen from drowning