Sir Graham Brady, who is in-charge of collating the letters of no-confidence received by the 1922 Committee, said the threshold of 15 per cent of the Tory parliamentary party, or 54 MPs, seeking such a vote has been met and it will place on Monday evening in the House of Commons 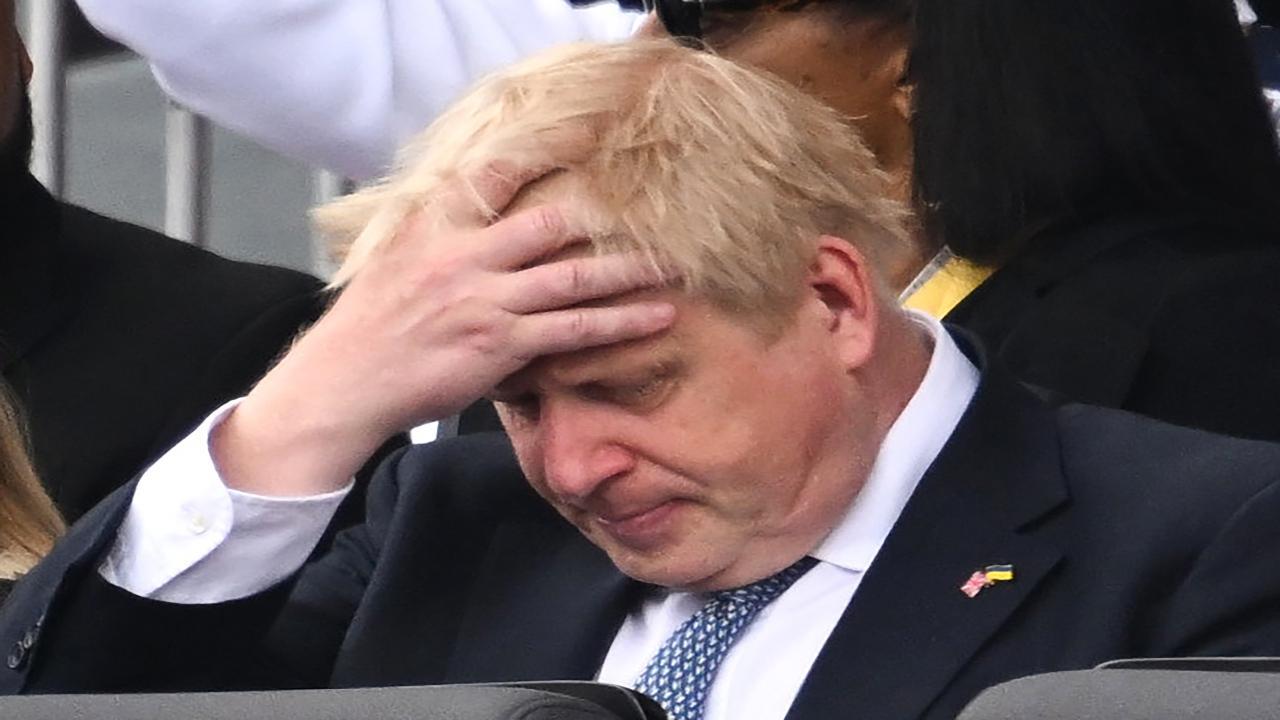 
UK's embattled Prime Minister Boris Johnson will face a vote of confidence in his leadership of the Conservative Party, the chair of the party's backbench committee announced on Monday, days after more details of the partygate scandal emerged.

Sir Graham Brady, who is in-charge of collating the letters of no-confidence received by the 1922 Committee, said the threshold of 15 per cent of the Tory parliamentary party, or 54 MPs, seeking such a vote has been met and it will place on Monday evening in the House of Commons. "The threshold of 15 per cent of the parliamentary party seeking a vote of confidence in the leader of the Conservative Party has been exceeded," Brady said in a statement. "In accordance with the rules, a ballot will be held between 18:00 and 20:00 (local time) today Monday June 6, details to be confirmed. The votes will be counted immediately afterwards. An announcement will be made at a time to be advised. Arrangements for the anno will be released later today," he said.

According to analysts, Johnson, 57, looks likely to win such a vote but it will deliver a blow to his leadership. More than 40 Tory MPs had publicly called for Johnson's resignation as party leader over scandal of Covid law-breaking parties "dubbed partygate " under his premiership at Downing Street, an issue which remains in the spotlight since the scathing findings of leadership failures in an inquiry by top civil servant Sue Gray. The report, released after a Scotland Yard probe which saw Johnson and wife Carrie being fined for a lockdown-breaching birthday party in the Cabinet Room of Downing Street in June 2020, laid bare parties and misconduct within government offices during the 2020-2021 lockdowns to control the spread of coronavirus.

Johnson returned to Parliament to reiterate a previous apology, saying he took full responsibility for what went on under his watch. However, besides the Opposition, there have been growing calls for him to step down.