We need to be prepared for new Covid-19 waves, says WHO Chief Scientist Soumya Swaminathan

There is mounting evidence that suggests that Omicron subvariants 'BA.4 and BA.5' are infecting people who have been vaccinated. 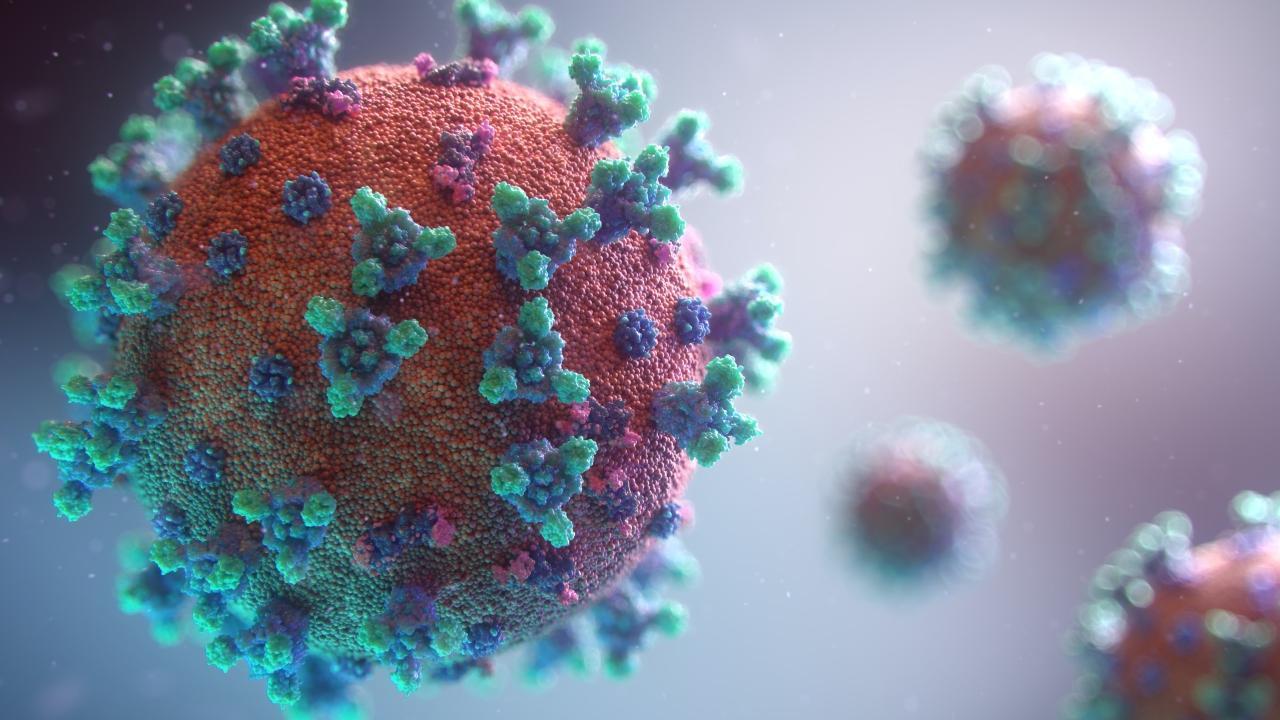 
Be prepared for fresh Covid-19 waves, WHO chief scientist Soumya Swaminathan has warned, amid the onset of new variants that are more transmissible, immune evasive and growing concerns about greater hospitalisations.

There is mounting evidence that suggests that Omicron subvariants "BA.4 and BA.5 " are infecting people who have been vaccinated.

"We need to be prepared for these #Covid19 waves -- each new #variant will be more transmissible & immune evasive -- higher numbers infected will translate into greater hospitalisations & sickness. All countries must have a data-driven plan to quickly respond to changing situations," Swaminathan tweeted on Thursday.

She was tweeting in response to a Twitter thread by Senior Advisor at World Bank Group Philip Schellekens who said that "we are seeing a global U-turn in Covid-19 mortality. Following months of decline, it has started to rise again," which did not come as a big surprise "given properties of BA.5, relaxed attitudes towards infection control and 3/4 of the world not being up-to-date on vaccination."

He noted that the US, France, Italy, Germany and Japan are the "drivers of the global surge" among high-income countries and Brazil, an upper-middle-income country, is leading the developing world.

"Mortality rates have started to edge up slightly," he said, adding that the US and Brazil are currently the main contributors to global mortality.

WHO Director-General Dr Tedros Adhanom Ghebreyesus, at a press conference earlier this week, said he is concerned that cases of Covid-19 are climbing -- putting further pressure on stretched health systems and health-care workers.

"I am also concerned about the increasing trend of deaths," he said.

The WHO chief noted that the sub-variants of Omicron, like BA.4 and BA.5, continue to drive waves of cases, hospitalisation and death around the world.

Surveillance has also reduced significantly " including testing and sequencing " making it increasingly difficult to assess the impact of variants on transmission, disease characteristics, and the effectiveness of counter-measures.

"The virus is running freely and countries are not effectively managing the disease burden based on their capacity, in terms of both hospitalisation for acute cases and the expanding number of people with post Covid-19 condition -- often referred to as long-Covid," he said.

"New waves of the virus demonstrate again that the Covid-19 is nowhere near over. As the virus pushes at us, we must push back," Ghebreyesus said.

The WHO Covid-19 Weekly Epidemiological Update, released this week, said that globally, the number of weekly cases increased for the fifth consecutive week, after a declining trend since the last peak in March 2022.

During the week of July 4 to 10, over 5.7 million new cases were reported, a 6 per cent increase as compared to the previous week.

The number of new weekly deaths was similar to the figure reported during the previous week, with over 9800 fatalities reported to the WHO.

As of July 10, just under 553 million confirmed cases and over 6.3 million deaths have been reported globally.

"These trends should be interpreted with caution as several countries have been progressively changing Covid-19 testing strategies, resulting in lower overall numbers of tests performed and consequently lower numbers of cases detected," it said.

The update said that the South-East Asia region has been reporting an increasing trend in cases since early June, with over 164,000 new cases reported, a 5 per cent increase as compared to the previous week.

Four of the 10 countries for which data were available showed an increase in the number of new cases of 20 per cent or greater, with some of the greatest proportional increases observed in Nepal and Sri Lanka.

The number of new weekly deaths in the region increased by 23 per cent as compared to the previous week, with over 400 new deaths reported.