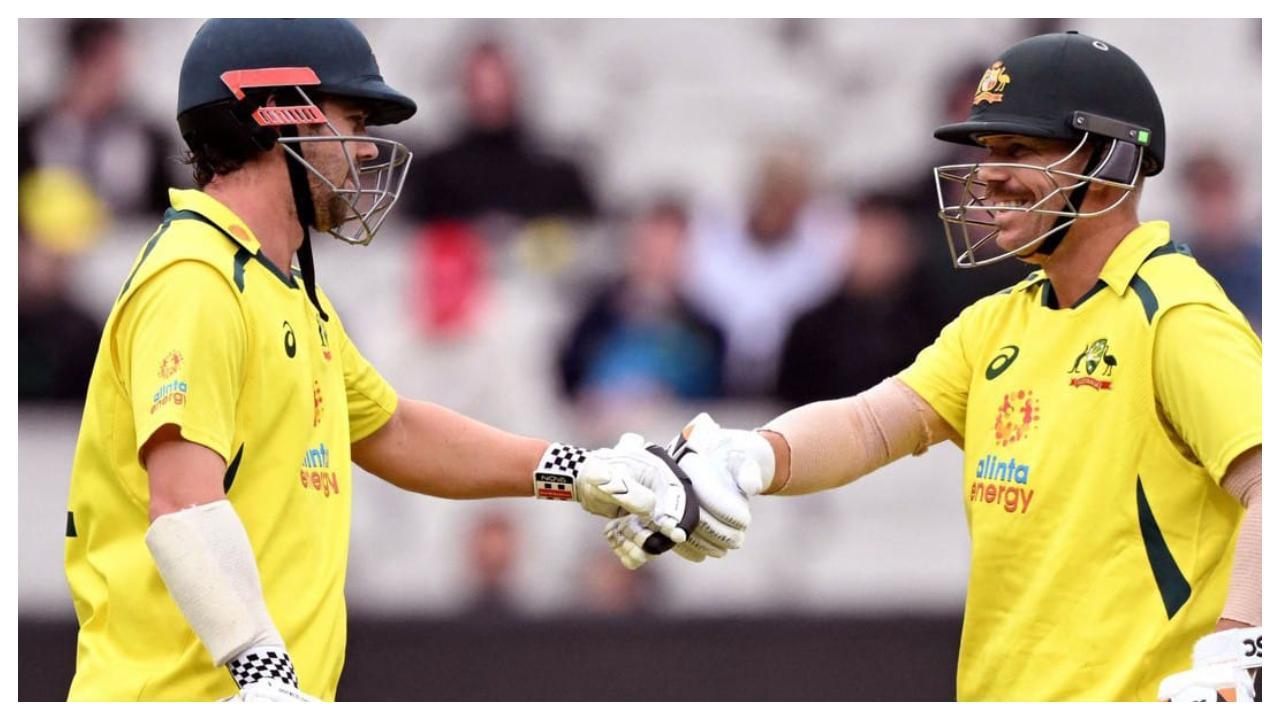 
Australia captain Pat Cummins has confirmed the make-up of the XI that will take the field for his side in the first Test against the West Indies here.

There are no major surprises in the final XI for the first home Test of the Australian summer, with Cummins confirming one change to the team that featured in the most recent Test match in Sri Lanka.

Swepson picked up figures of 3/103 in that match, but the 29-year-old was not selected in the squad for the West Indies series as Australia reverted to their standard line-up with three seamers and the solitary spinner.

Veteran openers David Warner and Usman Khawaja retain their places at the top of Australia's batting order, with left-hander Marcus Harris missing out on selection despite winning a recall to the squad for the series.

The series against the West Indies is crucial for Australia's hopes of qualifying for next year's World Test Championship final, with Cummins' side currently sitting on top of the standings ahead of a busy upcoming schedule.

Following the series against the West Indies, Australia host South Africa for three Tests at the end of the year before embarking on a four-Test series in India that may decide their World Test Championship fortunes.

Next Story : 'No cowards in the Australian team': Cummins breaks silence on Langer's claim