Ben Stokes on his ODI retirement: Three formats are just unsustainable for me now

Stokes, 31, will play his last ODI against South Africa at his home ground in Durham on Tuesday 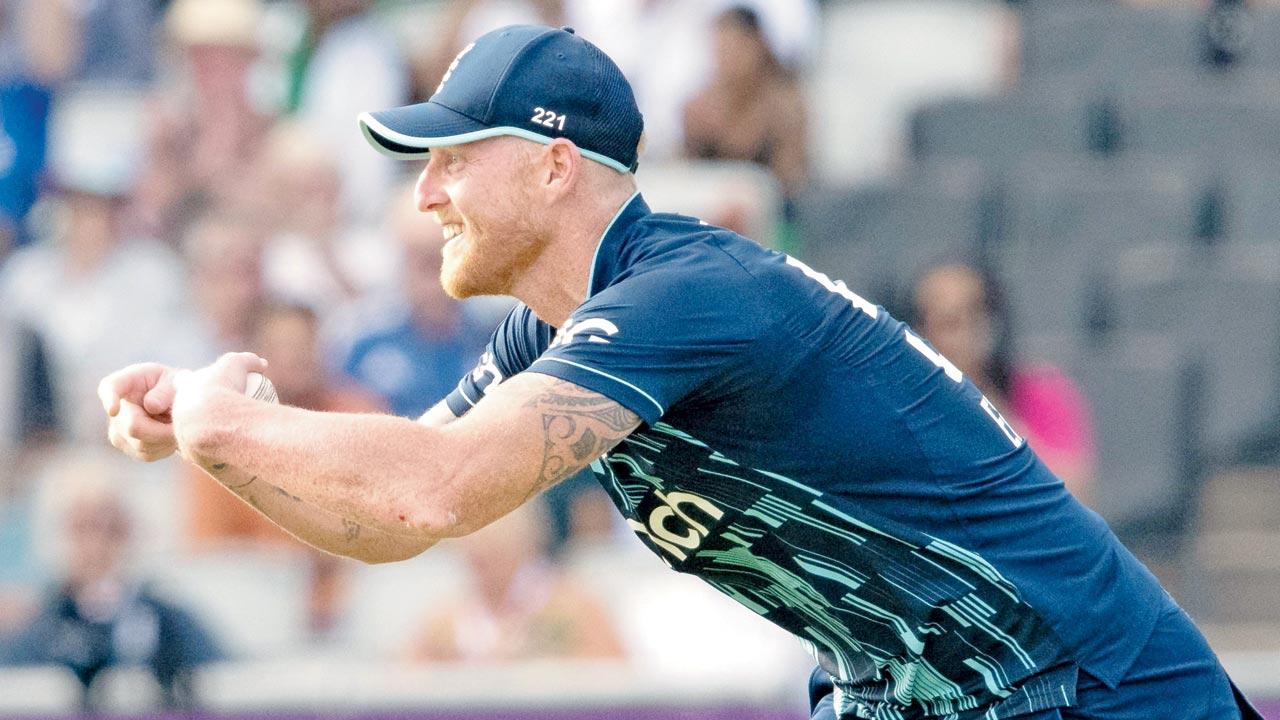 
Star England all-rounder and 2019 Word Cup final hero Ben Stokes on Monday made a surprise announcement to retire from ODI cricket, saying playing three formats has become “unsustainable” for him.

Stokes, 31, will play his last ODI against South Africa at his home ground in Durham on Tuesday.

Stokes’ ODI career will forever be remembered for his Player-of-the-Match performance in the 2019 World Cup final against New Zealand. His unbeaten 84 helped to send the match into a Super Over as England claimed their first 50-over World Cup title.

Stokes, who is England’s Test captain, has scored 2919 runs in 104 ODIs and taken 74 wickets. “I will play my last game for England in ODI cricket on Tuesday in Durham. I have decided to retire from this format,” he said in an England and Wales Cricket Board statement.

Also Read: ‘I’d like to remember this knock for life,' says Rishabh Pant

“This has been an incredibly tough decision to make. I have loved every minute of playing with my mates for England. We have had an incredible journey on the way.

“As hard as a decision as this was to come to, it’s not as hard dealing with the fact I can’t give my teammates 100 per cent of myself in this format anymore. The England shirt deserves nothing less from anyone who wears it,” he added.

Stokes said he was no longer able to give 100 per cent. “Three formats are just unsustainable for me now. Not only do I feel that my body is letting me down because of the schedule and what is expected of us, but I also feel that I am taking the place of another player who can give Jos [Buttler] and the rest of the team their all,” he said.