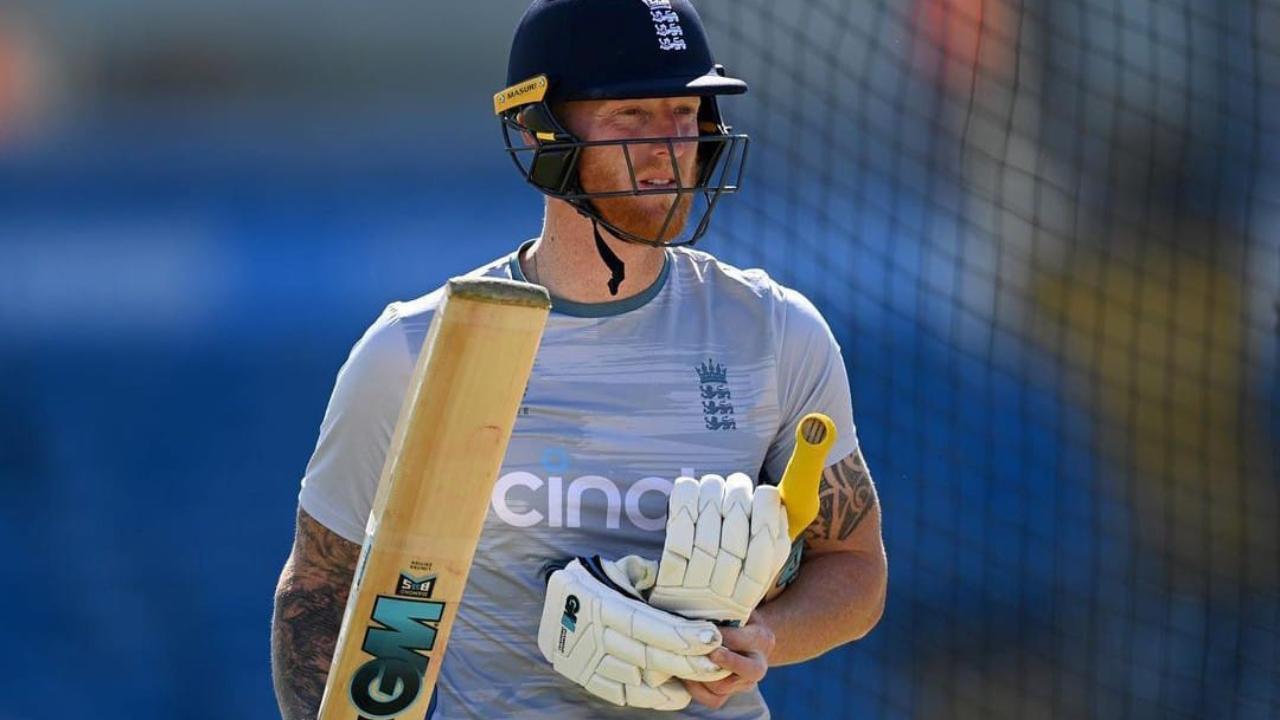 
England Test skipper Ben Stokes announced on Monday that he would be donating his entire match fees from the upcoming Test series against Pakistan to the Flood Relief Appeal for the country.

England will be playing a Test series on Pakistani soil after a gap of 17 years. They last played a Test match in Pakistan in 2005, losing the three-match series by 2-0. The visitors' had played a seven-match T20I series in the country here in September-October, which they won 4-3.

"It is great to be in Pakistan for the first time for this historic series. To be back here after 17 years as a Test side is very exciting. There is a sense of responsibility amongst the playing and support group and to be there is special."

"The floods that devastated Pakistan earlier this year were very sad to see and have had a significant impact on the country and the people. The game has given me a lot in my life and I feel it's only right to give something back that goes far beyond cricket."

"I will be donating my match fees from this Test series to the Pakistan flood appeal. Hopefully, this donation can go towards the rebuilding of areas of Pakistan most affected by the flooding," wrote Stokes in his statement on Twitter.

Stokes also shared a link to the Pakistan Flood appeal, a fundraiser which has been set up by the Disasters Emergency Committee (DEC) in the United Kingdom, urging people to donate towards rebuilding the lives of families affected by devastating floods in the country which killed over a thousand people.

The three Tests between Pakistan and England are part of the ICC World Test Championship's second cycle and are scheduled to be played in Rawalpindi (December 1-5), Multan (December 9-13), and Karachi (December 17-21).

England men's and women's teams were scheduled to visit Pakistan last year for white-ball matches but pulled out shortly after New Zealand abandoned their tour just before the first ODI in Rawalpindi could begin, citing security reasons.

The upcoming Tests against England is Pakistan's fifth series in the current WTC cycle -- their last series will be the two Tests against New Zealand at home in December 2022 and January 2023.

These three Tests will be England's final appearance in the second edition of the World Test Championship, where they are ranked seventh as compared to Pakistan's fifth position in the table.

Next Story : At sixes and sevens!