Bhuvi conundrum ahead of second T20I against NZ

The moment Rishabh Pant was named the vice-captain of the team for the T20I series, it was a given that he would be opening but whether Shubman Gill with his new found confidence in this format or the specialist Ishan Kishan will pair up is there to be seen 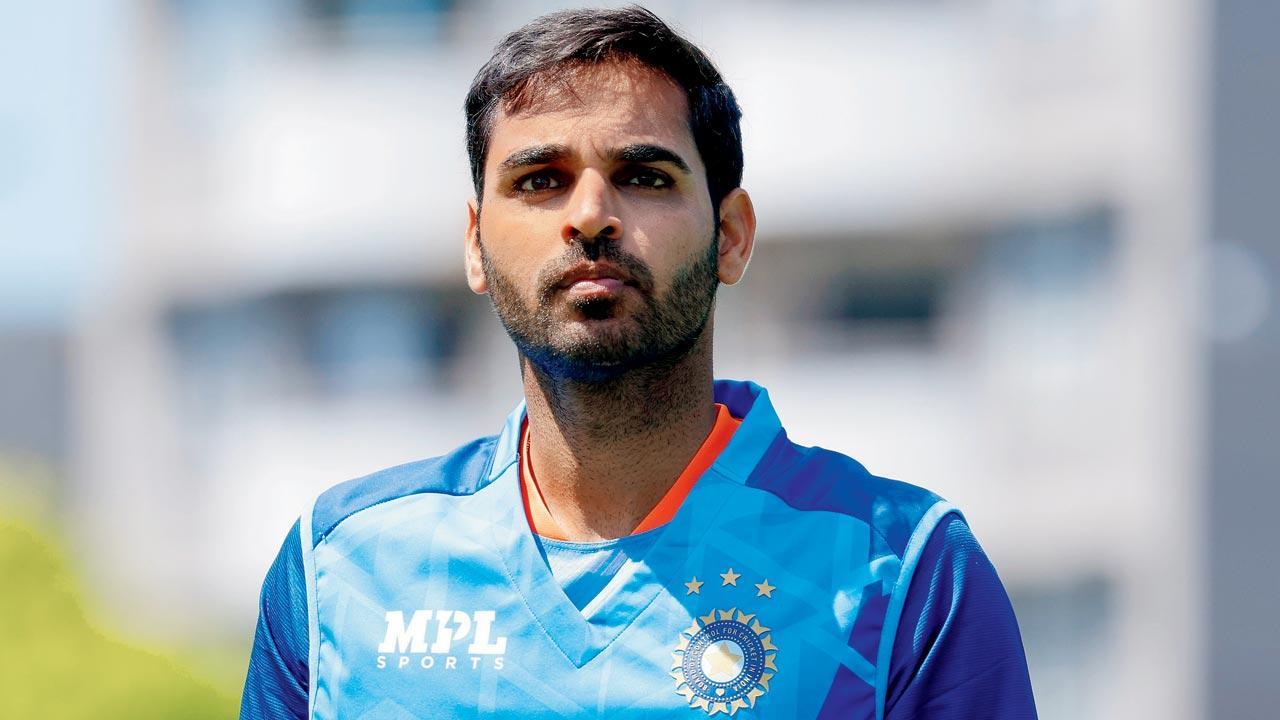 
Bhuvneshwar Kumar faces an arduous challenge of remaining relevant in the T20 format as a young Indian team is expected to face tough resistance from New Zealand in the second T20 International here today. The series-opener in Wellington was abandoned due to inclement weather and the Indian players must be itching to get onto the park which, inarguably, has the most scenic backdrop.

On this tour, the presence of a near 33 year-old Bhuvneshwar is one such dilemma that the team management might have to handle. Is Bhuvneshwar going to be around for the 2024 T20 World Cup with a sharp decline in his pace? Not many T20Is are lined-up next year and he is largely becoming a single-format player, so where does it leave him?

Not playing Bhuvneshwar when he is on the cusp of a personal milestone (four more wickets for highest tally of 40 in a calendar year) may leave him demoralised. But playing him will be a missed opportunity for the team management to check out on how the pair of Umran Malik and Mohammed Siraj would match up against the might of players like Finn Allen, Glenn Phillips and Devon Conway in pressure situations. Umran, India’s fastest bowler by a distance, needs to be groomed.

Also Read: After running in circles, India to make another 'fresh' start with NZ T20s

The moment Rishabh Pant was named the vice-captain of the team for the T20I series, it was a given that he would be opening but whether Shubman Gill with his new found confidence in this format or the specialist Ishan Kishan will pair up is there to be seen.

In case of Kishan, who has had troubles against genuine pace and swing is preferred, then there will be two left-handers at the top while Gill’s presence will make it a left-right combination. The other factor would be the choice between KKR skipper Shreyas Iyer, not exactly a fast starter in T20Is and the dynamic Deepak Hooda, who can also bowl wicket-to-wicket tight off-breaks as well.

Next Story : Australia wrap up series with 72-run victory over England