Biggest challenge for Australia is coming to India and winning: Glenn McGrath

Australia will tour India as part of the Border-Gavaskar Trophy tentatively in February-March 2023, with an aim to win the series in a country where they have never won after the 2-1 triumph in October-November 2004 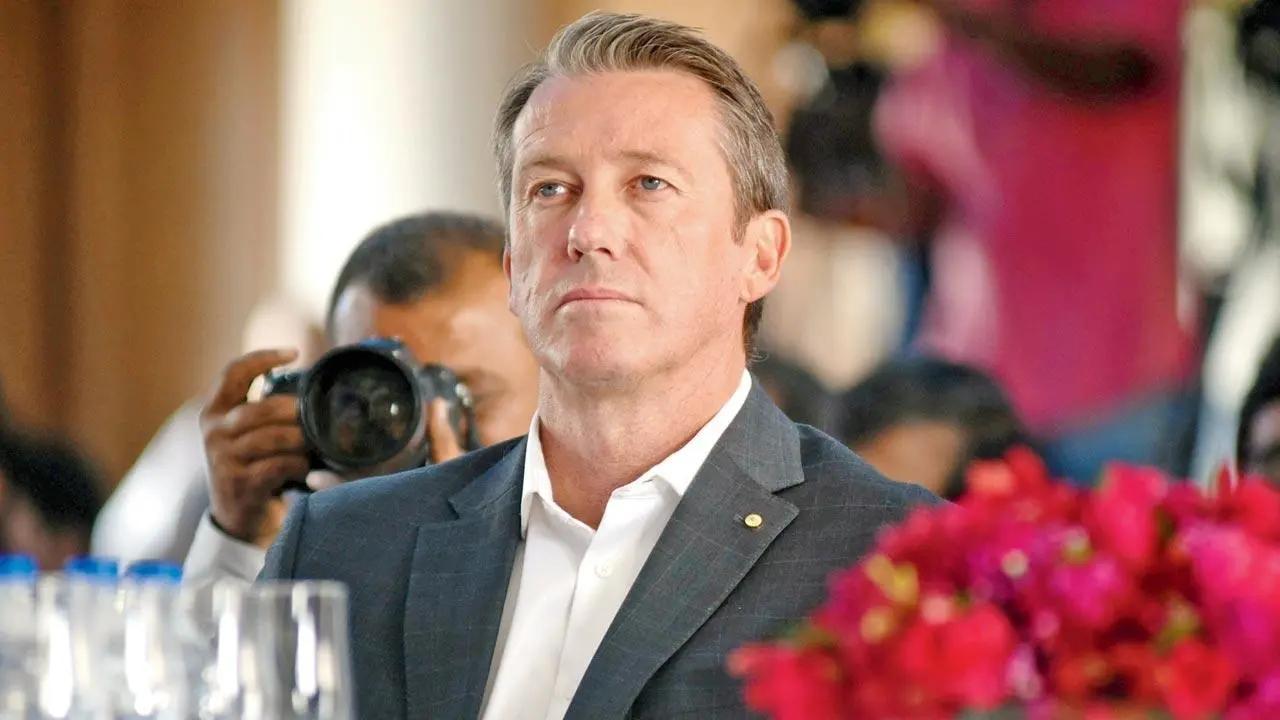 
Legendary Australia pacer Glenn McGrath feels that playing a Test series in India, scheduled to be held next year, is going to be the ultimate challenge for Pat Cummins & Co. McGrath was also appreciative of Australia's recent performances in Test trips to Pakistan and Sri Lanka, saying that the side has started to understand sub-continental conditions.

Australia will tour India as part of the Border-Gavaskar Trophy tentatively in February-March 2023, with an aim to win the series in a country where they have never won after the 2-1 triumph in October-November 2004. The side won the three-match Test series in Pakistan 1-0 in March and were held to a 1-1 draw in a two-match Test series in Sri Lanka in July.

"Obviously the single biggest challenge for Australia is coming to India, performing well and winning the series. We were lucky enough to do it in 2004. You've got to come up with good plans, the batsmen have to learn to adapt on turning pitches and the bowlers have to learn to bowl in those conditions."

"I think with IPL, a lot of players have been over here (in India) regularly and have hence experienced the conditions. The current Australian team, evident from their showings in Sri Lanka and Pakistan, are starting to get a better understanding of how to play on subcontinent wickets. That being said, India is still the ultimate challenge. I think they're up for it," McGrath was quoted as saying by cricket.com.

McGrath is someone who has had great success in bowling in Indian conditions. In his eight Test matches in India, he picked 33 wickets at an average of 21.3, 14 of which came in the 2004-05 series triumph. Asked about the tools needed for overseas bowlers to succeed in Indian conditions, McGrath stressed on control with the ball and ability to adapt to lengths which work well.

"You just need to come up with a plan that works. Pitches in Australia are quicker and bouncier so you can bowl those good areas. The secret is still having control, bowling outside off-stump or just outside. The length will obviously be different so it's about adapting to the lengths."

"You still will need to look to take wickets with the new ball. Then once it gets softer, you'll have to ask yourself, 'how can I stop the opposition from scoring?'. You could probably bowl a bit straighter, have more of a ring-field and make it hard for the batsmen to score. It's just about having clear plans, but then being able to execute those plans for long periods of time."

Next Story : Brandon King, Shamarh Brooks give WI a consolation win over NZ in third T20I