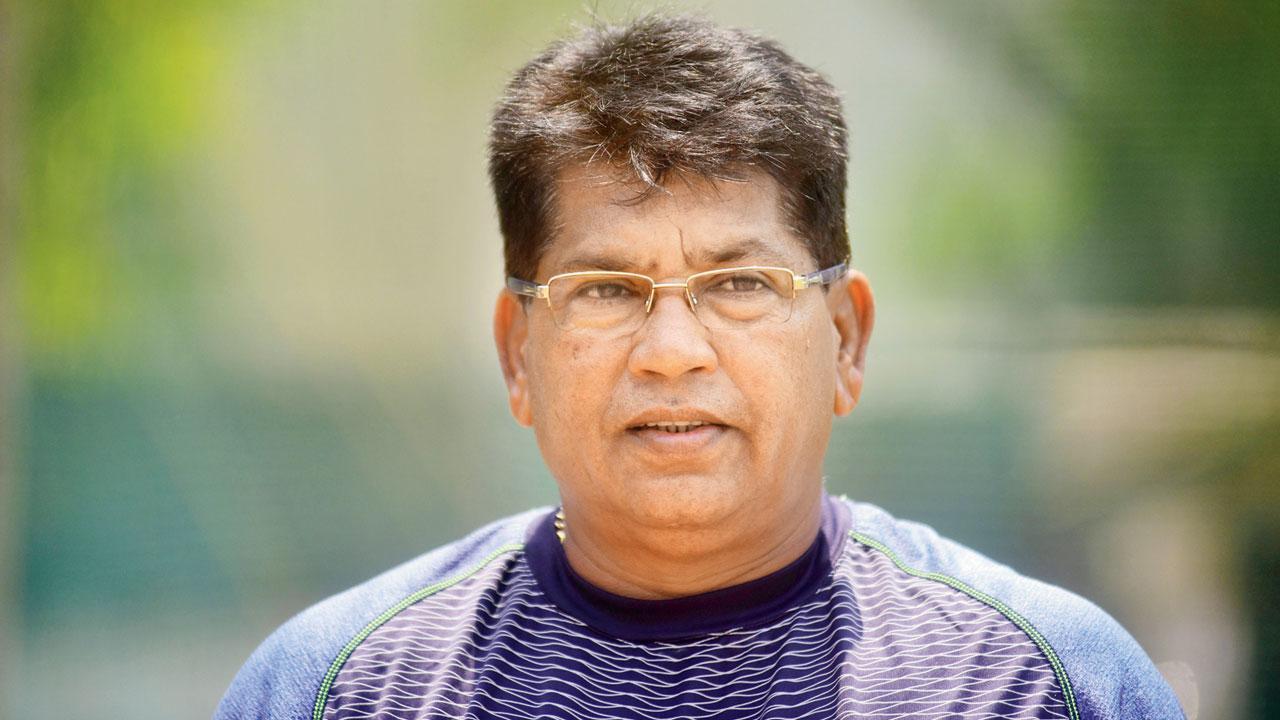 
Six-time Ranji Trophy-winning coach Chandrakant Pandit, who on Sunday guided Madhya Pradesh to their maiden Ranji Trophy title (beating 41-time champions Mumbai by six wickets in Bangalore) had no hesitation in saying that his latest triumph is a special one.

“That is true [it’s a special triumph], because Mumbai are used to playing in finals. They always recover very quickly. The culture of Mumbai cricket is entirely different. They have that winning taste.

“So if you look at that mental aspect, it gives you [Mumbai] a bit of an upper hand. MP were totally new and they are not used to this kind of pressure. I am very happy with the way they [MP] handled the pressure and the way they expressed all their cricketing skills,” Pandit told mid-day from Bangalore on Sunday.

When asked about the aspects that made a difference, Pandit said: “I made them aware about their [Mumbai team] approach, their attitude and how they can bounce back.

“The entire MP team, every individual played well. The obedient attitude of every player made a difference. Whether it was about instructions, strategy or plans, they never showed any hesitation. We all were on one page.

“Aditya Shrivastava is leading the team for the first time and he was not in great form this season, but the way he implemented all plans was just amazing. He led from the front,” remarked the former Mumbai captain.

Pandit is known to be tough as teak, but he cried when Rajat Patidar hit the winning run at the M Chinnaswamy Stadium.

“I was emotional, because 23 years ago at the same ground I missed out on the same opportunity as a MP captain. Probably, I was thanking God for helping us win this trophy at the same venue. Obviously, that was an emotional day [in the 1998-99 final after losing to Karnataka by 96 runs], especially me as captain when I was playing and today [Sunday] as coach.

“I would like to dedicate this Ranji Trophy to the late Madhavrao Scindiaji and Sanjay Jagdale sir [then MP selector]. These two people were part of that Ranji final [in 1998-99]. I think they were really hurt 23 years ago. Scindiaji who was then MPCA president, was in touch with me regularly. So, this trophy is for them,” said Pandit.