Pandit replaces Brendon McCullum, who is now the head coach of the England Test side 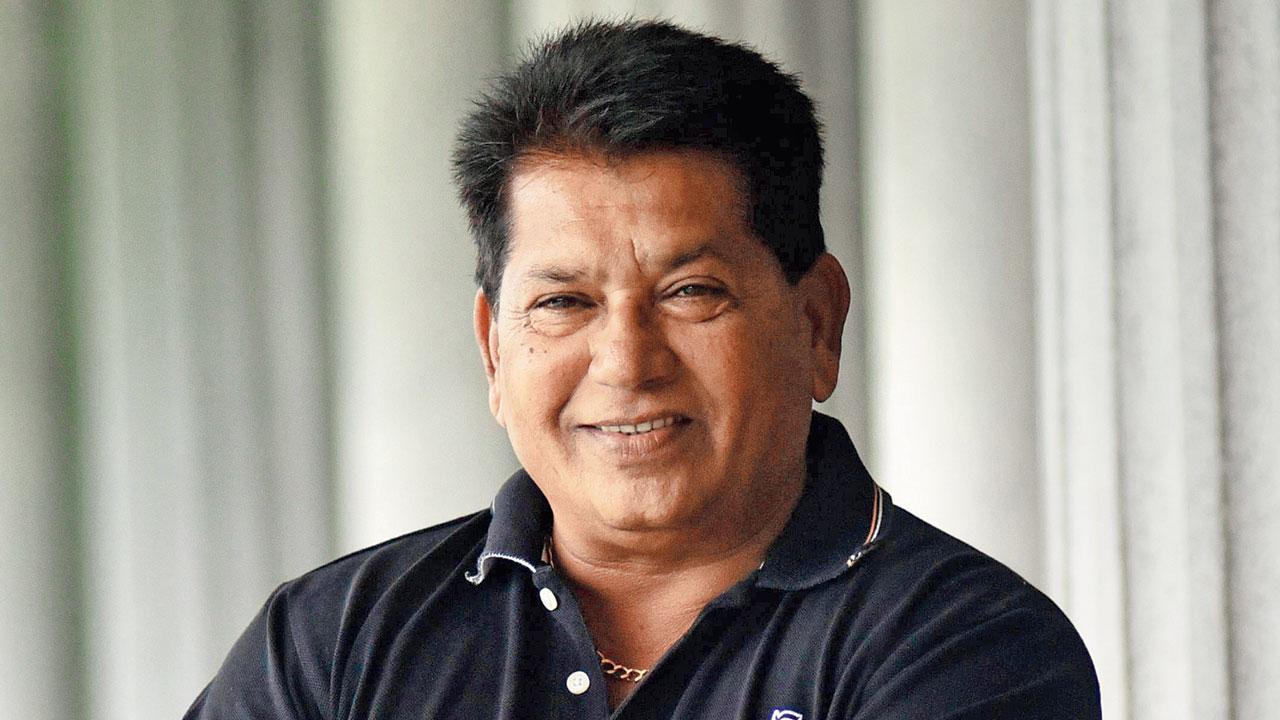 
The doyen of India’s domestic coaches Chandrakant Pandit has been appointed Kolkata Knight Riders’ head coach for the upcoming IPL season, the franchise announced on Wednesday. Pandit replaces Brendon McCullum, who is now the head coach of the England Test side.

Pandit, the most celebrated coach in the Indian domestic circuit, recently guided Madhya Pradesh to their maiden Ranji Trophy title, having won the national championship multiple times with Mumbai and Vidarbha.

Also Read: Nervous, but determined to give our best: Rishabh Pant

Known to work wonders with unheralded domestic teams, this will be the former India wicketkeeper’s first big assignment at the elite level. “We are very excited that Chandu is joining the Knight Riders family to lead us through the next phase of our journey,” KKR CEO Venky Mysore said in a statement.

“His deep commitment to what he does and his track record of success in domestic cricket, is there for everyone to see. We are looking forward to his partnership with our skipper Shreyas Iyer, which promises to be an exciting one,” he added.

Accepting the new challenge, Pandit said, “I have heard from players and others who have been associated with the Knight Riders, about the family culture, as well as the tradition of success that has been created.

“I am excited about the quality of the support staff and the players who are part of the set up and I am looking forward to this opportunity with all humility and positive expectations.” The 60-year-old Pandit played five Tests and 36 ODIs for India between mid ’80s to early ’90s.