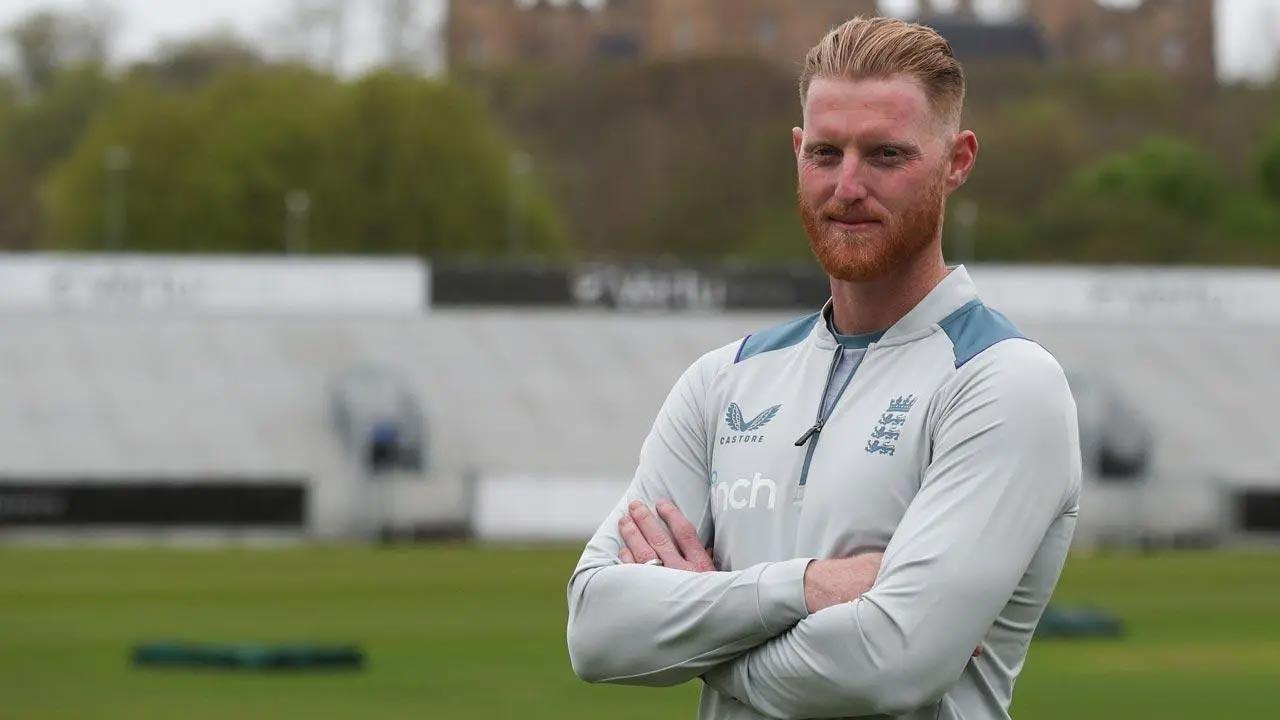 
England skipper Ben Stokes says they know what it takes to beat India but insisted it's more than just winning a game since they are looking to reshape Test cricket with their style of play. Under Brendon McCullum's guidance and Stokes' aggressive captaincy, a 'new-look' England swept New Zealand 3-0 in their last series at home, just days back. India are leading the series 2-1 and the 31-year-old all-rounder expressed confidence of squaring the series.

"We still obviously know that we need to win this game to draw the series. But you know as I said at the end of last week that, at the moment it is bigger than results, it is bigger than you know, what happens on the field, there is more to it. We obviously want to win every game we play but it is bigger than that," Stokes said on the eve of the rescheduled fifth Test. The match was postponed last September owing to a Covid-19 outbreak in the touring squad. "I think what we managed to do over the last three weeks is just reshape Test cricket with the way we played.

"We want people to enjoy us watching play. I think people are enjoying watching us play because they don't know what they are going to get because they don't know how it is going to turn out but they know how we are going to play. I have sort of likened it to the ODI thing we started after 2015 World Cup, everybody wanted to watch us play," he added. Stokes begs to differ that India are a "step up" than New Zealand, saying the change in opposition won't alter their playing style. "Well, we just beat the best team (New Zealand) in the world 3-0. India are obviously a completely different opposition, different dynamic of a team but we are concentrating on ourselves," Stokes said at the pre-match press conference at Edgbaston.

"We understand what we do well but we have also taken into account who we are playing against. Just because the opposition changes doesn't mean we change." Asked whether England has the potential to play more attacking brand of cricket than what was on display against New Zealand, Stokes replied: "If there's a team that can, it's us." "To be honest, I wasn't even watching cricket last summer, I didn't watch most of it (India-England matches). But the thing with India is, the way Virat (Kohli) led India in Tests, was something to watch. So yeah, looking forward to the contest again," Stokes said.