Rohit Sharma and coach Rahul Dravid will take charge of India’s strategy, while England have a new Test captain and coach in Stokes and Brendon McCullum 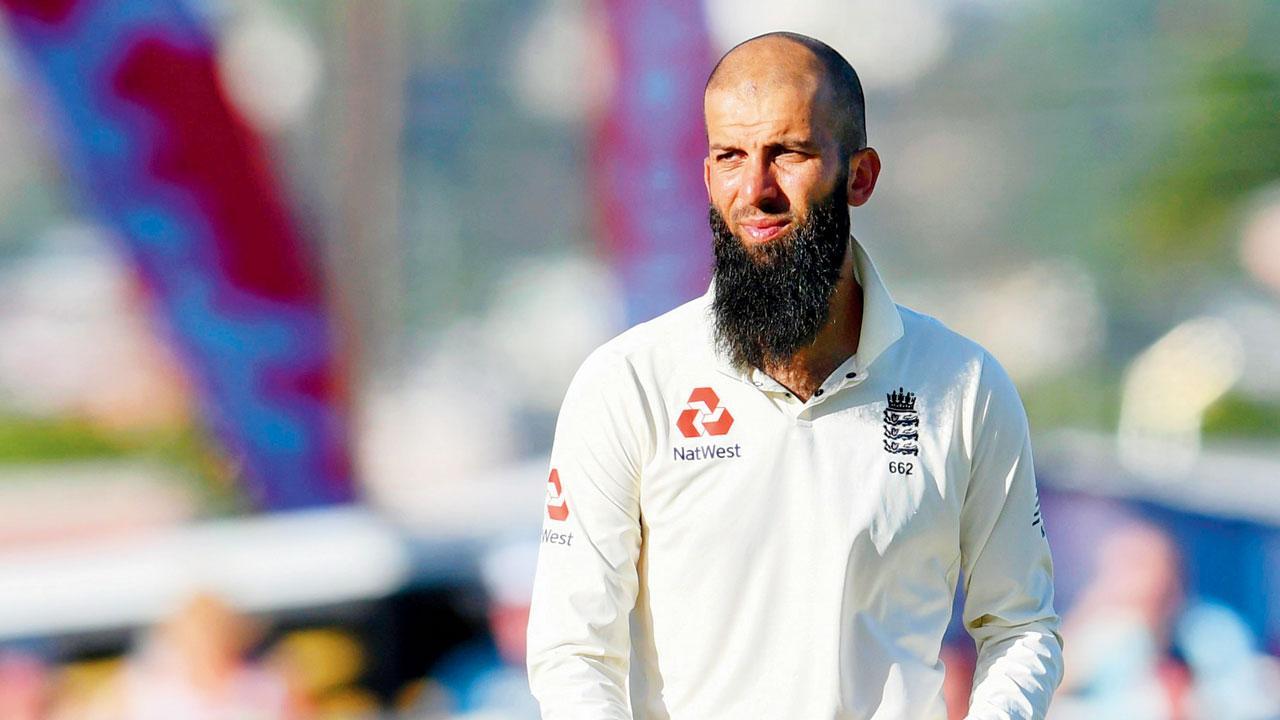 
England’s thumping 3-0 win over World Test champions New Zealand notwithstanding, veteran off-spinner Moeen Ali, who was part of the previous four Tests against India last year, feels new skipper Ben Stokes will be ‘dangerous’ when he takes on No.2 ranked Team India in the rescheduled fifth Test, which gets underway at Edgbaston, Birmingham, on Friday.

India are leading 2-1, but a lot has changed for both teams since the last Test between them was played at The Oval, on September 5, 2021. Rohit Sharma and coach Rahul Dravid will take charge of India’s strategy, while England have a new Test captain and coach in Stokes and Brendon McCullum.

Such has been the impact of McCullum that Moeen, who claimed six wickets and scored 83 runs in the three Tests v India in the series last year, decided to come out of international retirement on the basis of his conversation with the new head coach.

Also Read: As Umran Malik debuts for India, here is a list of 4 bowlers who exceeded 160 Ks

Moeen felt England have the edge over India, especially after the 3-0 rout of New Zealand recently. “If this series had been completed last year, I think India would have won. But now I feel England will win [the fifth Test]. Last time they [India] had four Tests under their belt, and this time they have just one practice game only some net sessions. England have played three Test matches. They seem to be very confident, which was lacking last time. The mindset has changed, they are playing positive cricket,” said Moeen during a virtual interaction on Tuesday organised by Sony Pictures Network, the broadcaster for India’s tour of England.

“India will be still very difficult [to beat] with a fantastic bowling side. The combination of KL Rahul and Rohit Sharma was something that troubled England last time—giving India a great start most of the time, seeing off the new ball. KL is a huge miss, and potentially also Rohit [down with COVID-19]. I believe England are the favourites. Ben is more dangerous when he knows he has nothing to lose,” Moeen added.

England, under new team management, have won three consecutive Tests against New Zealand, which is in stark contrast to one victory over 17 Tests when Joe Root and coach Chris Silverwood were in charge.

Moeen credited the McCullum-Stokes combination: “They are taking the fear away. That’s really important because sometimes as a player, you are always taken in by yourself. You are thinking you’re not playing well, you’re thinking about your scores. One thing with Brendon that we know is, he’s trustworthy, he has your back and very loyal. And as a player, he will give you the backing. He wants you to go out there and express yourself.

“And the best thing about Ben is that he wants players to play for England with a smile on their face and enjoy. There is nothing to fear, just go out there and play your best cricket. If it works, it is great for the team, but don’t be afraid to play how you wanna play. And that’s a big, big thing for the players. It is a big thing if you have the backing of the captain and the coach.”