Don't feel like I'm slowing down at 40: James Anderson

Anderson is gearing up to play the 173rd Test match of his career at Lord's when England host South Africa this week, with the contest set to prove crucial in deciding who reaches next year's World Test Championship final 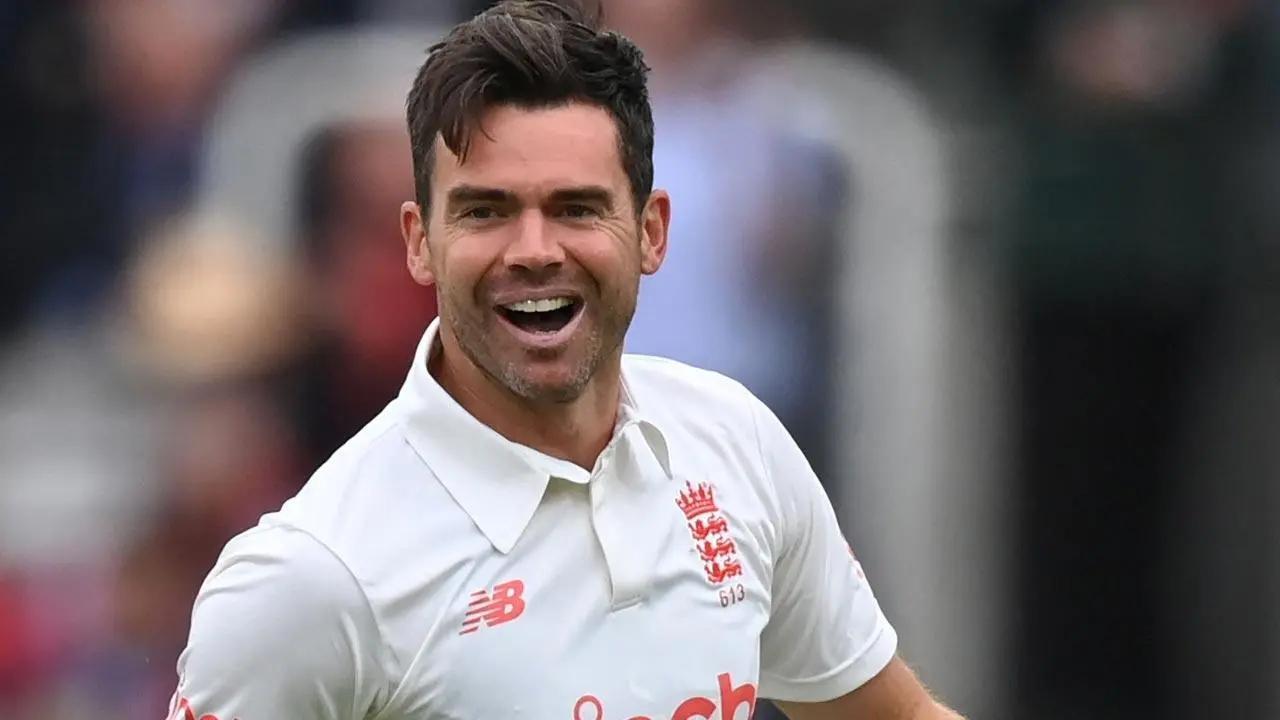 
England pace-bowling stalwart James Anderson has sounded an ominous warning ahead of the three-Test series against South Africa beginning at Lord's on August 17, saying he has no plans of "slowing down", despite the right-hand quick crossing the psychological age barrier of 40 years.

Anderson, following an off-colour Ashes series which led to him and pace-bowling partner Stuart Broad being dropped from the away series in the Caribbean, returned to the side for the Test series against New Zealand and the rescheduled fifth Test against India where he met with huge success.

Anderson is the highest Test wicket-taker in the world among pace bowers with 657 scalps from 172 matches. He is also the third-highest wicket-taker in Test cricket behind Sri Lanka's spinner Muttiah Muralitharan and the late Shane Warne.

Anderson is gearing up to play the 173rd Test match of his career at Lord's when England host South Africa this week, with the contest set to prove crucial in deciding who reaches next year's World Test Championship final.

While many expect Anderson to start slowing down now that he has turned 40, the pace-bowling stalwart says he still has the desire to keep improving.

"I don't feel old or like I am slowing down or anything," Anderson was quoted as saying by ICC. "The last few weeks I have been working hard and training, trying to work on my bowling again and keep that ticking over, then the last couple of days I have felt in great rhythm and hopefully I can show that on the field."

"I don't have any personal goals I just want to keep enjoying my cricket. During the Tests earlier in the summer I felt really invigorated by the way we were asked to bowl as a bowling group. It was a change of mindset. I loved the aggressive nature of it and I'm looking forward to being a part of it," he added.