The 51-year-old stepped down as the senior men's team coach after rejecting a six-month contract extension, having hoped for a multi-year deal after overseeing a successful T20 World Cup campaign and an Ashes triumph 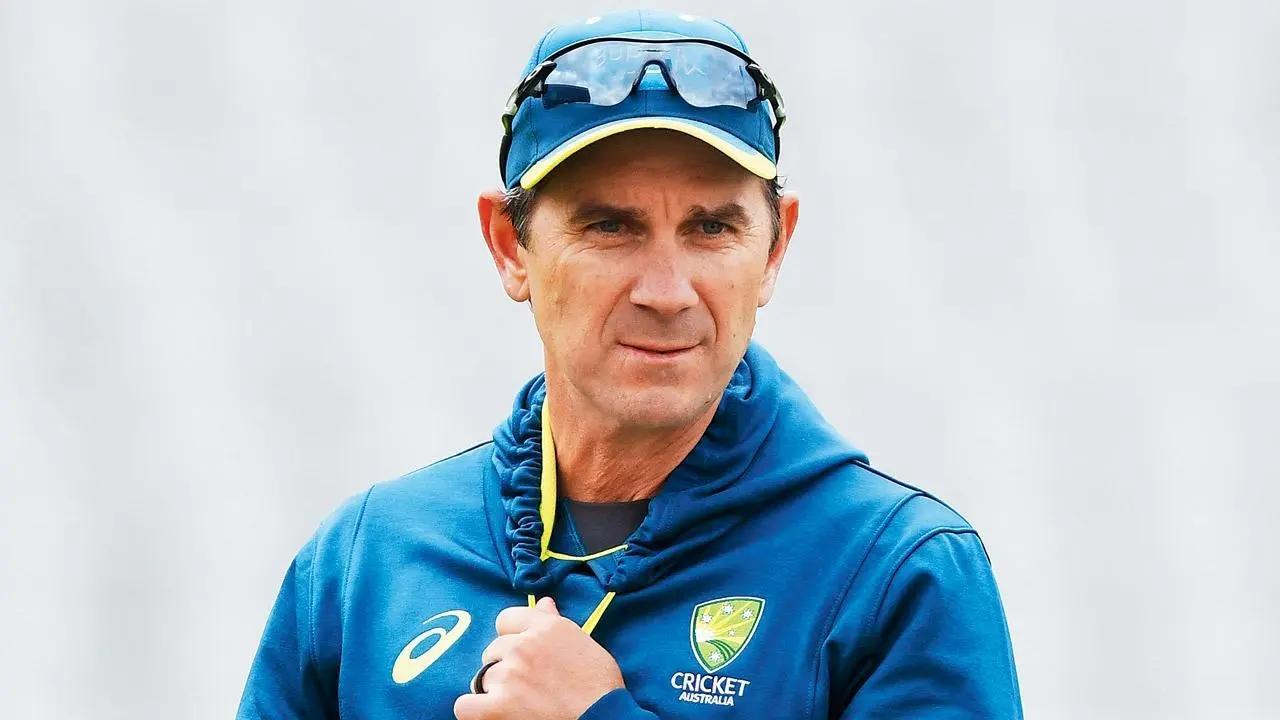 
Former Australia coach Justin Langer has slammed the politics in the national cricket board as he opened up on his messy departure from the top job, specifically hitting out at interim chairman Richard Freudenstein. In February, the 51-year-old stepped down as the senior men's team coach after rejecting a six-month contract extension, having hoped for a multi-year deal after overseeing a successful T20 World Cup campaign and an Ashes triumph. The day after quitting his job, Langer had a heated conversation with Freudenstein.

"The first thing he (Freudenstein) said to me was, 'It must make you feel so good that all your mates are supporting you in the media,'" Langer told a Chamber of Commerce and Industry WA event in Perth. "I said, 'Yeah it is, acting chairman, but with all due respect, those mates are also the all-time greats of Australian cricket.They are the fabric of Australian cricket. They are Australian cricket. They also work all around the world in cricket. "So yeah, I'm glad my mates are looking after me. Imagine if you had have'. "Ironically, the last six months of my coaching career were the most enjoyable period of 12 years of coaching. Not only did we win everything, but I had energy, and I had focus, and I was happy - besides the bull**** politics."

Next Story : IPL 2022: On a roll, Royal Challengers Bangalore fancy their chances against Rajasthan Royals in Qualifier 2