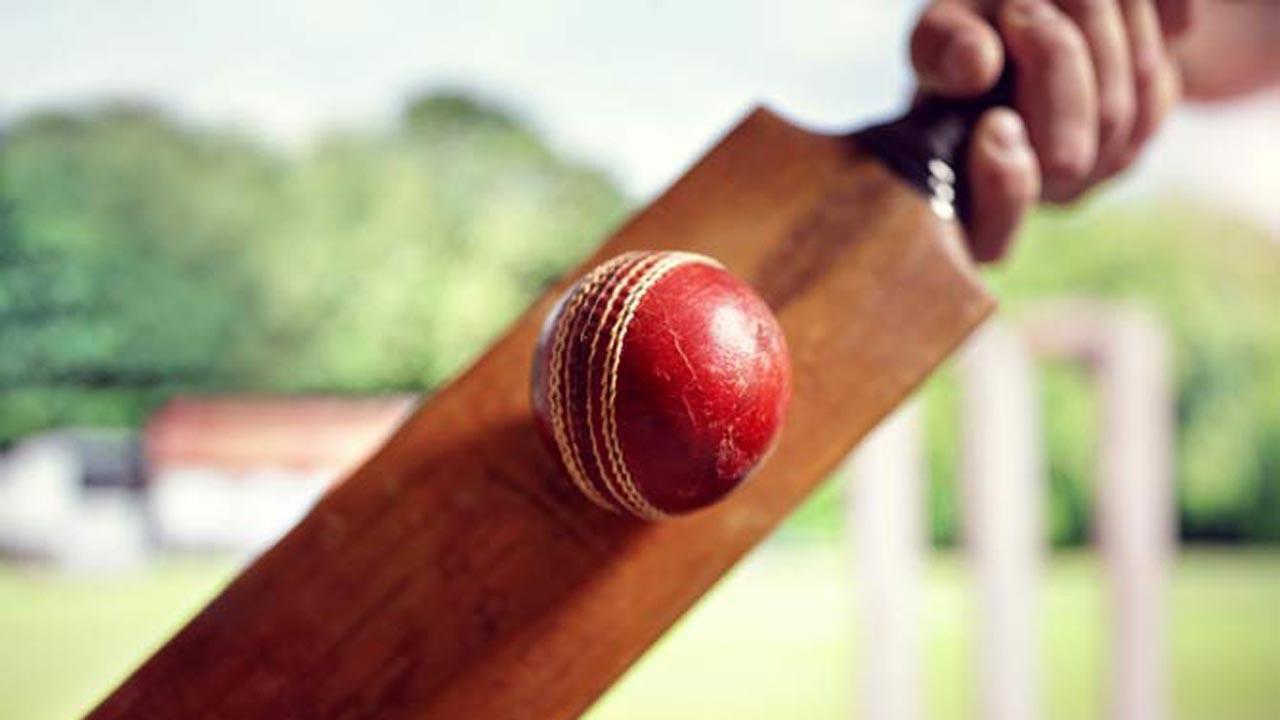 In the third T20 World Cup 2024 Europe Sub-Regional Qualifier tournament, McKeon broke Hazratullah Zazai’s world record by more than two years, with the Afghanistan opener’s unbeaten 162 from 62 balls against Ireland in 2019 scored at 20 years and 337 days, according to ICC.

McKeon’s innings backed up a fine 76 from 54 balls against the Czech Republic. Despite the century, France couldn’t finish lost in a last-ball thriller to their neighbours who chased down a target of 158.