How it all started for TN’s Narayan Jagadeesan in Mumbai!

Then at 19, he joined Tata Electric and played for them after which he shifted to Coimbatore in 1988. 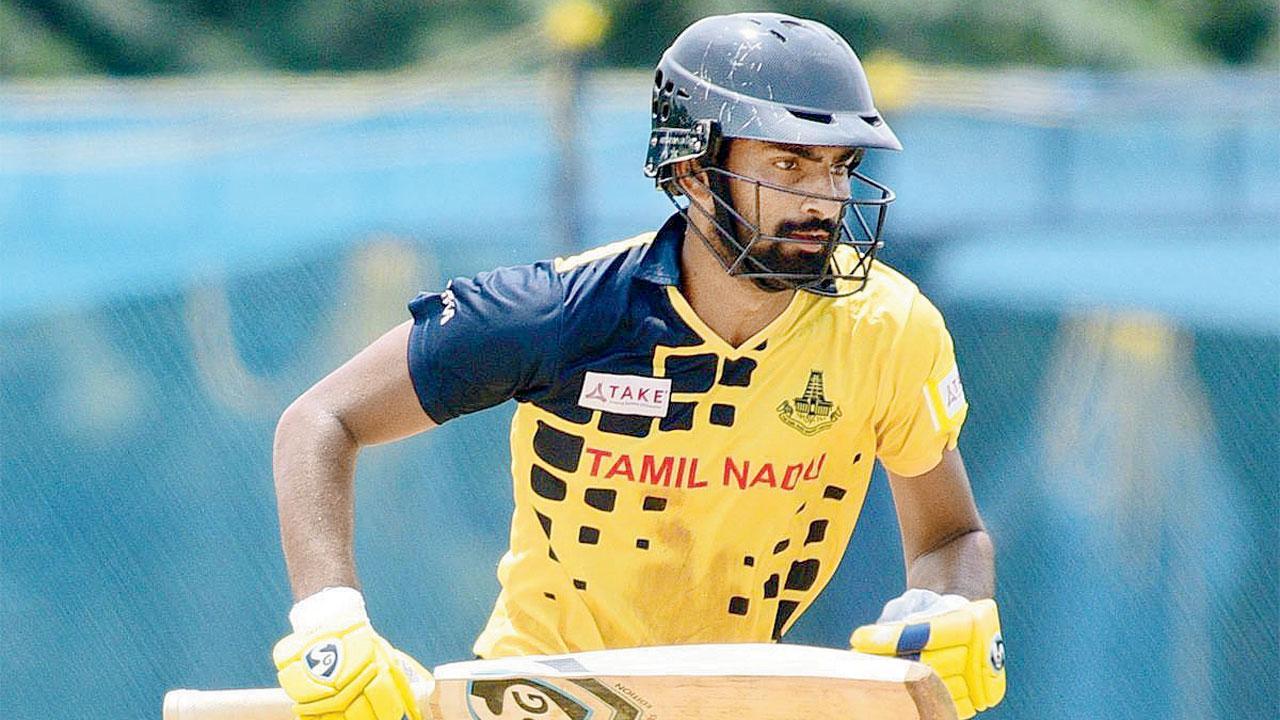 
In-form Narayan Jagadeesan, 26, has multiple records under his belt for Tamil Nadu. But the Coimbatore-based wicketkeeper-batsman learnt his cricket fundamentals in Mumbai. In the last few weeks, Jagadeesan has become a household name after scoring five consecutive centuries, which include a record-breaking knock of 277 against Arunachal Pradesh in the Vijay Hazare Trophy at Bangalore recently.

Jagadeesan was just 11 when his father CJ Narayanan, 61, flew especially to Mumbai along with him to take the blessings of veteran coach Ramakant Achrekar and to train under former India cricketer Chandrakant Pandit. 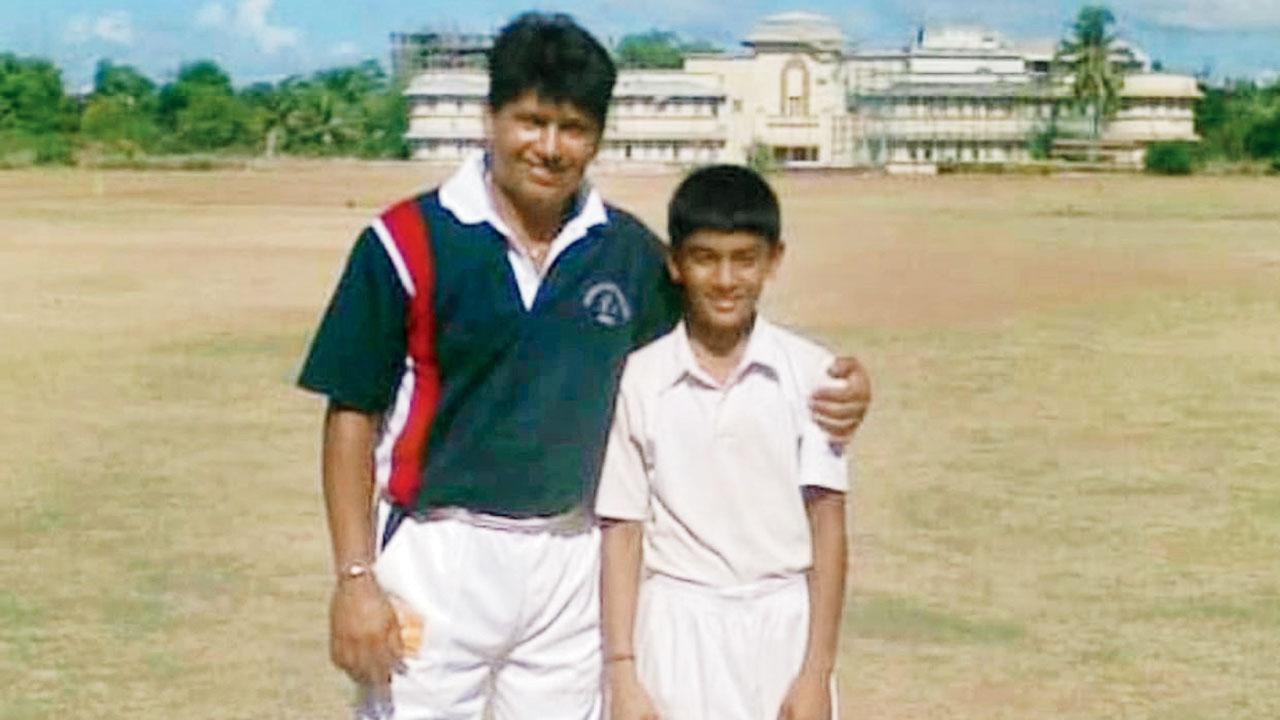 Jagadeesan’s father Narayanan, who used to stay in Chembur with his family, was around 13 when he learned the ABC of cricket from Achrekar at Jolly Gymkhana in Ghatkopar. Then at 19, he joined Tata Electric and played for them after which he shifted to Coimbatore in 1988.

Also Read: Shikhar Dhawan not taking anything for granted

“We went to Mumbai because I wanted my son to take the blessing from my coach Achrekar sir. He taught him quite a bit and gave him his best wishes during that visit. My son also spent around 40 days at Pandit’s academy in Andheri, where he got personalised training.  Chandu’s training helped him considerably. Chandu’s confidence in him was tremendous as he got a chance to play against U-19 players despite being just 11 or 12. He trained for a couple of weeks at Dilip Vengsarkar’s Academy as well,” Narayanan remarked.

Jagadeesan, who emerged the top-scorer in the league stage of the Vijay Hazare Trophy with 822 runs, also recalled his Mumbai days. “I started playing cricket at a very young age. When I met Achrekar sir and Pandit sir, they advised me on my batting technique. Their teachings became the base of my game,” Jagadeesan told mid-day from Bangalore on Thursday.

When asked about his preparations and mindset prior and during the games in which he scored those five successive hundreds, Jagadeesan added: “Honestly, I wasn’t looking at the scoreboard. It was just about the process of having good discipline and staying calm. I don’t have to prove a point to anyone. My focus is just on my game. Obviously, it feels good after getting runs, but I try to stay in the present and focus on each and every ball.”

Next Story : Shikhar Dhawan: Latham just took the game away from us