I feel like a youngster batting with Shubman Gill: Shikhar Dhawan

Dhawan used all his experience well to play a steady knock and later accelerated his innings. The 36-year-old scored 81 off 113 balls while Shubman Gill scored 82 not out of 72 balls. The opening pair put up 192 for the opening wicket 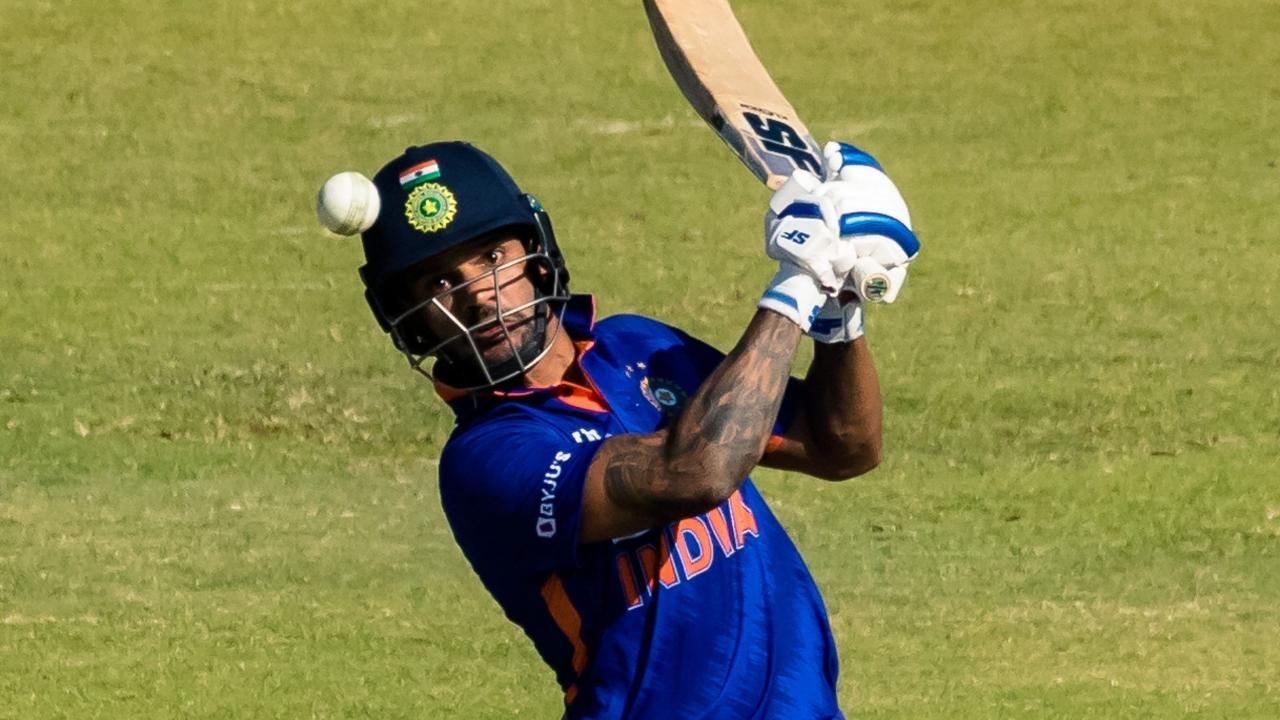 
Chasing a paltry score of 190 runs, Indian openers Shikhar Dhawan and Shubman Gill hardly broke a sweat as they chased down the target in 30.5 overs at the Harare Sports Club on Thursday.

The Dhawan-Gill duo are carrying on from their performance during India's tour to West Indies where they played a pivotal role in giving India a flying start. India beat West Indies in both T20I and ODIs in the series that ended earlier this month.

"I am enjoying batting with the youngster [Gill] and I feel like a youngster too. I enjoyed the consistency from West Indies,"Shikhar Dhawan said after the team won the first ODI.

Dhawan used all his experience well to play a steady knock and later accelerated his innings. The 36-year-old scored 81 off 113 balls while Shubman Gill scored 82 not out of 72 balls. The opening pair put up 192 for the opening wicket.

"I knew that once I was set, I would go after the bowlers. I wanted to rotate the strike as well and then was to accelerate. My rhythm with Gill has settled nicely. The way he bats and times the ball is lovely to watch. He has shown the consistency in converting fifties into bigger fifties," said Dhawan.

Dhawan not only excelled with the bat but came up with sharp fielding, latching on to two catches in slip position. His first catch was of Mohammed Siraj's bowling and Sean Williams was sent back packing. Dhawan then played a role in dismissing Sikandar Raza of the bowling of Prasidh Krishna.

"I enjoy [catching in slips] and it has become easy with experience," Dhawan said.

The Indian openers were not under much pressure as the bowlers earlier kept the Zimbabwe batters in their stranglehold. Deepak Chahar, who returned to the team after a gap due to injury, removed the top three Zimbabwe batters and the visitors never looked like making a comeback.

"Our bowling unit did well and it was nice to see Deepak Chahar come back from injury and pick up three wickets. I am sure he would be feeling confident as well," Dhawan said.

India have taken a 1-0 lead in the three-match ODI series with their thumping 10-wicket win.

Next Story : ZIM vs IND: Deepak Chahar reveals he was nervous upon international comeback