India sweat over the availability of Rohit Sharma for England Test

BCCI rushes Mayank Agarwal as back-up for Covid-hit Indian captain, who races against time to be fit for rescheduled fifth Test against England 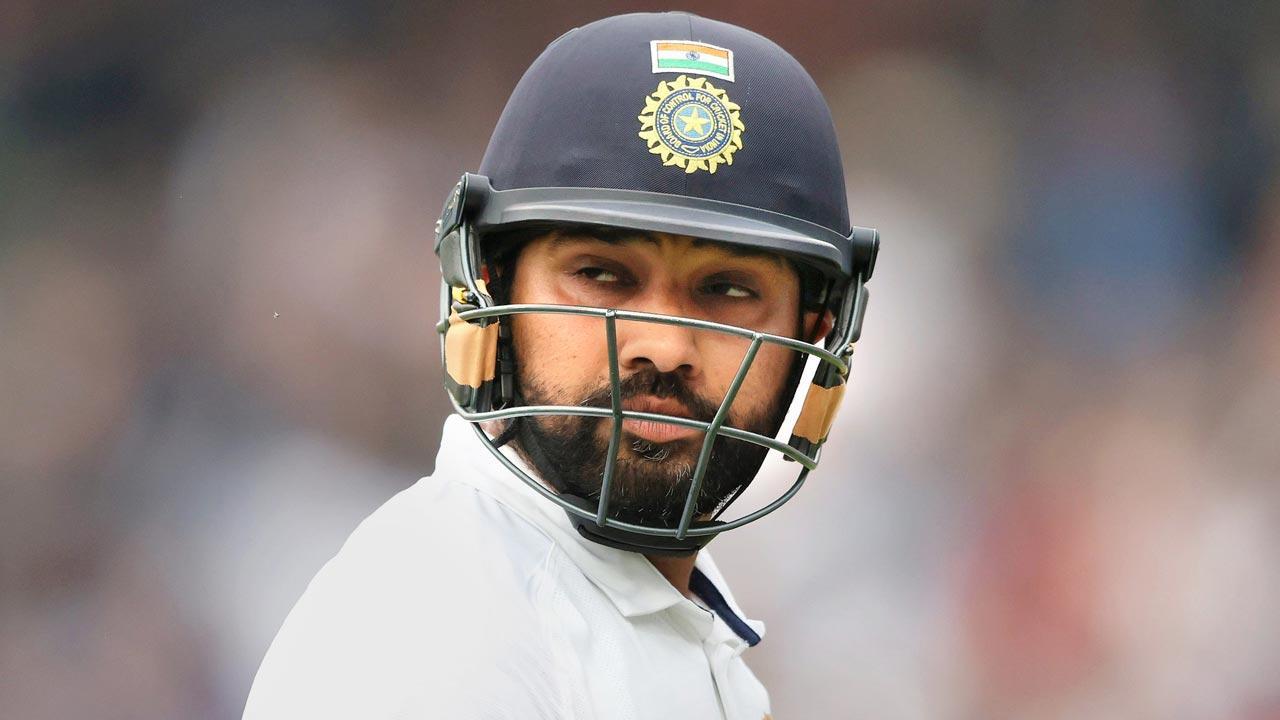 
The Indian team management has its fingers crossed as skipper Rohit Sharma races against time to be fit for the rescheduled fifth and final Test match against England beginning on July 1.

The current protocol for a Covid-19 positive player is isolation of five days and thereafter a negative RT-PCR test to rejoin the team. As Rohit had tested positive on June 25, a negative test on June 30 should make him eligible to lead the Test team and decisively complete the unfinished five-match series that has been in limbo since last year.

Of course, his fitness and physical parameters will determine whether he can take the strain of a match over a period of five days.

Thus, to be on the safer side, the BCCI has rushed Mayank Agarwal as a cover-up for Rohit, as KL Rahul is also unavailable for the Test match; unfit and recuperating at the NCA in Bangalore.

Apparently, the team management is going to wait and watch till match eve to decide who will take on the responsibility of leading the team in case Rohit does not recover in time and also who will open the innings in his absence.

Also Read: Hardik Pandya heaps praise on Harry Tector; thinks he may get an IPL deal in the future

Luckily for India, there is no isolation period now on arrival in the UK, and only a simple RT-PCR test will enable Mayank to join the team immediately. There is no doubt that Covid-19 cases and injuries have put a spoke in India’s wheel going into the crucial Test and with selectors also taking time to name the player who can take over the mantle of the captaincy, the uncertainty is building up in the Indian camp.

Who will lead India?

Till then who that person is will remain in the realm of speculation. Will it be Jasprit Bumrah, Rishabh Pant or Ravichandran Ashwin, or will the BCCI allow former skipper Kohli to close out the series, as he was the one who had led India to a 2-1 lead in the four-Test matches played last year.

After Rohit went into isolation, Bumrah, who was originally playing for Leicestershire, appeared on the field to lead the Indian team on the final day and also bowled a few overs, giving an indication that he is a strong contender to take over.

Despite the uncertainties, India had a fairly good warm-up game against Leicestershire over the last four days. Rohit was able to bat a while on the first day, but was sent into isolation when he turned positive.

Ashwin, whose departure from India was delayed as he had tested positive, was able to join the team immediately on arrival in Leicester and was able to bowl a few overs on the final day of the non-first class warm-up match on Sunday. Kohli, who had also tested positive after a personal trip to Maldives, was also able to have a decent time in the middle.