Both teams will be captained by Harmanpreet Kaur with senior fast bowler Jhulan Goswami making a comeback in the ODI squad. Meanwhile Jemimah Rordigues' wrist injury meant she couldn't make the cut 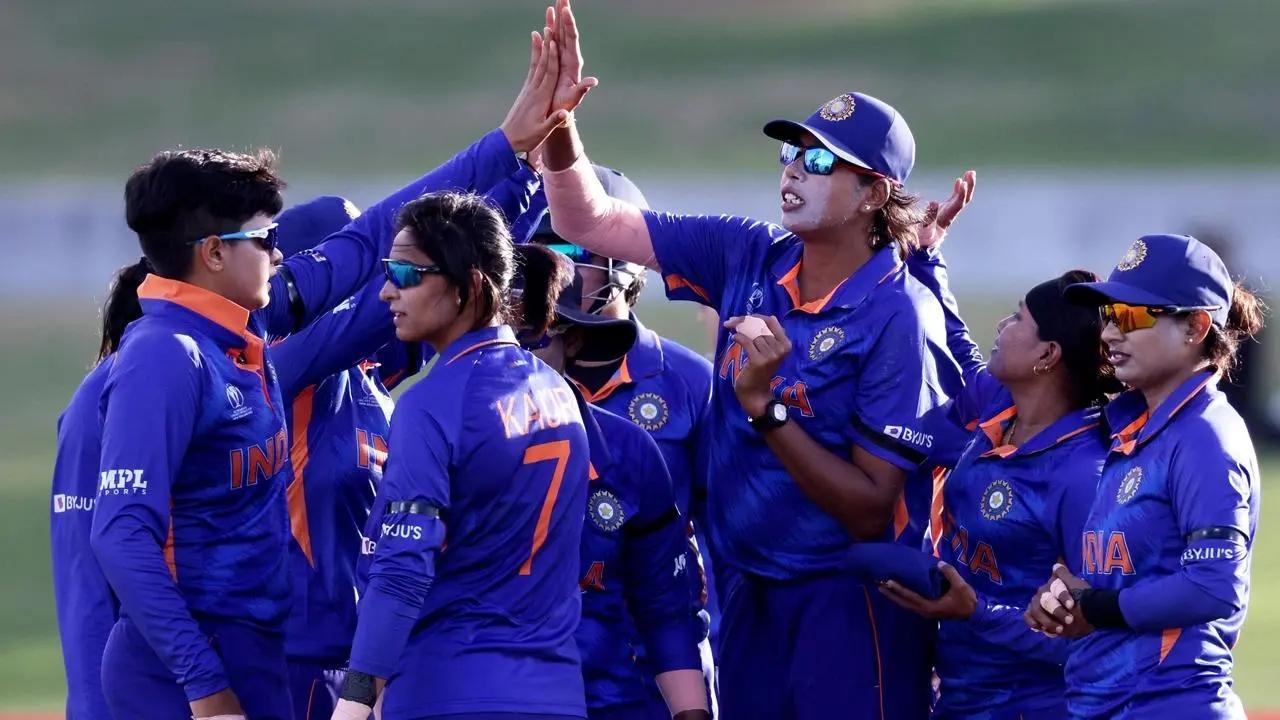 
India on Friday announced the women's ODI and T20I squads for England tour, which begins on September 10.

Both teams will be captained by Harmanpreet Kaur with senior fast bowler Jhulan Goswami making a comeback in the ODI squad. The 39-year-old Goswami had missed the tour of Sri Lanka in July amid speculations about her international future.

Meanwhile, Kiran Navgire - the batter from Maharashtra who plays for Nagaland - who made an impression at domestic level and in the Women's T20 Challenge earlier this year, received her maiden call-up to India's T20I squad.

On the other hand, Jemimah Rodrigues, who was ruled out of The Hundred in England with a wrist injury, was named in both squads.

Wicketkeeper Richa Ghosh returned to the T20I squad but batter Yastika Bhatia, who had made an appearance in the CWG 2022 final as a concussion substitute lost her place in the T20I squad, but she was retained in the ODI squad.

Allrounder Dayalan Hemalatha, who last played a T20I in 2019, was also recalled to the squad. She has also been picked for the ODIs, where her last appearance came at home against South Africa in 2021.