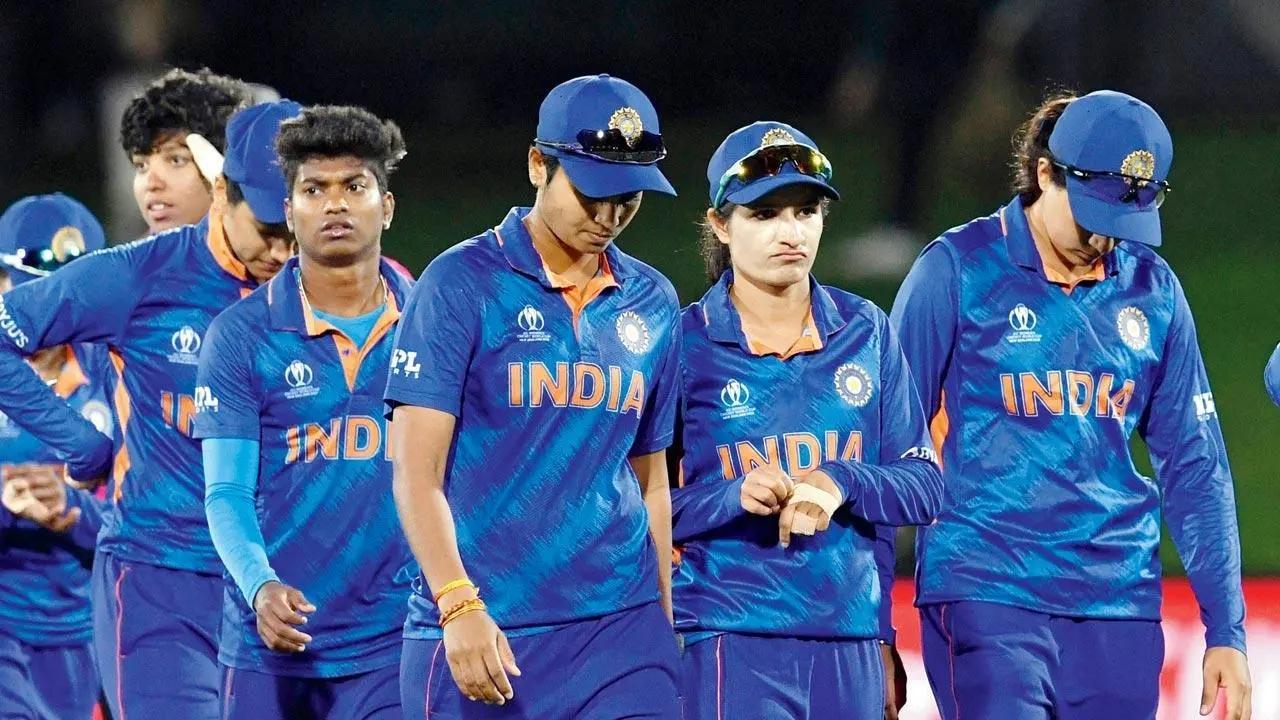 
The International Cricket Council (ICC) on Tuesday announced the first-ever Women's Future Tours Programme (FTP) that confirms the bilateral international tours for 10 teams over the next three years and incorporates all three formats of the game.

"A result of a joint effort from Members, the FTP ensures more matches for teams with the enhancement of the ICC Women's Championship (IWC) to a 10-team event. With teams featuring in more matches across formats in bilateral series, over 300 matches will be played as part of the 2022-25 FTP," stated an official release.

Among the fixtures are two multi-format Ashes series during the period consisting of one Test, three ODIs and three T20Is each - one in England in June 2023 and the other in Australia in January 2025.

The other commitments for Australia, reigning World champions of both the 50-over and 20-over formats as well as winners of both previous editions of the IWC, include an away series of a Test, three ODIs and three T20Is in India in December 2023 apart from the IWC home series against them. They also play a three-match home series, which is not part of an IWC tour, against New Zealand in March 2025.

England, India and South Africa are the other teams to schedule Tests during this period while some teams have planned five match T20I series.

Next Story : I need work, I have a family to look after: Former India cricketer Vinod Kambli