‘Just two more hits could’ve got us over the line’

LSG skipper KL Rahul at the post-match media interaction said, Harshal Patel’s two overs in the middle pushed us back a little 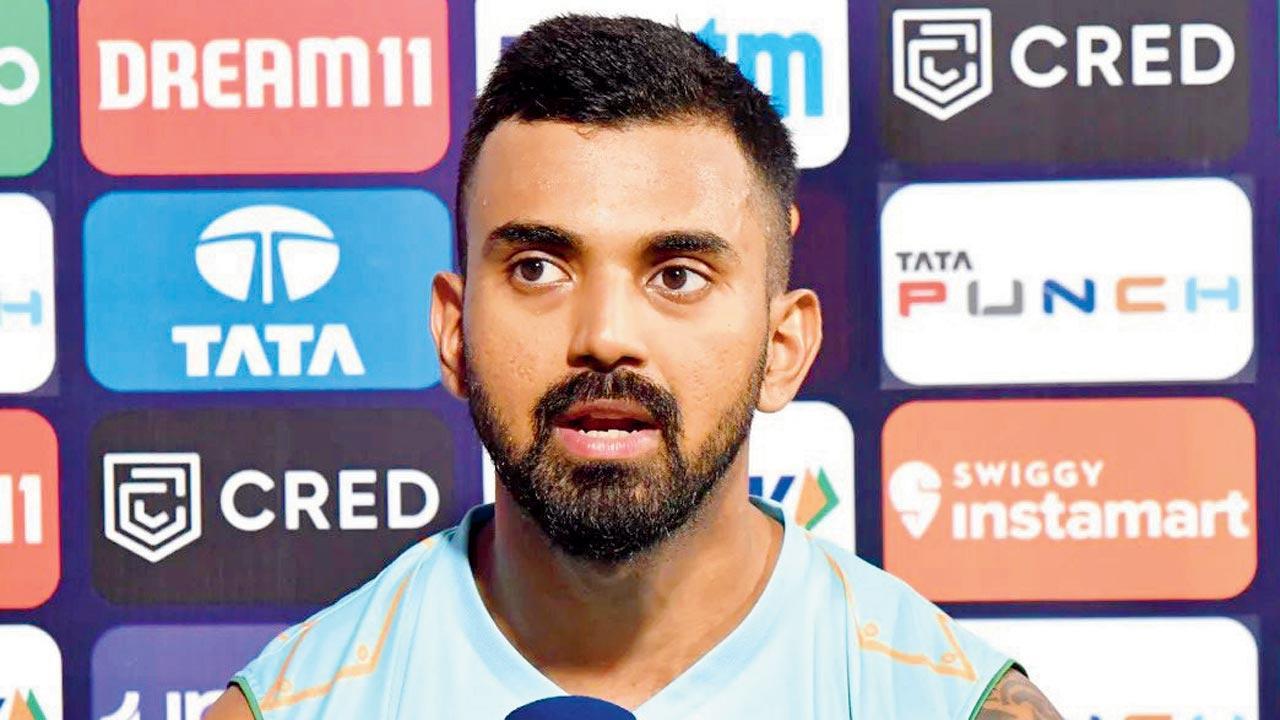 
Wednesday night’s Eliminator was essentially a tale of two innings, similar and contrasting in equal measure. Batting boldly and beautifully, Royal Challengers Bangalore’s Rajat Patidar and Lucknow Super Giants’ KL Rahul brought a single-minded sense of purpose to the middle at a packed Eden Gardens, but it was the unbeaten 112 of the 28-year-old from Indore that won the day in the end.

“Just two more big hits could have gotten us over the line,” rued LSG skipper Rahul at the post-match media interaction. “It’s not that we didn’t try to hit the fours and sixes, but they bowled really well in the middle overs. I think Harshal’s [Patel] two overs in the middle pushed us back a little,” added Rahul after his 54-ball 79 went in vain.

Somewhere in the midst of the wild celebrations in the RCB camp, Virat Kohli got to pose the question to the man of the moment for the IPL website. Was Patidar nervous walking in at the very first over after the dismissal of skipper Faf du Plessis.

‘I was more conscious’

“I actually went in believing that if I hung around long enough, I could cover lost ground and against any bowler. I had mostly lasted till around the 15th over, but today I was also more conscious that I needed to keep my end intact till the end,” responded Patidar, confessing that he was gripped with concern towards the end of the match.

“I was thinking that if Rahul stayed till the end, the match may slip out of our hands. We had to somehow get him out,” he said.