Left-arm wrist-spinner Kuldeep Yadav on Friday has been added to India's squad for the third and final ODI against Bangladesh, with KL Rahul to captain the side in Rohit Sharma's absence, said the Board of Control for Cricket in India (BCCI) 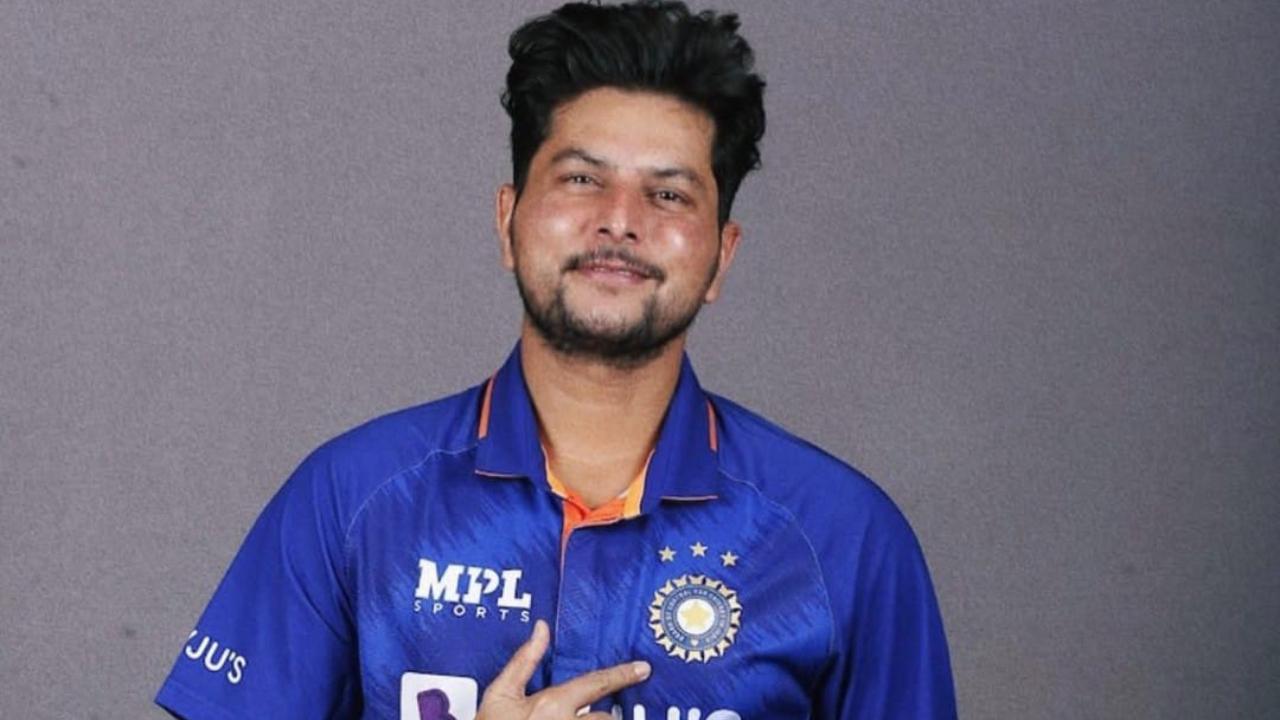 
Left-arm wrist-spinner Kuldeep Yadav on Friday has been added to India's squad for the third and final ODI against Bangladesh, with KL Rahul to captain the side in Rohit Sharma's absence, said the Board of Control for Cricket in India (BCCI).

Yadav was initially named in India's Test squad for the two-match series against Bangladesh, starting from December 14. But with fast-bowlers Kuldeep Sen and Deepak Chahar ruled out due to injuries, he had to be called up for the third and final ODI against Bangladesh.

Yadav had been in India's squad on tour of New Zealand, but did not get any match to play. He last played in an ODI against South Africa at New Delhi on October 11, picking 4/18 and got the Player of the Match award for playing a pivotal role in a 2-1 series victory for the hosts.

Rohit had suffered a blow to his left thumb in the second over while fielding in the 2nd ODI at the Sher-e-Bangla National Cricket Stadium on Wednesday. The BCCI medical team assessed him, and he underwent x-ray scans at a local hospital in Dhaka. He was attempting to take a catch at second slip of Anamul Haque off pacer Mohammed Siraj, where the ball dipped on him and hit his thumb.

Immediately he went off the field, and came out to bat at number nine, hitting an unbeaten 51 off 28 balls, laced with three fours and five sixes, in a courageous effort which went in vain as India fell short by five runs to lose the series.

BCCI has said that Rohit has now flown back home to Mumbai for specialist consultation and will miss the final ODI. BCCI added that a call on his availability for the upcoming two-match Test series against Bangladesh will be taken later.

In the post-match presentation ceremony of 2nd ODI, Rohit admitted his thumb isn't in good condition, but conceded that too many injury concerns in the Indian team were not ideal.

"Honestly, the thumb is not too great. Some dislocation on the finger, but not a fracture, which is why I could come and bat. There are a few injury concerns and we need to get to the bottom of it. Need to try and monitor them, because it's important to understand this."

"Maybe they're playing too much cricket. When they come to play for India, they need to be at more than 100 percent. It's something we have to sit down with our team at NCA and try and monitor their workload. Can't afford to have half-fit players representing India."

Sen complained of stiffness in his back after picking two wickets in his international debut during the first ODI against Bangladesh on Sunday. The BCCI medical team assessed him, and he was advised rest from the 2nd ODI.

With Bangladesh having an unassailable 2-0 lead, India will be aiming to sign off from the series on a high in the third and final ODI set to happen at the Zahur Ahmed Chowdhury Stadium (ZACS) in Chattogram on Saturday.