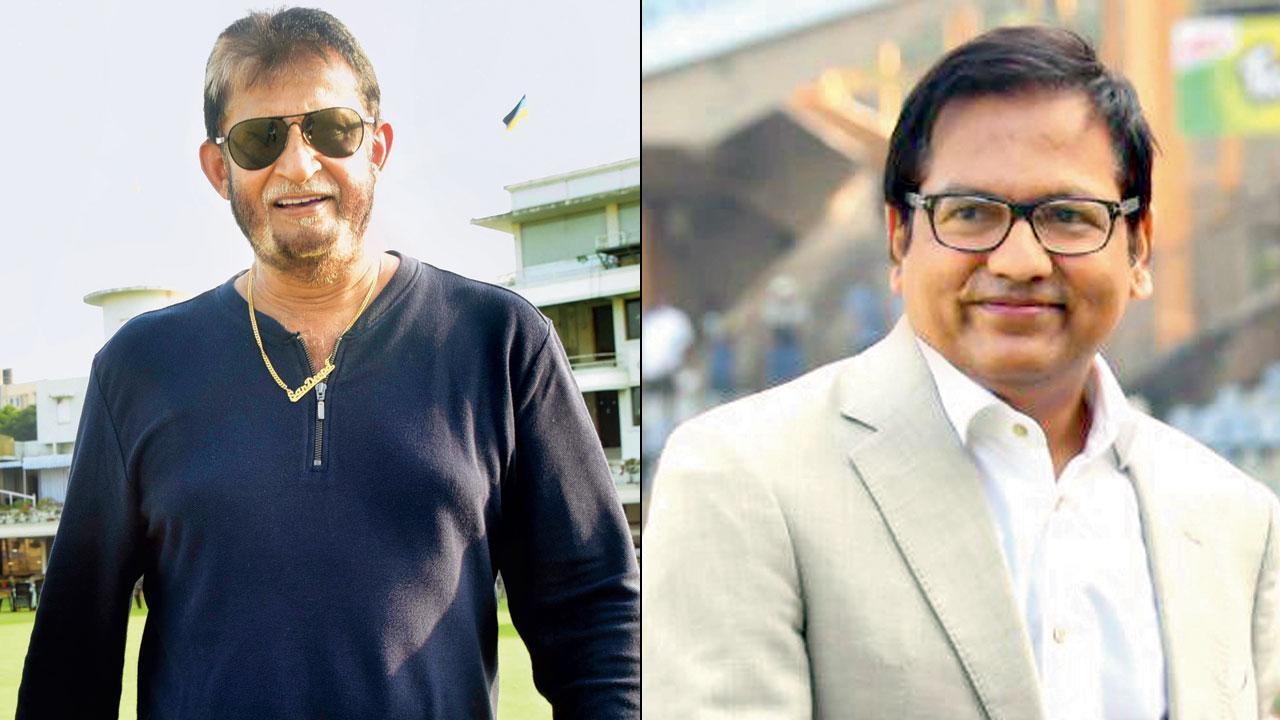 
With Mumbai Cricket Association (MCA) elections a little more than a fortnight away (September 28), former India dashing batsman, national coach and chief national selector and Mumbai captain, Sandeep Patil enrolled himself as a voter in the international players category on Wednesday. Patil, 66, had missed out on enrolling himself when the last MCA elections took place in October 2019. He had voted through a club then.

The timing of his enrollment has set the rumour mills into overdrive within the Mumbai cricket fraternity. Patil is once again tipped to be a candidate for the MCA president’s post. He was tipped for the hot seat the last time as well, but due to a possible conflict of interest—a contract with a TV channel—Patil’s candidature was not considered.

Patil neither denied nor disclosed his interest in the MCA top post. “People have been saying [this] for the last three years. Nobody has contacted me. Neither have I contacted anybody. I had a very embarrassing experience last time. This [enrolment as a voter] is just a formality which they [the MCA] send to me and I have filled it,” he told mid-day.

When pressed further about the possibility of him being the next MCA president, Patil said: “I have just enrolled. For [the last] three years, people have been saying it, so let them say [this time too].” Patil had first contested for the MCA managing committee’s post in 1996. He won the polls without even canvassing. He was the coach of the Indian team then.

MCA sources indicated that Sharad Pawar, the former MCA president and the final say on all major decisions pertaining to the association, wants a cricketer to head the cricket body. The BCCI is headed by former India captain Sourav Ganguly.

Meanwhile, other candidates for the MCA president’s post doing the rounds are Amol Kale, the current MCA vice-president and Milind Narvekar, chairman of the Mumbai T20 League. Kale is a close associate of Devendra Fadnavis, Maharashtra’s deputy chief minister while Narvekar is a staunch loyalist of former CM Uddhav Thackeray.  It is understood that Dr Vijay Patil, the current MCA chief, is keen on continuing in his role with two more years left for him to complete the total tenure of nine years as per the new MCA constitution.