'No cowards in the Australian team': Cummins breaks silence on Langer's claim

Breaking his silence on former coach Justin Langer's claim that he was undermined by leaks, Australian Test captain Pat Cummins on Tuesday defended his side saying there are 'no cowards' in the dressing room 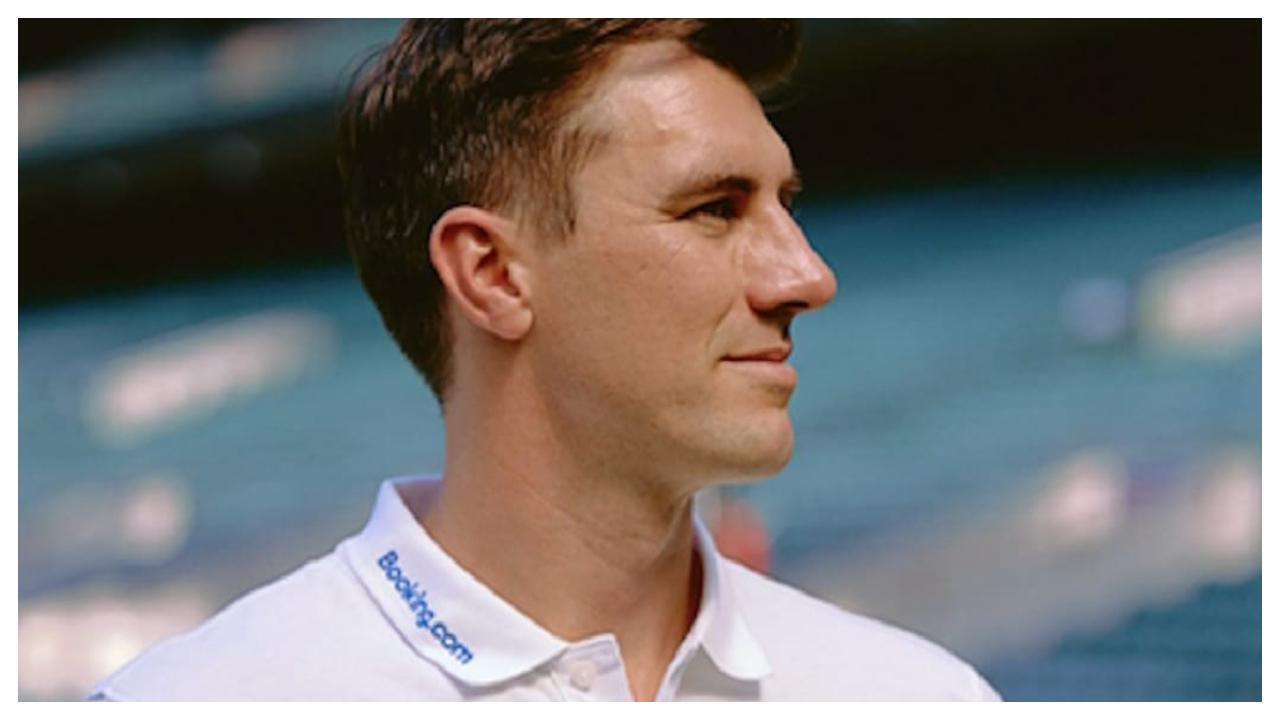 
Breaking his silence on former coach Justin Langer's claim that he was undermined by leaks, Australian Test captain Pat Cummins on Tuesday defended his side saying there are 'no cowards' in the dressing room.

The first Test between Australia and West Indies starting on Wednesday has been overshadowed by Langer's recent candid interview on the Back Chat podcast, where he attacked anonymous "cowards" who were not transparent about the feedback leading up to his messy exit earlier this year despite a successful Ashes campaign and the 2021 T20 World Cup victory.

Addressing the issue publicly for the first time, the Australian skipper strongly defended his dressing room and said it was 'disappointing' to see that so much focus was given on off-field issues instead of the actual cricket.

"There's no cowards in an Australian cricket team, not ever. I'd probably never disclose private conversations. I think it's disappointing sometimes the focus gets drawn to off-field issues but it hasn't really affected our team," Cummins told reporters on the eve of the first Test.

Also read: Next men's T20 World Cup to be in played in new format

In perhaps a sign of detente, Langer attempted to clarify his comments later and said that the current players were like "younger brothers" to him.

"I think there's no ill will to what he was trying to do and he clarified afterwards," Cummins said at Optus Stadium with the 'Justin Langer Stand' in the backdrop.

"I think he had a think about it and clarified it, so thank him for that. But we're really proud of the last 12 months, how we've fronted up, the way we've played, the way we've conducted ourselves. Players can certainly hold their heads high," he added.

Cummins said he was "looking forward" to seeing Langer, who will be part of host broadcaster Seven's commentary team this summer, and wasn't expecting a frosty reception from parochial locals.

The 29-old pacer further mentioned that there was no bad blood between the two and said he was "looking forward" to seeing Langer, a local hero in Perth. The former Australian cricketer will be part of host broadcaster Seven's commentary team this summer.

"He'll be in and around here commentating so it'll be good. We love playing here at the stadium. My idol mentor, DK Lillee as well, it's his home state," Cummins said.

Asked if the Australia team was out of favour in Western Australia, the skipper said," We haven't felt that at all. I know there's been some conjecture but I think it camouflages over a lot of the good stuff that's been going on and the support we've been receiving."

Next Story : Fans have right to express their love and anger: Arshdeep Singh