India have never won a Test match at Edgbaston, but the current confident lot, coached by Rahul Dravid, could well break that jinx against England 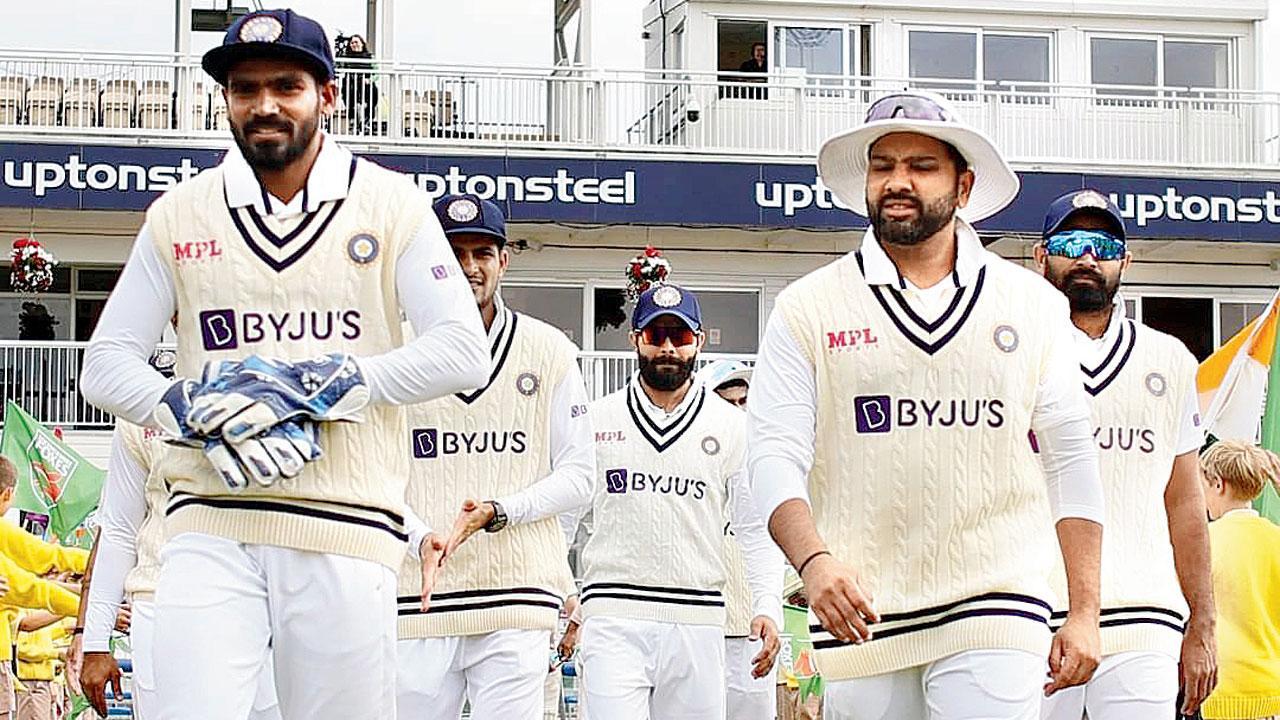 
The present Indian team do not carry the burden of history when they embark on a cricket tour to countries that have proved to be their nemesis in the past. The current batch of cricketers live in the present and do not shy away from taking the strongest of rivals head-on in adverse conditions.

Considering that India have never won a Test match in seven attempts at Edgbaston, the venue of the rescheduled fifth Test match from July 1, one could say that history is against them. But for Team India it is going to be just another game, and the aim is to win the contest and conclude the unfinished business left over from last year. This attitude has seen the team achieve glory in perennially difficult countries like Australia and New Zealand recently.

Not the happiest of venues

Originally, the fifth and final Test was to be played at Manchester last year, with India leading the series 2-1, winning at Lord’s and at The Oval. The Covid-enforced rescheduled Test has been shifted to Birmingham, not the happiest of venues for India in Test matches in England, having lost six of the seven encounters and the only draw came in 1986 when Kapil Dev had led India to a 2-0 series win, with triumphs at Lord’s and Leeds.

Still, the fans are skeptical and wonder if the team can break the Edgbaston jinx, and record a thumping 3-1 series win, and that would be the first time India would have won three matches in a single series in the 90 years of contests between the two countries here in England.

Despite uncertainties due to health and fitness issues, the suspense over the availability of skipper Rohit Sharma and the dodgy form of  Virat Kohli and Cheteshwar Pujara, the Indian camp is oozing confidence, with head coach Rahul Dravid satisfied with their preparation in the lone warm-up game in Leicester. Though it was a non-first-class game, where some Indian players played for the rival side, and some later got the opportunity to play for both the teams, the team management was able to try out all the players in the squad to test out their form and fitness.

Still, with just a lone game to prepare for an important match, one would think that India may be undercooked and coach Dravid hit the nail on the head when he said after the Leicester game: “When you have got just one game or one-off game in a series, it’s not really a lot of time, you’ve got to hit the ground running hard and you’ve got to be able to hopefully get your act together right from the first day.”

Getting on the top of the game right from the start would be a crucial factor in the upcoming Test match. It’s an interesting coincidence that both England and India head into the deciding match of a continuing series with a new captain and a new coach. The Ben Stokes-led English Lions after decimating New Zealand 3-0, will have their tails up, while Team India will try to battle uncertainty over their new skipper’s fitness and the form and composition of the playing XI in order to get the combination right.

India cannot expect England to be generous hosts, after Stokes categorically said after the New Zealand win that England would continue their aggressive approach against India on Friday, and nothing is going to change despite the Indians being formidable rivals.

07
No of Test matches played by India at Edgbaston