It wasn’t the defeat that will hurt Bengal, but the manner in which they lost would hurt them the most. It was an abject surrender 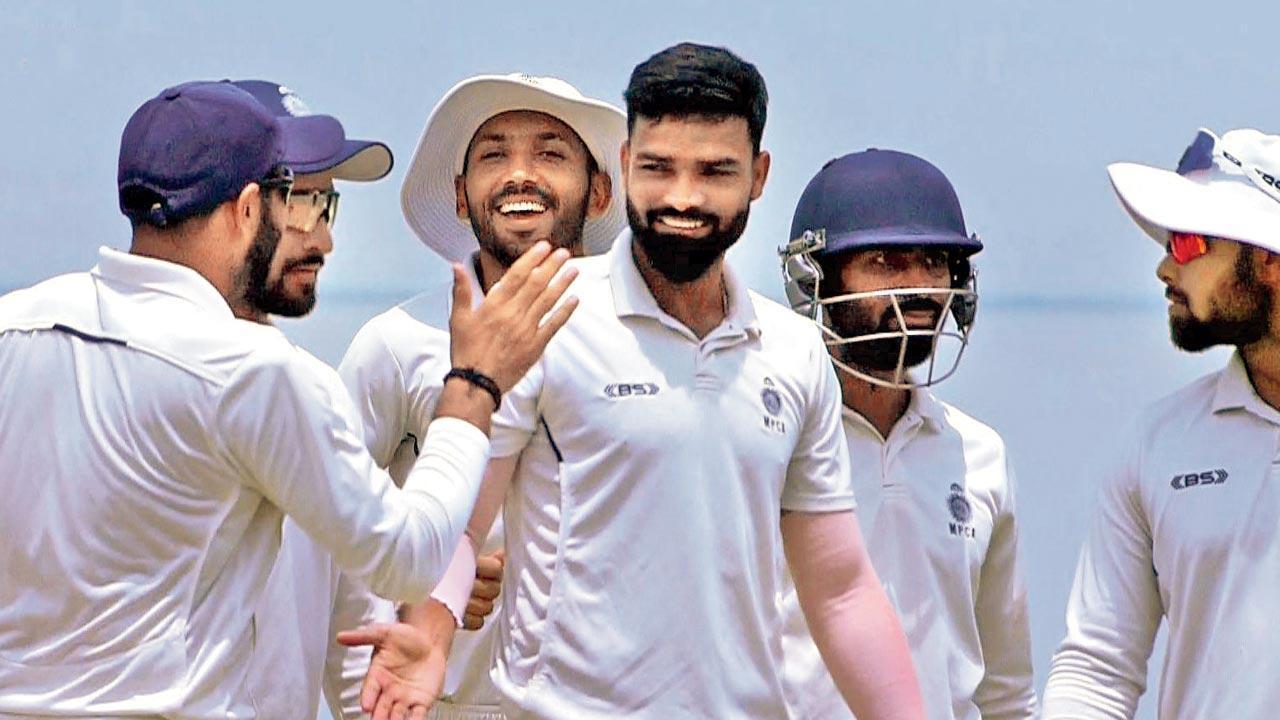 
Bengal needed 350 runs to win a tough semi-final, but left-arm spinner Kumar Kartikeya bowled out an under-pressure team to exactly half of the target to take Madhya Pradesh to Ranji Trophy final after 23 years.

Kartikeya, who has been impressive in an otherwise disastrous IPL campaign for Mumbai Indians, bowled 32 overs out of the 65.2 overs that Bengal faced to make 175. His final figures read 32-10-67-5 for a match haul of 8-128.

It wasn’t the defeat that will hurt Bengal, but the manner in which they lost would hurt them the most. It was an abject surrender.

Kartikeya actually played with the opposition batters’ minds and even their top-scoring skipper, Abhimanyu Easwaran (78), looked beaten from the start.

Bengal added 79 runs to their overnight score of 96-4. “It’s Manoj Tiwary’s dismissal last evening that was the turning point,” admitted MP coach Chandrakant Pandit, the man who incidentally was skipper when the team last played the finals in the 1998-99 season.

Next Story : Ranji Trophy: Mumbai roar into the final after piling on the runs vs Uttar Pradesh