Ranji Trophy: Mumbai roar into the final after piling on the runs vs Uttar Pradesh 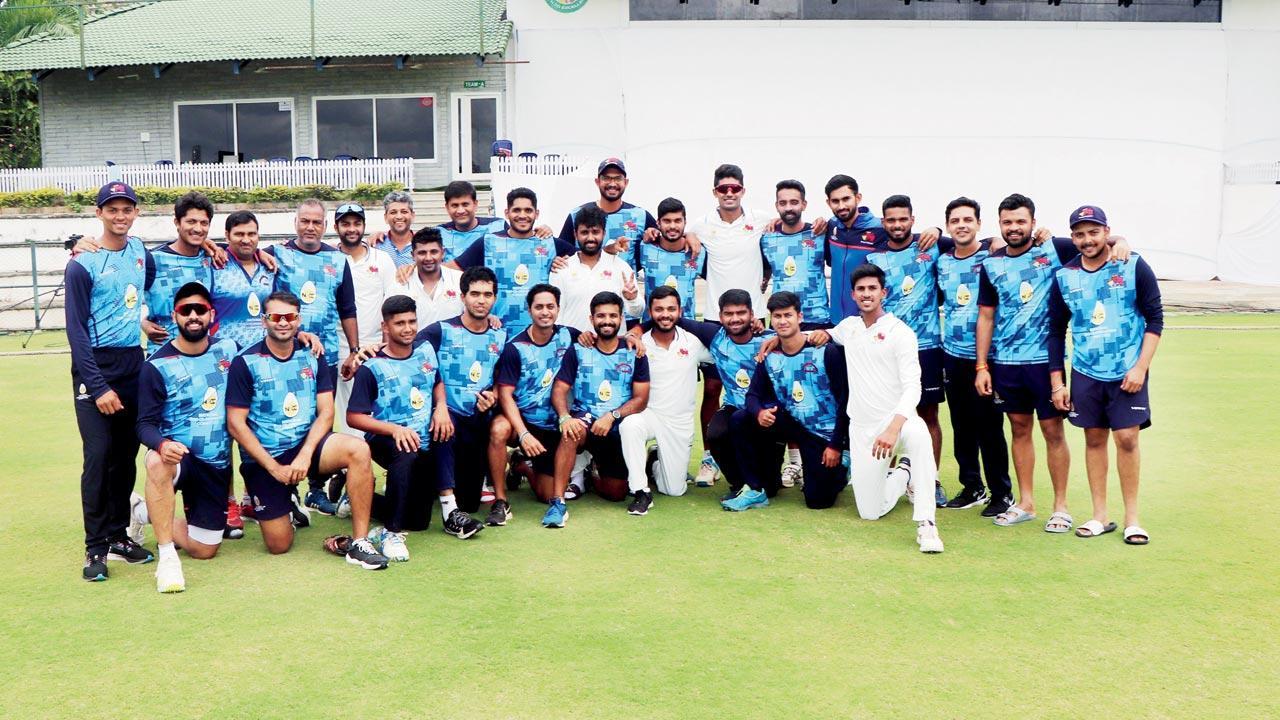 
That only 70 minutes of play was possible on the final day was a blessing without any disguise, because once Mumbai had opened up a 213-run first-innings lead on the third afternoon, their Ranji Trophy semi-final against Uttar Pradesh had ceased to be a contest.

Friday night’s humongous downpour which left Bangalore waterlogged didn’t spare the Just Cricket Academy Ground either. One prominent damp patch in the infield delayed the start of play on Saturday by four hours. It wasn’t until 1:15 pm that the first ball was bowled, and when Mumbai declared a little past 2:25 pm at 533 for four, less than half an hour before tea, the teams shook hands to formalise another entry into the final of the 41-time champions. 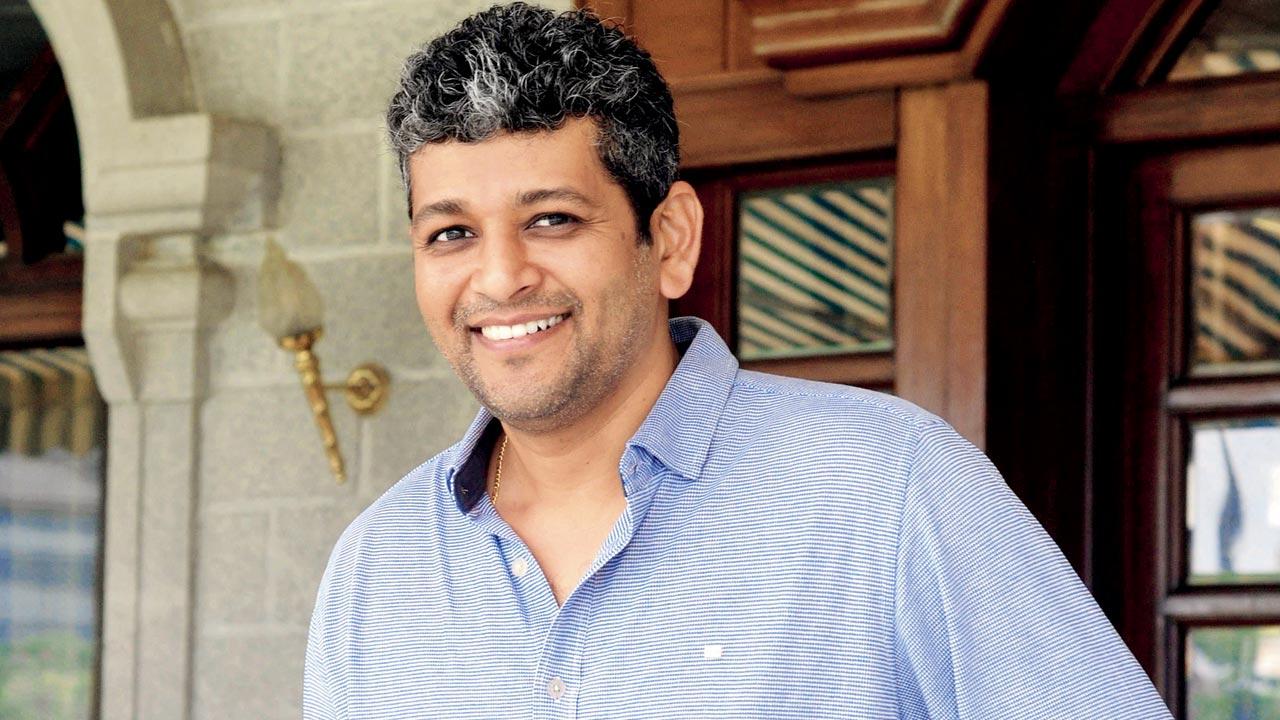 In the title clash beginning at the M Chinnaswamy Stadium on Wednesday, Prithvi Shaw’s men will lock horns with Madhya Pradesh, who swept Bengal aside by 174
runs in the other last-four encounter. Adding an intriguing subtext to the final is the fact that Madhya Pradesh are coached by Chandrakant Pandit, an integral part of Mumbai’s triumphs in the past as both player and coach.

Without any disrespect to Uttar Pradesh, who mounted a top-class run until they met their match at the penultimate hurdle, the last two days were little more than a gentle hit-out for Mumbai. All their batsmen played themselves into the runs, not least Yashasvi Jaiswal who conjured hundreds in each innings. On Saturday, there was further encouragement with the overnight pair of Sarfaraz Khan and Shams Mulani helping themselves to unbeaten half-centuries against a UP attack that didn’t employ any of its four frontline bowlers and merely went through the motions.

Amol Muzumdar, in his first season as the Mumbai head coach, spoke glowingly of the spirit and attitude of his wards, terming their entry into the final a ‘tremendous achievement.’ The prolific right-hand batsman of yore made special mention of the commitment of Jaiswal, who joined the Ranji squad a day after playing for Rajasthan Royals in the final of IPL-15 against Gujarat Titans, all-rounder Mulani and senior paceman Dhawal Kulkarni who, he pointed out, had been given the freedom to take the younger quicks under his wings.

Of Jaiswal, who made 100 and 181 in the game, Muzumdar remarked, “It’s been fantastic to see the way he batted. Especially in the first innings, it was a big challenge to bat on that surface. There was some help, it was a little spicy, the pitch. But he applied himself really well. You have to take into account that for the last two and a half months, he has been practising with the white ball. To come immediately after the IPL final and join the team the very next day showed his commitment.”