Shikhar Dhawan: Latham just took the game away from us 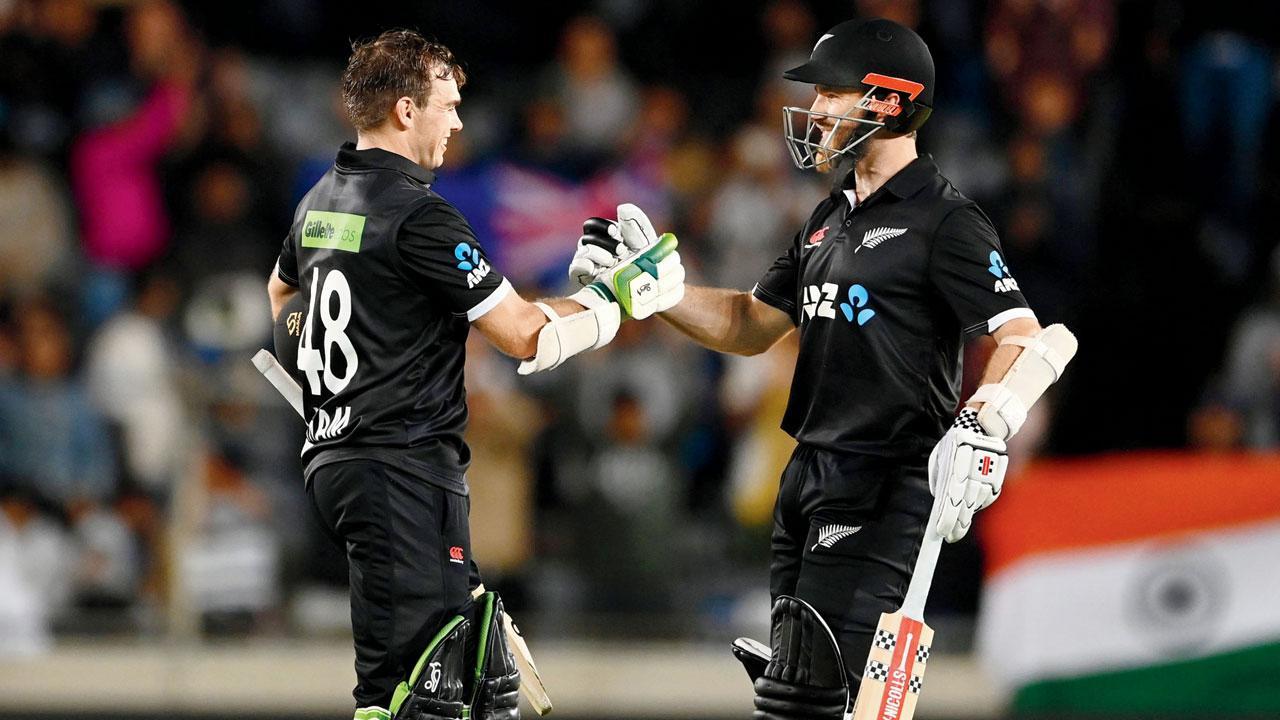 
Tom Latham was left thanking his lucky stars after smashing a majestic century to steer New Zealand to a seven-wicket win over India in Friday’s opening one-day international in Auckland. Latham hammered 19 fours and five sixes in an unbeaten innings of 145 runs off 104 balls. It was his seventh ODI century and his highest score in the format. “It was one of those days when everything comes off. I don’t really know where that came from—the stars aligned, things fall into place,” Latham said of his man-of-the-match innings. 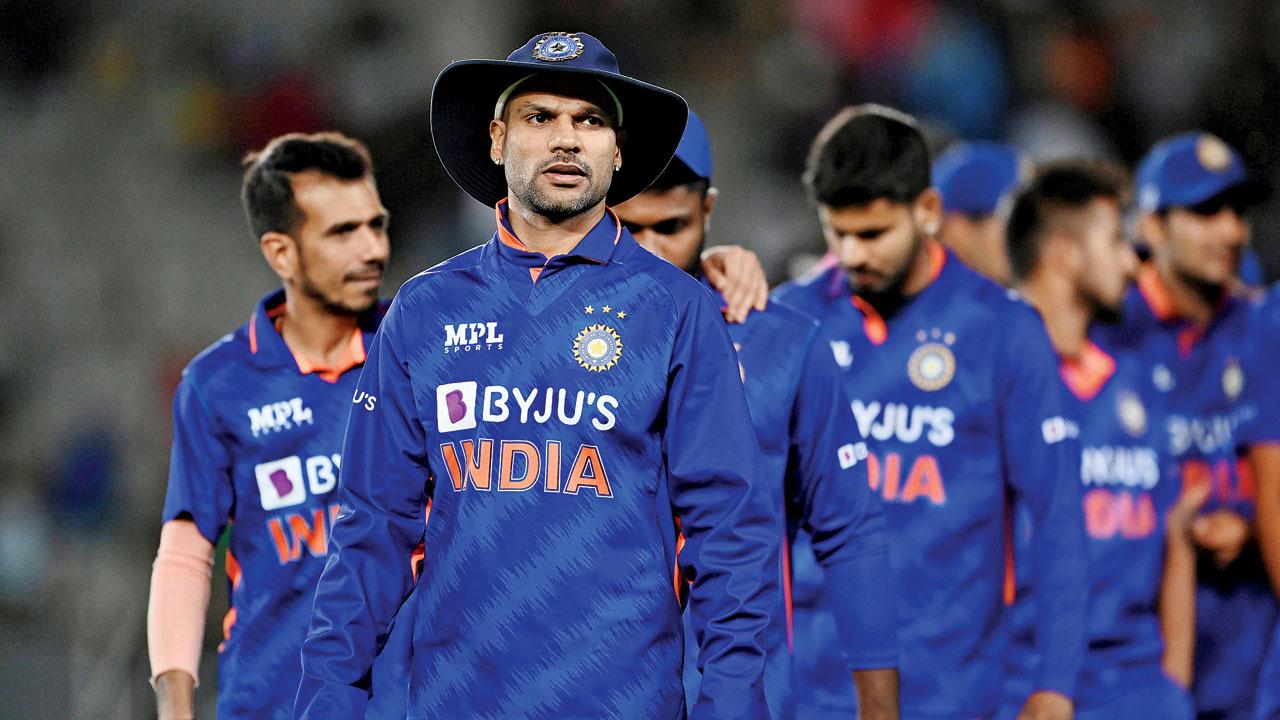 The Black Caps were set 307 to win at Eden Park before Latham and New Zealand captain Kane Williamson put on a winning partnership of 221 runs. “We bowled short of length and that’s where Latham attacked us,” said India captain Shikhar Dhawan. “We couldn’t make a breakthrough when the partnership was on. Latham just took the game away for us and that’s when the momentum shifted.” Williamson finished on 94 not out as New Zealand went one up in the ODI series, having lost the T20 series to India. “It was an incredible knock by Tommy [Latham]—he was absolutely on fire,” said Williamson.

In the second innings, India did not allow New Zealand’s openers to settle as the chase began. Finn Allen and then Devon Conway edged shots to wicketkeeper Rishabh Pant. ODI debutants Arshdeep Singh and Umran Malik celebrated with the wickets of Conway and Daryl Mitchell in quick succession as New Zealand laboured to 88-3. However, it quickly turned into a miserable evening for India’s bowlers.

Williamson dug in with a superb array of shots and was well supported by Latham, who grew in confidence as the pair broke the Indian bowling momentum and took New Zealand to the finish line. Earlier, India’s captain Dhawan put on a superb opening partnership of 124 with Shubman Gill. Dhawan made 72 runs off 77 balls before being caught off the bowling of Tim Southee. India’s run rate slowed as Pant and then Suryakumar Yadav were dismissed, leaving the visitors on 160-4. Shreyas Iyer steadied the innings with 80 runs, including four sixes.

Also Read: It’s home for Jasprit Bumrah only when Sanjana’s around!

Next Story : Captain Harmanpreet Singh excited over playing in Australia