Shoaib Akhtar says he did not like the India vs Pakistan game one bit; criticizes both teams

Former Pakistan fast bowler Shoaib Akhtar feels India were trying their best to lose the Asia Cup Group A marquee clash against Pakistan, but Hardik Pandya's all-round heroics took them over the line in the chase of 148 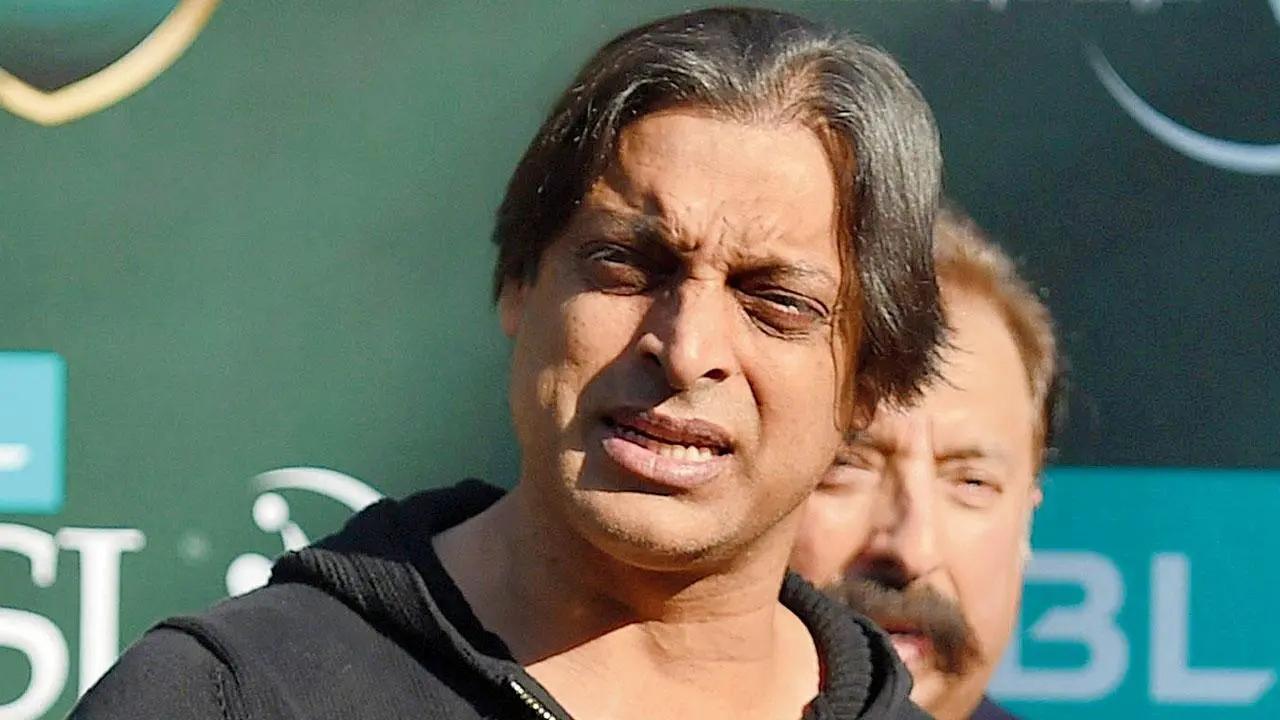 
Former Pakistan fast bowler Shoaib Akhtar feels India were trying their best to lose the Asia Cup Group A marquee clash against Pakistan, but Hardik Pandya's all-round heroics took them over the line in the chase of 148. Despite the contest going down to a nail-biting last over, Akhtar was not impressed.

Pandya's all-round skills were the driving force behind India sealing a five-wicket win in an engrossing match against Pakistan. With the ball, he used short deliveries to good effect and got extra bounce as well on a two-paced pitch to break Pakistan's innings mid-way with his spell of 3-25.

After Pakistan were bowled out for 147, India were in a scenario where 59 runs were needed off the last six overs. From there on, Pandya (33 not out off 17 balls) and Ravindra Jadeja (35 off 29 balls) shared a stand of 52 runs off just 29 balls.

Even though the left-handed Jadeja fell in the final over, Pandya finished things off with a six over long-on to take India over the line and add another thrilling chapter in the history of India-Pakistan clashes.

"I want to congratulate both India and Pakistan. Both teams tried to lose the game, and India was almost successful in that. India were trying their best to lose the game but Hardik Pandya took them over the line," said Akhtar on his Youtube channel while reviewing the match.

Akhtar went on to slam Pakistan wicketkeeper-batter Mohammad Rizwan for his laborious 43 off 42 balls, hitting four fours and a six, as an opener. "You only tell me, if Rizwan will score 45 of 45 balls, what to say? There were 19 dot balls in the first six overs when Pakistan were batting. If you play so many dot balls, you will be in trouble."

Also Read: On This Day: Cricket's greatest Test rivalry, The Ashes, was born

"Rizwan should understand that scoring 43 off 42 balls is not acceptable at all. Virat Kohli also played a similar innings. Pakistan messed up their batting order as well and so did India."

Akhtar wasn't impressed by the performance of Rizwan's opening partner, captain Babar Azam, who fell cheaply to Bhuvneshwar Kumar in the third over. He called on Azam to bat at number three and exchange places with left-handed batter Fakhar Zaman.

"I have said this multiple times that Babar Azam shouldn't open. He should come one-down and anchor the innings till the end. Fakhar and Rizwan should open. Babar needs to take responsibility at No.3, build the innings in the middle overs and then Asif Ali can come and finish things off."

Akhtar signed off by criticising the selection calls made by both captains, Azam and Rohit Sharma. "The team selection was very poor by both teams. India dropped Rishabh Pant while Pakistan included Iftikhar, that too at No.4 while India sent Jadeja. India have batters like Suryakumar and Pant. Pakistan sent Shadab Khan over Asif Ali; I cannot understand that as well."

"It is really, really bad cricket. Pakistan did not do the calculation for the last over. It was a bad day of cricket. Both teams played poorly. I did not like it one bit, I don't care what others have to say."