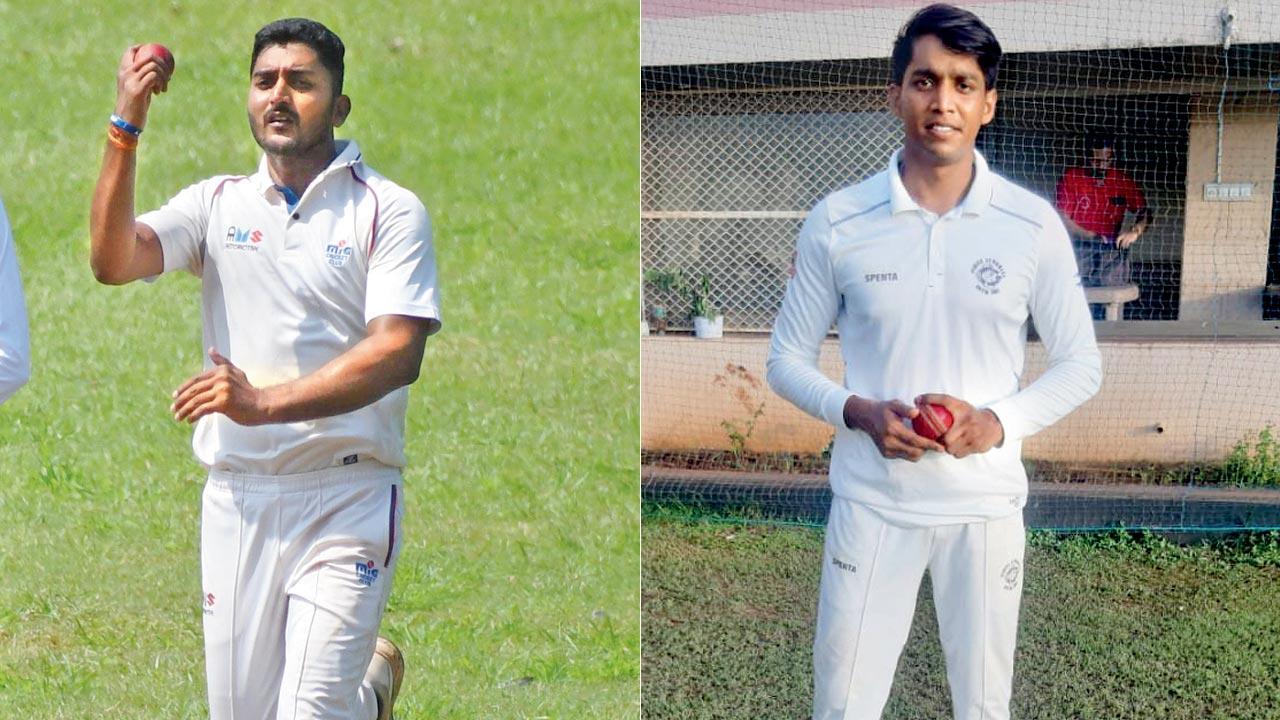 
Though there were more than 300 runs scored at the Parsee Gymkhana, where MIG Cricket Club clashed with the hosts in the ‘A’ division on Sunday, the game was dominated by spinners, who claimed 12 out of the 18 dismissals as the tournament resumed after a wet spell.

Off-spinner Ankush Jaiswal claimed 7-59, but his effort went in vain for the MIG Cricket Club. After attacking knocks from opener Angkrish Raghuvanshi (60), Nikhil Patil (48) and Aakarshit Gomel (47), Parsee Gym declared at 200-8. In reply, the Bandra (East) outfit struggled to cope with the pressure and were bundled out for 99. Parsee’s left-arm spinner Yash Dicholkar and medium pacer Siddharth Raut claimed five and four wickets respectively.

In reply, KSA’s openers Gautam Waghela (33) and Eknath Kerkar (31) stitched a 66-run stand, but the hosts ended up with just 126-7 as young left-arm spinner Musheer Khan returned with 4-30 in a drawn game.

In reply, SPG were bowled out for 120 with left-arm spinner Karsh Kothari claiming 6-36.

However, patient knocks from Arya Chawkidar (44 not out) and Parag Jadhav’s (24) rescued their team before they declared
at 107-5. Kalam and Devkate struck again in the second innings, claiming two wickets each to restrict Dadar team at 51-4.