Erik ten Hag: We play against City, not Haaland 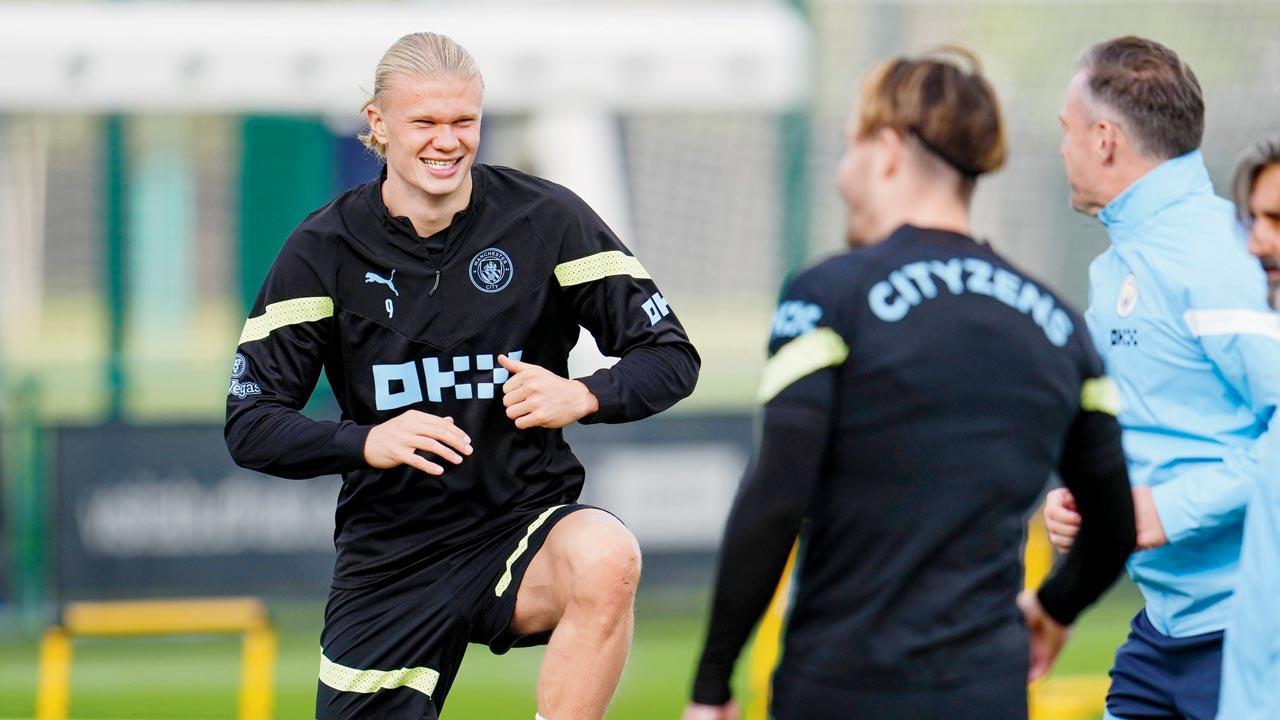 Haaland has made a blistering start with City since joining the Premier League champions from Borussia Dortmund for £51 million ($57 million) in the close season.

Revival to the test

With 14 goals in nine games in all competitions for City, the Norway striker, playing in his first Manchester derby, will put United’s recent revival to the test. Only once has Haaland been denied a goal in the Premier League this season, but United manager Ten Hag might have the solution to taming the prolific 22-year-old. 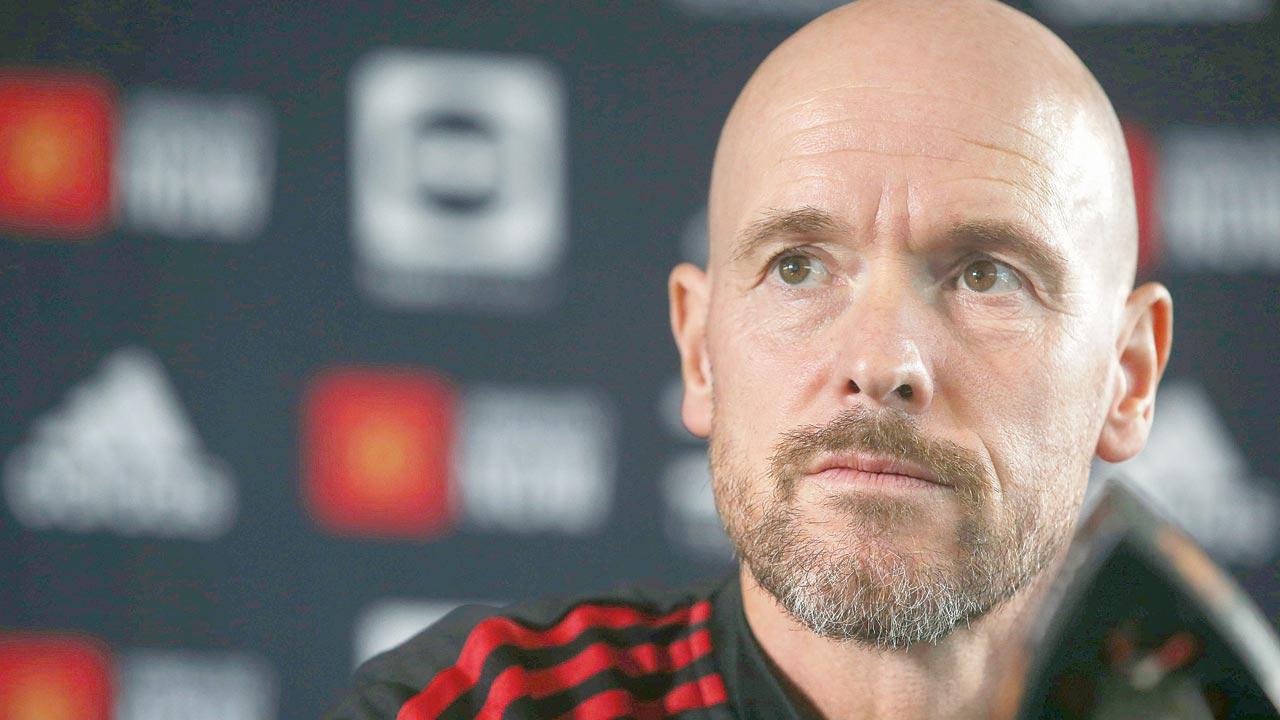 United have won all five games in which Ten Hag has played Martinez and Varane together at the heart of the defence. Ten Hag calls the Argentine a “warrior”, lauding his “attitude and fighting spirit”. But he knows keeping Haaland off the scoresheet at the Etihad Stadium will be a tall order if Martinez does not get enough help from his teammates.

“We don’t play against Haaland, we play against Man City,” said Ten Hag. “We are convinced of our capabilities. If we act as a team, we can beat our opponents. We need to look to ourselves. We have to perform at our best, with a good game plan. Then it is about execution. We will have to do 100 per cent.”

Haaland’s predatory instincts give City an even more imposing look than last season, when they won the Premier League title despite lacking an elite central striker.

Next Story : City too sixy for United