Supreme Saurashtra do the Jackson dance 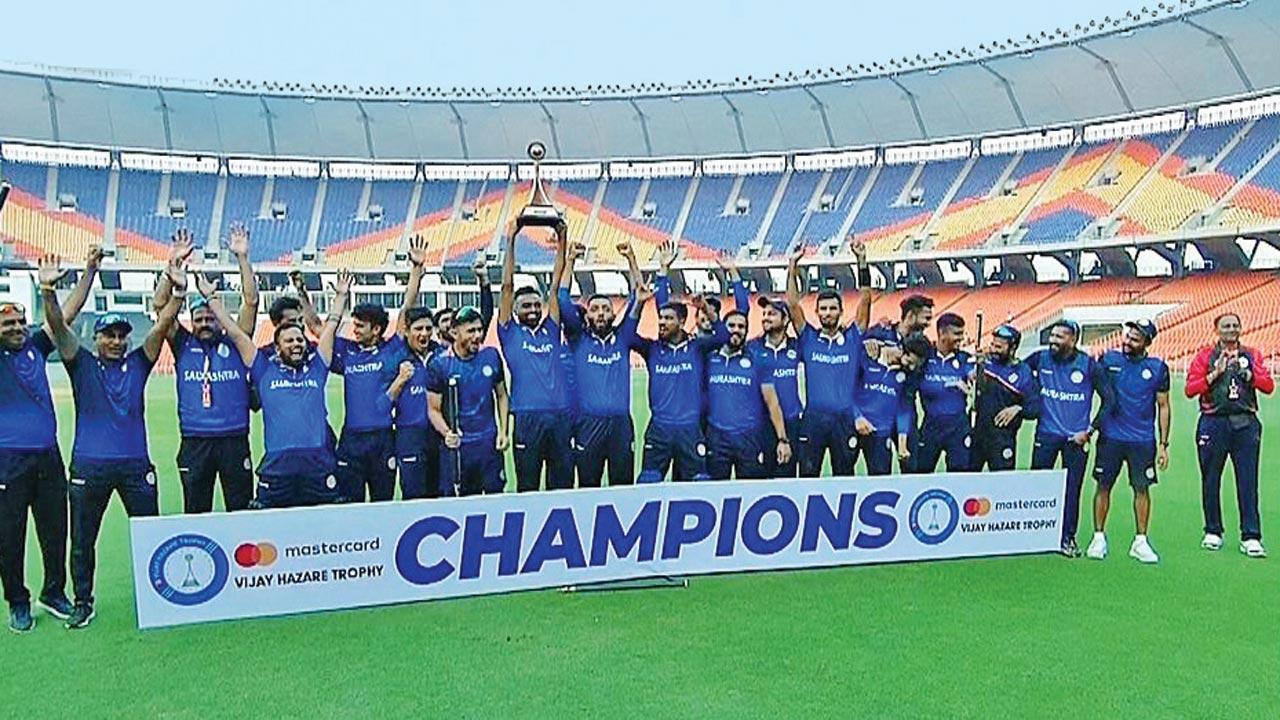 
Sheldon Jackson played one of the most important innings of his career, an unbeaten 133, to guide Saurashtra to their second Vijay Hazare Trophy title as they comfortably beat Maharashtra by five wickets in the final, here Friday. 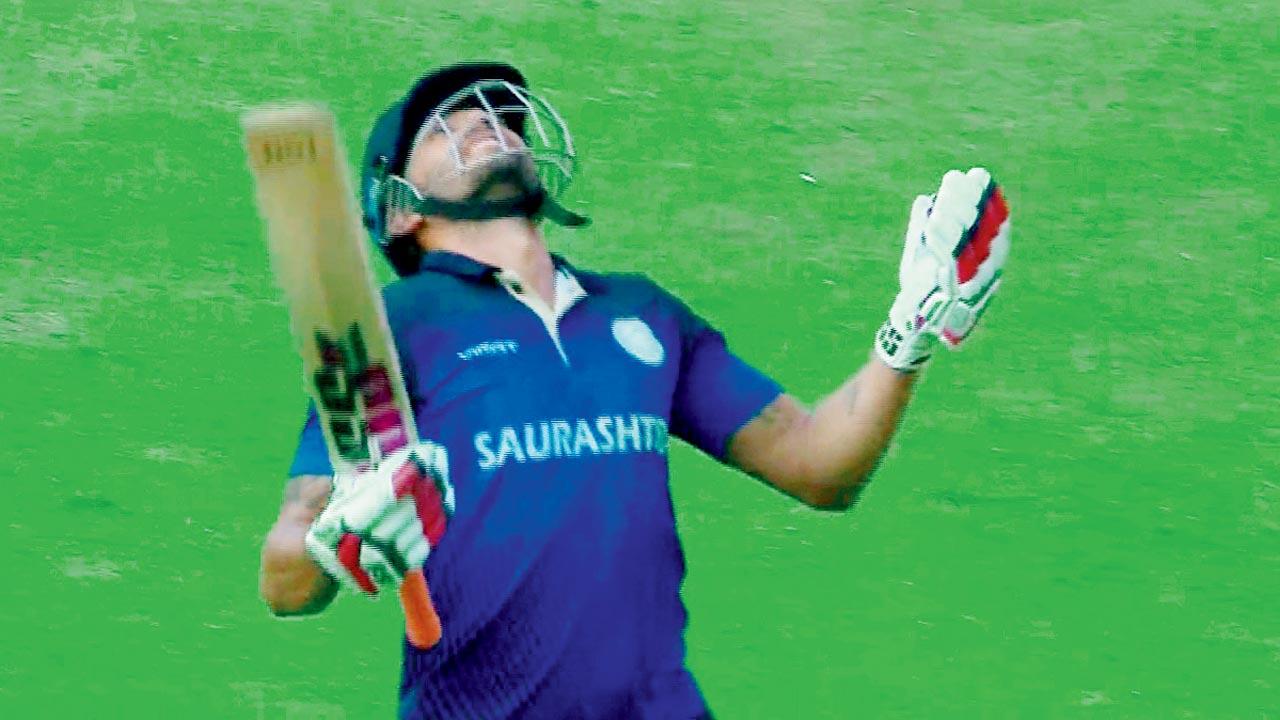 At the onset, Unadkat led the bowling show with an exemplary opening spell (6-1-5-0) in the Powerplay after electing to field as Gaikwad batted in a painstakingly slow fashion scoring 15 off first 61 balls.

“[It is] unbelievable and yet to sink in. Winning once is amazing but winning it the second time proves that we are a champion side. Big game, big guys stepped up,” the champion skipper said at the post-match presentation ceremony.

In the middle overs, it was another Gaikwad show as he carved his name as a ‘Vijay Hazare legend’ with his 12th hundred (highest in competition history) with seven fours and four sixes. He thus had three hundreds in three knock-out games but on a slowish track, Saurashtra bowlers never really let the Maharashtra batters dominate with second best score being Azim Kazi’s 31.

Chasing a below-par target, Saurashtra got off to a perfect start with Jackson and Harvik Desai (50, 67 balls) stitching a 125-run opening stand in 26.4 overs.

Mukesh Choudhary (2-38) then gave a double blow, dismissing Desai with a short ball and Jay Gohil (0) with angular one in a space of three balls while a third wicket—Samarth Vyas (12) was holed in the deep off Ostwal’s bowling.

They lost half of their side 39.5 overs after all-rounder Prerak Mankad was cleaned up by left-arm spinner Satyajeet Bachhav as the match was evenly poised with Saurashtra needing 57 in 10.1 overs.

However Bacchav was hammered by Jackson, who hit four out of his five sixes off the left-arm orthodox’s bowling.

But Maharashtra failed to apply pressure and some sloppy fielding let them down. India’s U-19 World Cup Rajvardhan Hangargekar (0-70 in 9 overs) got a fair amount of pasting. The match ended when Jackson despatched seamer Manoj Ingale over square leg for a six and played the leg glance to chase down the target.

Next Story : It’s up to BCCI to allow Indian players in SA20: Graeme Smith