Taskin Ahmed ruled out of ODI series opener against India due to recurring back pain: Report

Ahead of the upcoming three-match ODI series against India, Bangladesh have suffered a big blow as fast-bowler Taskin Ahmed has been ruled out from the opening match to be held on Sunday due to a recurring back pain 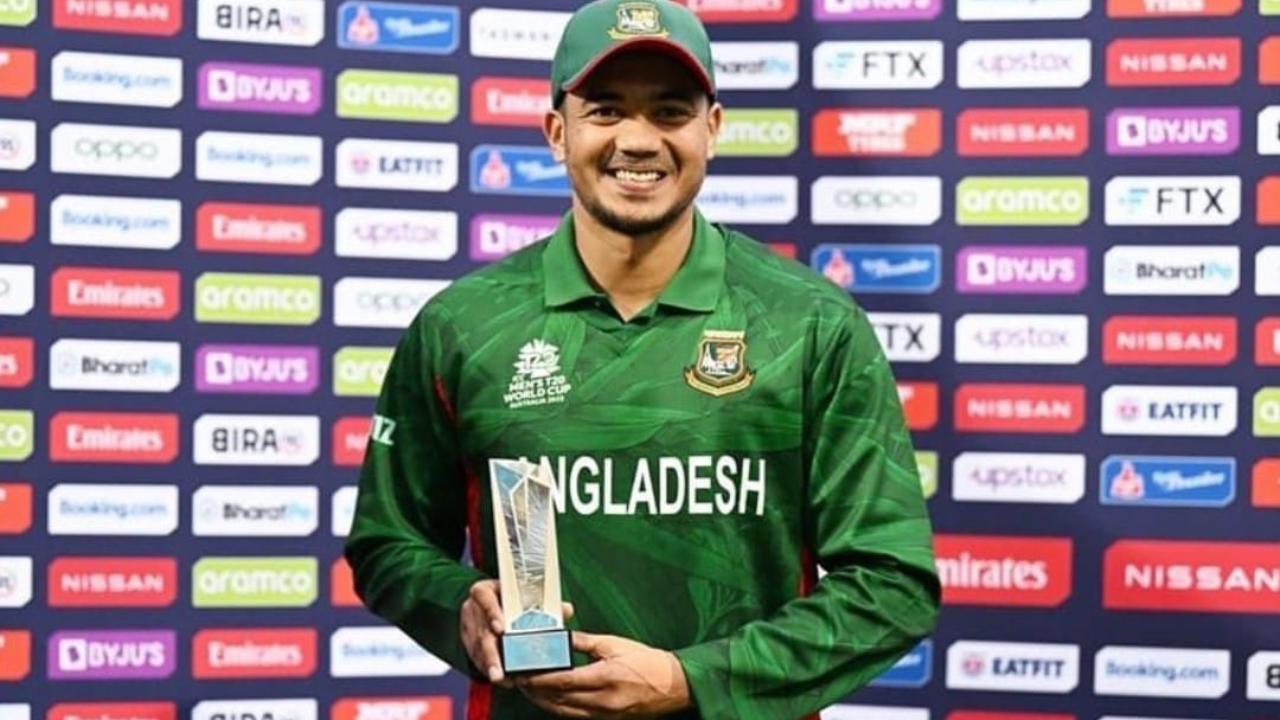 
Ahead of the upcoming three-match ODI series against India, Bangladesh have suffered a big blow as fast-bowler Taskin Ahmed has been ruled out from the opening match to be held on Sunday due to a recurring back pain.

As per a report in Cricbuzz, pacer Shoriful Islam has been called in as back-up for Taskin in the ODI s quad. Taskin, who has picked 22 wickets in 19 ODIs since a return to the Bangladesh set-up last year, was widely expected to lead the hosts' pace bowling attack in the series against India due to his impressive form across all formats.

"Taskin is ruled out from the opening game of the ODIs as his back pain recurred. We will be seeing his progress before taking further decision regarding his participation," BCB chief selector Minhajul Abedin was quoted as saying in the report on Thursday.

Apart from Taskin, Bangladesh have more fitness concerns with regular captain Tamim Iqbal picking up a groin injury in the warm-up match at the Sher-e-Bangla National Stadium on November 30.

"We are waiting for Tamim's scan report. He had a groin injury and physician asked him to have a scan to take a decision about his availability," added Minhajul.

The first two ODIs between Bangladesh and India will take place on December 4 and 7 at the Sher-e-Bangla National Cricket Stadium (SBNCS) in Mirpur, Dhaka. The third ODI, which was previously scheduled to be held at Dhaka, will now take place at the Zahur Ahmed Chowdhury Stadium (ZACS) in Chattogram on December 10.

Currently, India are ranked fourth in Men's ODI Team Rankings while Bangladesh are at seventh place. All the ODI matches, which are not a part of the ODI World Cup Super League, will be day-night affairs starting from 12pm local time.

The tour will also have two Tests under the ICC World Test Championship cycle, at the Zahur Ahmed Chowdhury Stadium (ZACS) in Chattogram from December 14 to 18, and then at the Sher-E-Bangla National Cricket Stadium (SBNCS), Mirpur, Dhaka from December 22-26.

India are scheduled to depart for Bangladesh on December 1 and will leave the country on December 27 after the tour ends.