West Indies trio of Pollard, Bravo, and Pooran latest names to sign up for UAE ILT20

Speaking on the latest list of players to join the League, Mubashshir Usmani, Emirates Cricket's General Secretary said: "Our team continues to be impressed with the quality of talent that has committed to participating in the ILT20" 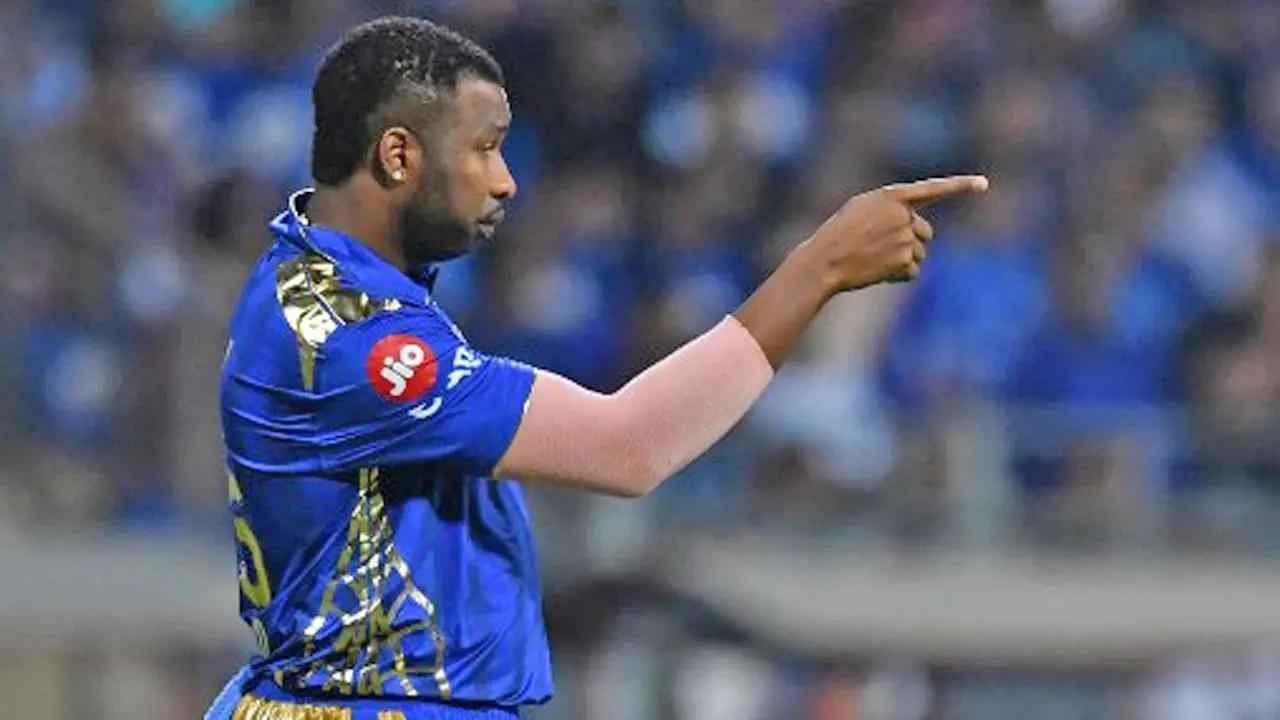 
Former West Indies white ball captain Kieron Pollard, current captain Nicholas Pooran and superstar Dwayne Bravo have signed for the cash-rich International League T20 (ILT20), which will be run by majority of IPL franchises under the aegis of Emirates Cricket Board.

The ILT20's inaugural edition is expected to start in January, 2023.

Speaking on the latest list of players to join the League, Mubashshir Usmani, Emirates Cricket's General Secretary said: "Our team continues to be impressed with the quality of talent that has committed to participating in the ILT20."

"We are very pleased to see the list of Marquee players grow in stature which is evident through our latest reveal, and we are encouraged to see exciting, emerging talent join such experienced names from world cricket," Usmani said.

Making its debut in January (2023), the inaugural ILT20, which has received multi-year ICC approval, will be played in a 34-match format across Dubai, Abu Dhabi and Sharjah.

Next Story : Regis Chakabva to lead Zimbabwe against India amidst injury to key players