Christian Pulisic can do this all day!

Coach and teammates hail warrior-like Captain America, who laid his body on the line to send USA into the knockouts 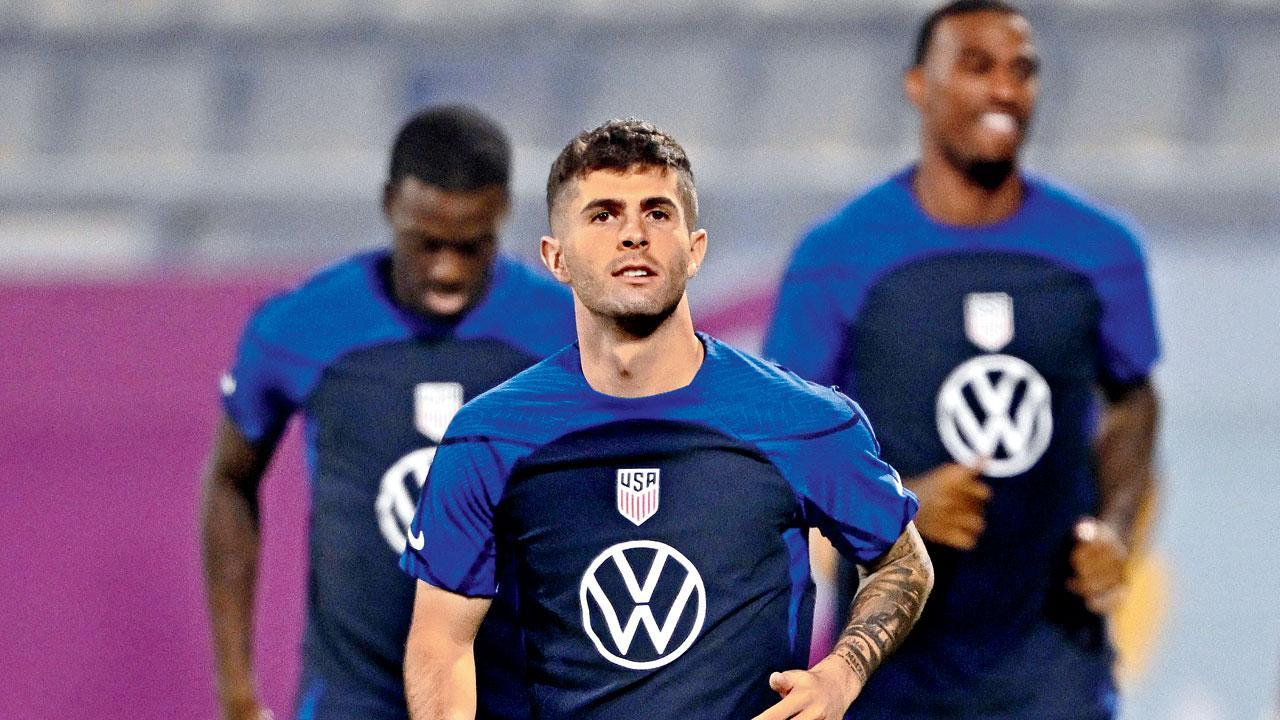 
Christian Pulisic, 24, was Captain America for the last few years, before a team vote, according to head coach Gregg Berhalter, just before this World Cup saw the leader’s armband go to Tyler Adams. And while the latter has lived up to the appointment with his hard work and man management skills, Pulisic has not let the leadership shift affect his commitment one bit.

On Tuesday night, at a choc-a-bloc Al Thumama Stadium, Pulisic went all in, like a warrior literally, as he bundled home a Sergino Dest cross for what turned out to be the only goal of the match, without thinking twice that he could get seriously hurt by the collision with Iran goalkeeper Alireza Beiranvand. The crucial 38-minute strike saw USA storm into the Round of 16 where they will meet The Netherlands on Saturday. Pulisic lay on the turf near the Iran goal and was treated by the US team’s support staff before hobbling off and then returning to complete the half. He was taken off in the second half though and sent to hospital where he was diagnosed with a pelvic contusion. American fans would have feared fate dealing them a Neymaresque blow here. 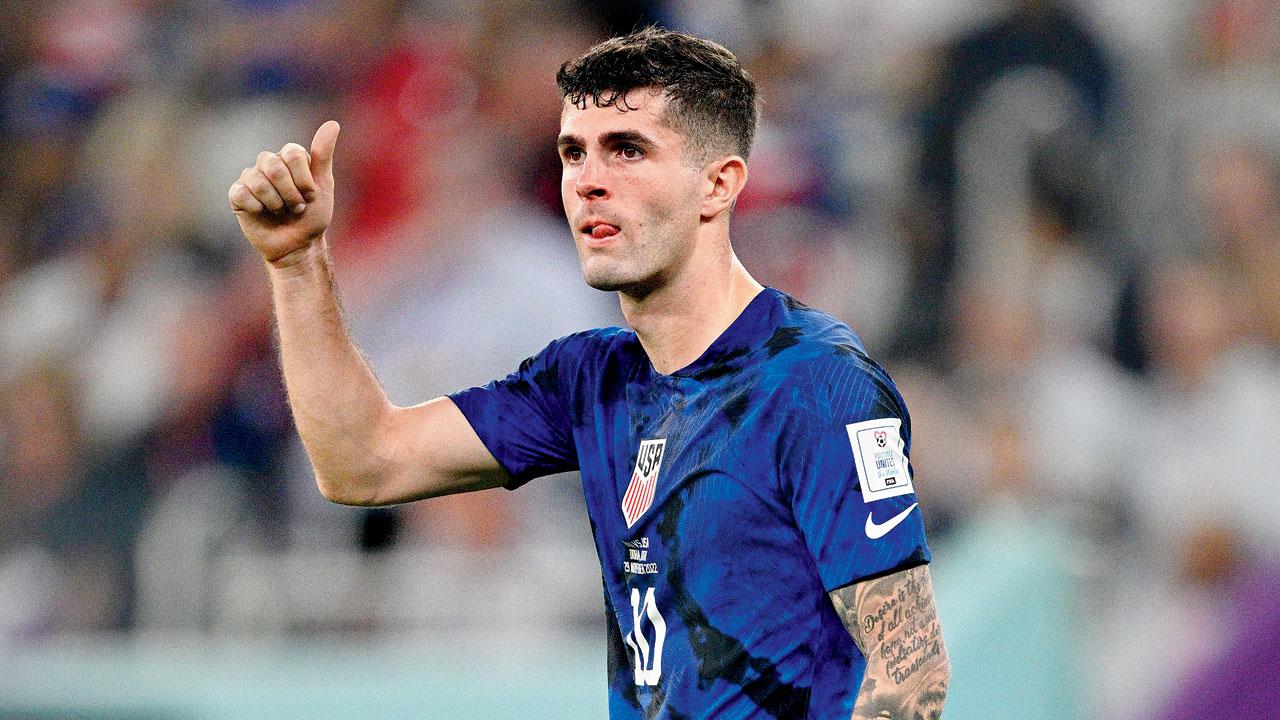 USA’s Christian Pulisic during the match against Iran on Tuesday. Pic/Getty Images

Berhalter allayed fears though. “Christian was taken to hospital as a precaution. He was feeling some dizziness. There was a blow to his abdomen, not a wound. Later we Facetimed him from the locker room and he was in good spirits,” Berhalter said at the post-match presser.

Pulisic, Chelsea’s star striker, is known for his runs into the box to meet wide balls sent in, and more often than not, these end in goals. That’s what USA also thrive on. In their 0-0 draw against England however, those runs were few and far between as the Americans were happy to split points with their much-fancied opponents. Against Iran, he was back to what he does best, and Berhalter was all praise for his ability. “Christian makes those runs [into the opposition box]. That’s the special quality he has. As soon as the ball is wide, he goes with intensity into the penalty box, and good things happen, you score. We’ve seen him score a number of goals at Chelsea with these runs. He crashes the box, he makes it really difficult for the defenders with his change of pace,” said Berhalter.

Attacking midfielder Weston McKennie was grateful to Pulisic for putting his body on the line. “We’re very thankful that Christian threw his body there. It was a heart-sinking moment, but we got it done,” said McKennie, before adding: “I sent him a text to check on him, and he said, ‘I’ll be ready for Saturday’.” Skipper Tyler aptly summed up Pulisic’s commitment: “He has scored so many goals like that in his career. He’s brilliant at arriving at the back post. He’ll do anything for this team, in order for us to win.”