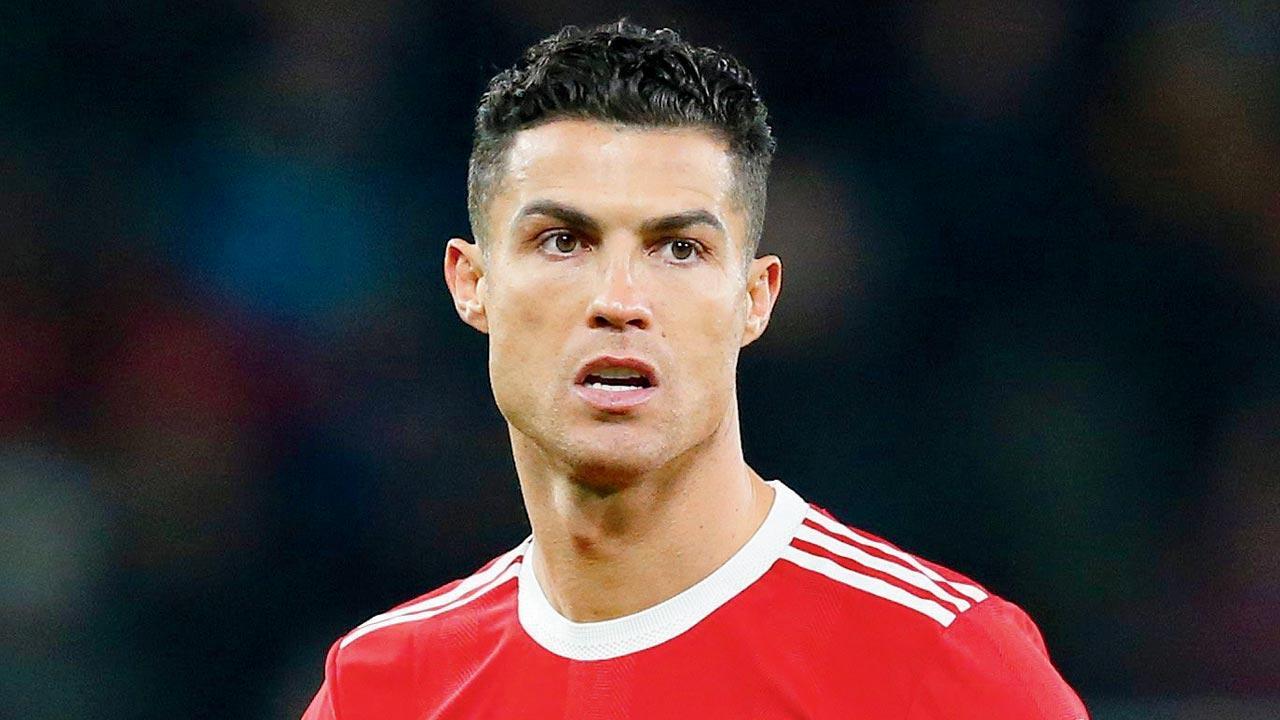 
Cristiano Ronaldo missed training with Manchester United on Monday due to “family reasons”, just days after the Portugal star reportedly told the club he wants to leave.

United players who had been away on international duty over the close-season were scheduled to meet up with the rest of the squad on Monday.

But, according to British media reports, Ronaldo did not attend, with his reason for failing to appear at United’s training ground accepted by the club. However, his absence will be interpreted as the latest salvo in his bid to engineer a move away from Old Trafford.

Ronaldo is said to be disappointed by United’s decline since he returned to the club from Juventus last year.