England forward Sterling flies home as his family is robbed 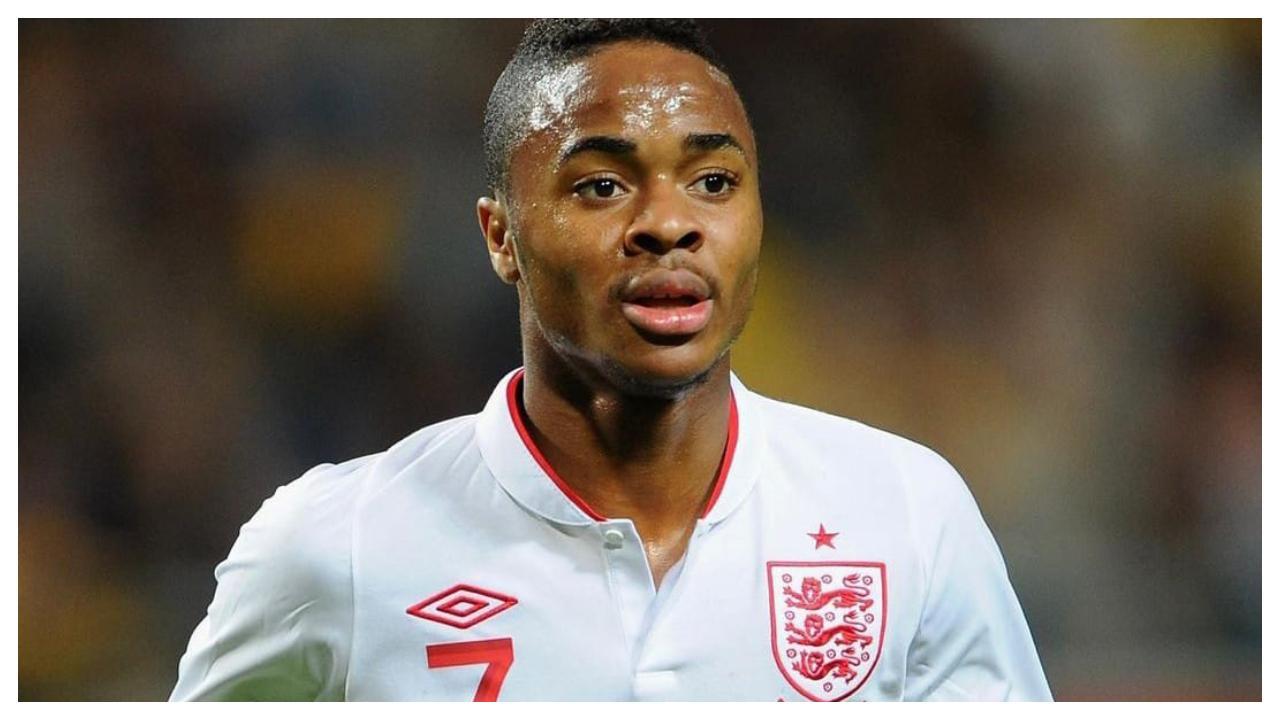 The forward left the England camp after being informed that armed robbers had broken into his home while his family were there.

When asked about whether Sterling would be back for the quarterfinal against France or a possible semifinal, England coach Gareth Southgate said he wasn't sure, reports Xinhua.

"We've got to wait and see. At the moment, clearly the priority is for him to be with his family. We're going to support that, and leave him to have as much time as he needs."

"He's going home. It's a situation that he needs time with his family to deal with, and I don't want to put him under any pressure with that. Sometimes football isn't the most important thing, and family should come first," said Southgate.