And a mouth-watering Spain v Portugal quarter-final looms, given that Cristiano Ronaldo’s well-oiled unit, should be able to get past Round 2 opponents Switzerland, who are a bit too dependent on Granit Xhaka and Xherdan Shaqiri 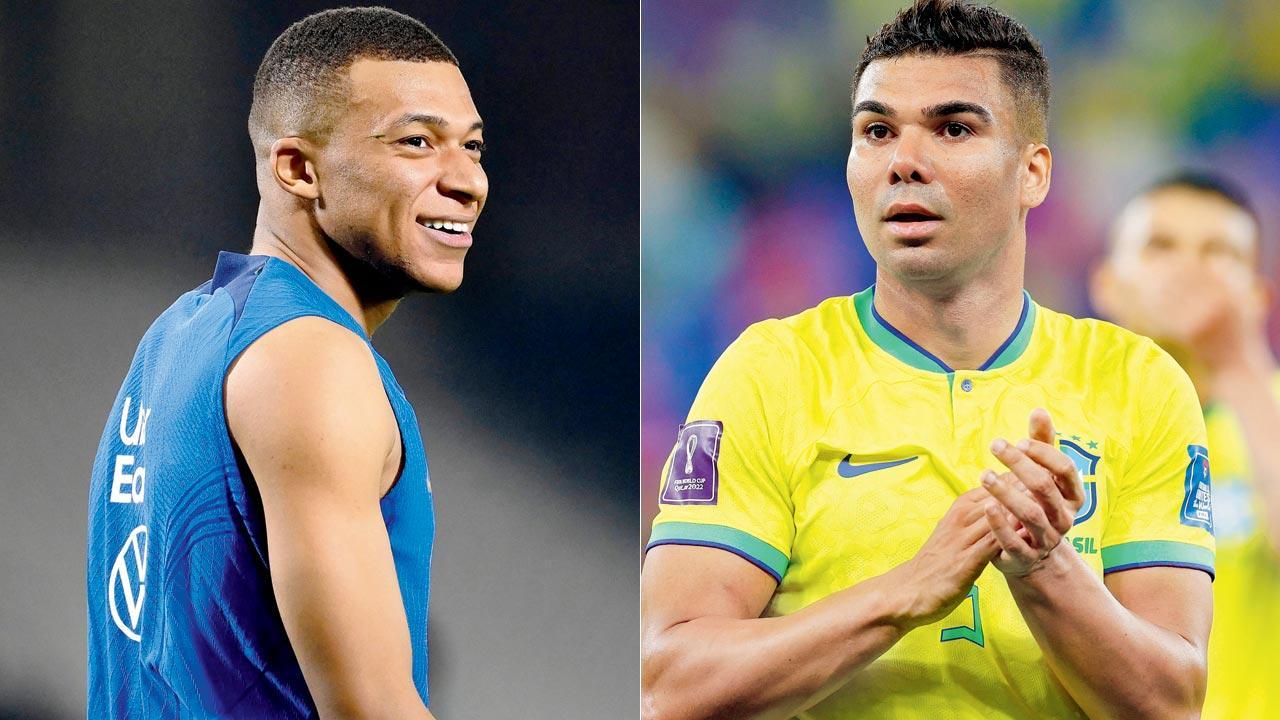 
Despite skipper and prolific striker Harry Kane yet to open his account, England have the highest goals in the tournament so far—nine—along with Spain, but having conceded one less than the Spaniards, it puts the Englishmen marginally ahead in that department.

England’s next opponents Senegal, won’t be easy, but the Three Lions should be able to get through to the last eight with forwards Marcus Rashford and Phil Foden striking rich form in time. Their run though could end in the quarter-final, given their possible opponents are world champions France, who should not have any problems against out-of-form striker and captain Robert Lewandowski’s Poland in their second-round fixture. Meanwhile, Morocco, who have the joint-highest seven points, alongside England and the Netherlands, won’t have it easy against Spain in their second-round clash. And a mouth-watering Spain v Portugal quarter-final looms, given that Cristiano Ronaldo’s well-oiled unit, should be able to get past Round 2 opponents Switzerland, who are a bit too dependent on Granit Xhaka and Xherdan Shaqiri. However, it may be a bit too much to expect of the Portuguese to put it past Spain in the quarters, and a Spain v France semi-final could see the mesmerising Kylian Mbappe take his team into their second consecutive World Cup final.

The top half seems less complicated to predict, at least on form. Lionel Messi’s Argentina should be able to go past Australia in Round 2 and also win their quarter-final against a gritty USA or a patchy Netherlands. Midfield maestro Luka Modric’s Croatia should be able to go through despite having a hard nut to crack in the form of coach Hajime Moriyasu’s giant-killing Japan, but their quarter-final battle could be mission impossible against Brazil, who will in all likelihood end South Korea’s dream run in the last 16. The clash of the tournament should then be on the cards as Copa America champions Argentina battle arch-rivals Brazil in the semis. Many a million hearts would want Messi to end up with the elusive Jules Rimet trophy, but Brazil, in all probability, seem better equipped to face a much fancied France in the summit clash.