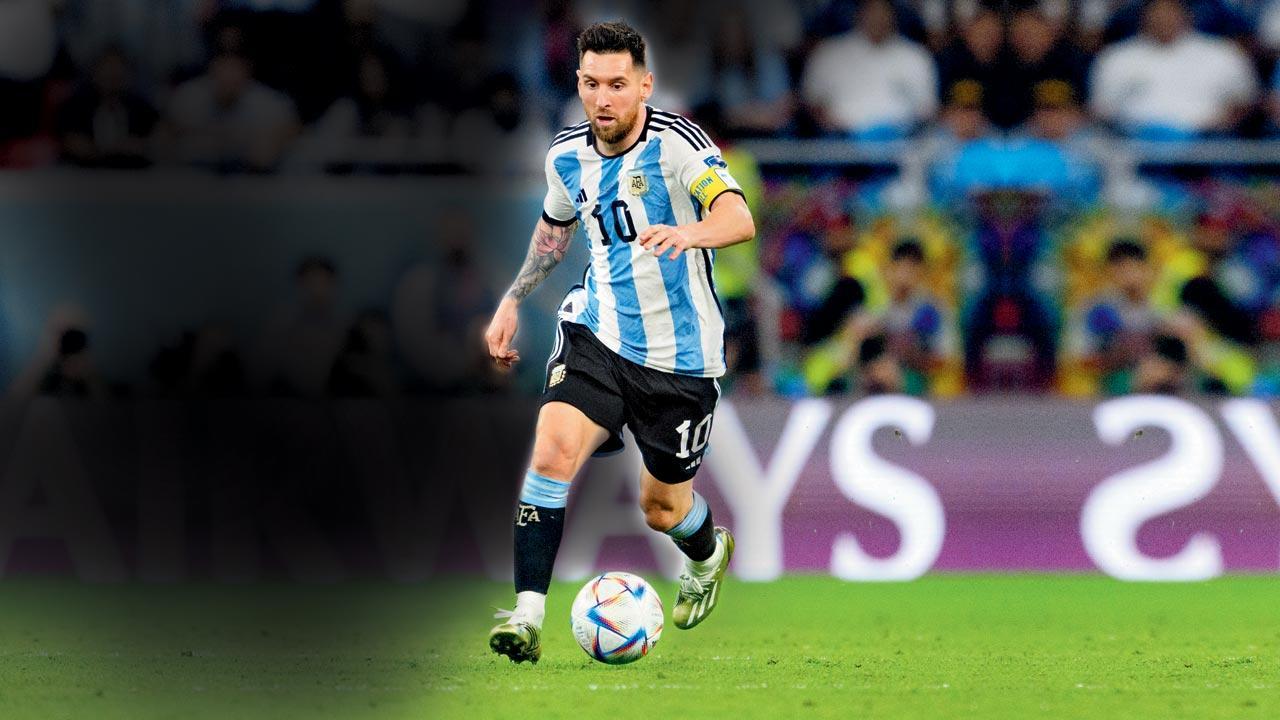 Lionel Messi and his sky blue brigade will be looking to squeeze every bit of juice they can from the Oranje when they take on skipper Virgil van Dijk’s The Netherlands at the Lusail Stadium on Friday.

The two teams have met five times at the World Cup previously with the 1978 final, which Argentina won 3-1, being their most famous meeting. The South American giants also emerged victors when the two teams last met—at the 2014 semi-finals—winning 4-2 on penalties. However, both teams have been on a terrific run this time round. While The Netherlands are unbeaten in their last 19 international matches (won 14 and drew five), Argentina have lost just once—against Saudi Arabia at this edition—in their last 40 international matches (won 28 and drew 11). 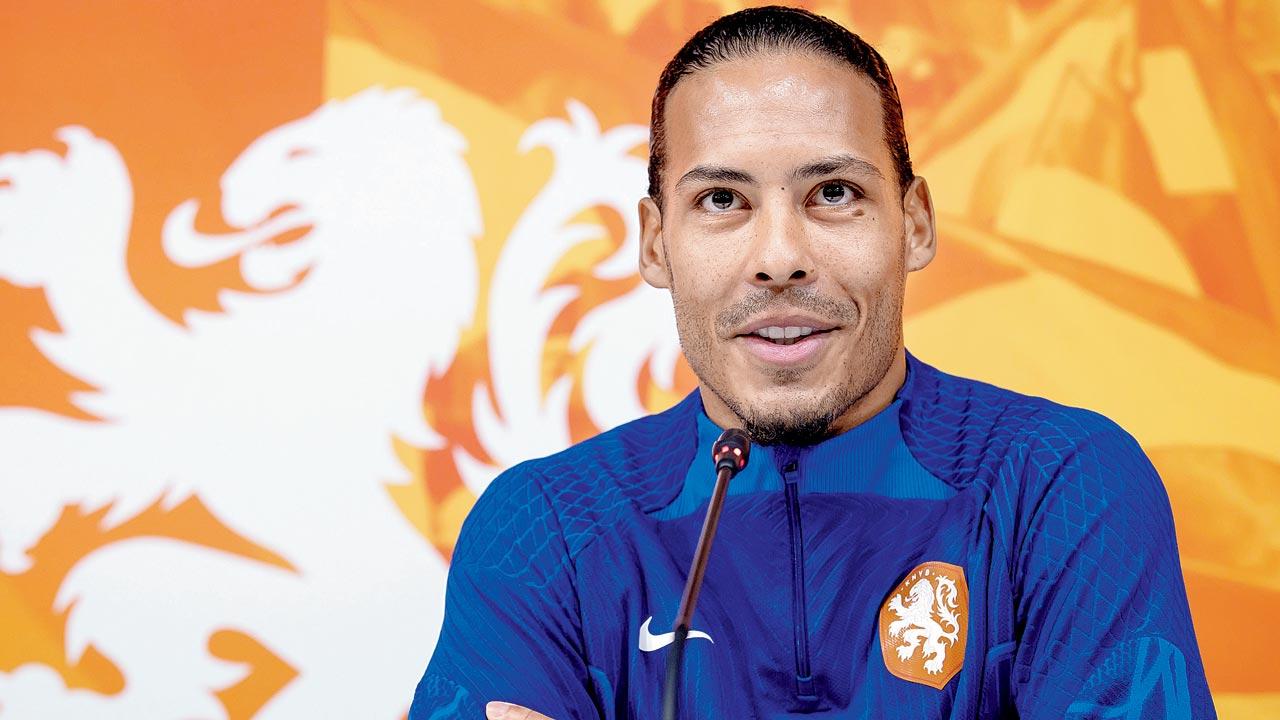 Not all about Leo

The build-up to this quarter-final has inevitably been around the mercurial Messi, but Dutch skipper Van Dijk insists it’s not all about him. “This match is not just about The Netherlands or myself against Messi. Argentina are a fantastic team all around with some fantastic players, so we will have to do well in all departments,” said Van Dijk before explaining why it is particularly tough to mark Messi. “The difficult thing about him is that when we are attacking, he is simply chilling in some corner. And they always look to him to try and make it difficult for us on the counter. So we have to be very sharp in terms of the organisation of our defence,” said Van Dijk.

Dutch coach Louis van Gaal, however, revealed that he has a plan for Messi. “I won’t tell you our plan [for Messi] now. Messi is the most dangerous and creative player. He is always able to create a lot of goals and even score goals himself, but the important point is that whenever they lose the ball, he does not participate much and here is where we have a chance, and this is a very big chance,” said the tactically sharp Van Gaal. 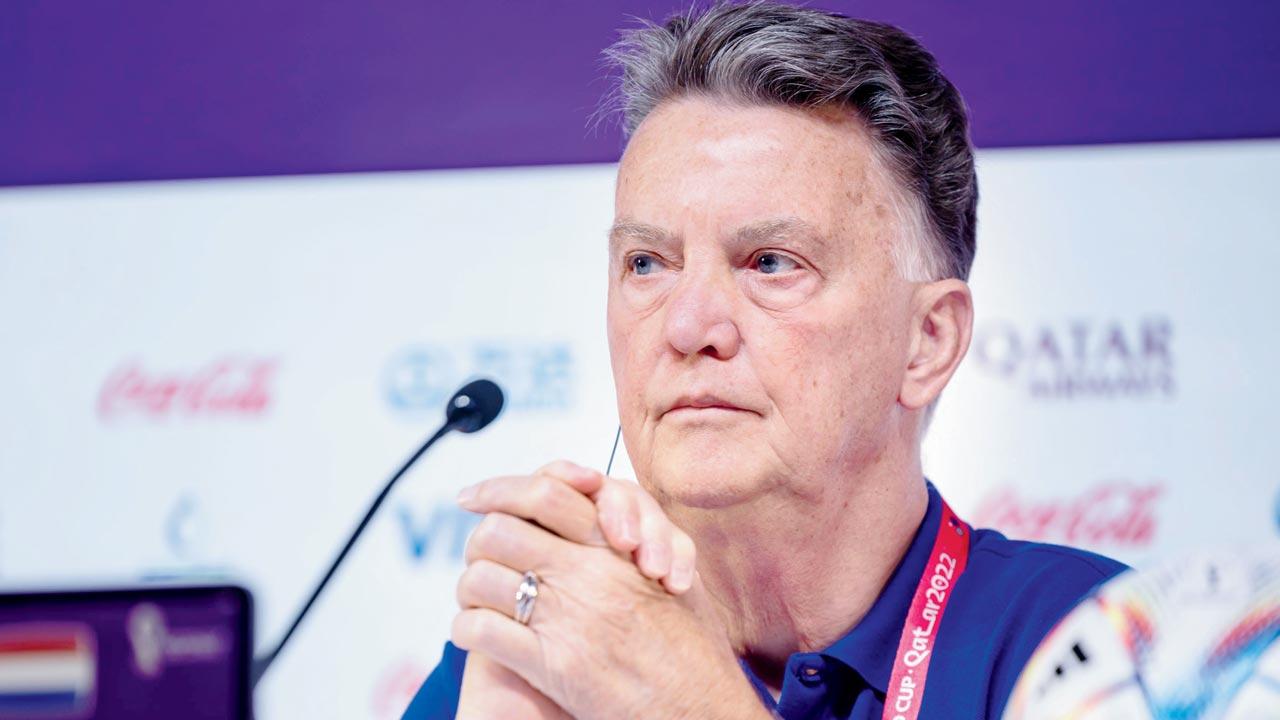 Argentina coach Lionel Scaloni, meanwhile is ready for whatever Van Gaal and The Netherlands can throw at Argentina and Messi. “We will see tomorrow what happens on the pitch,” said Scaloni when told that Van Gaal said he has a plan for Messi. “We are used to our opponents coming up with something different each time. We have played many matches in the past too, where there was some heavy individual marking on Leo [Messi]. And like in our previous matches, we will be ready with tactical modifications this time too,” said Scaloni.

Argentina’s young midfielder Alexis Mac Allister, 23, meanwhile, said that Messi has been consistently surprising the team with his impressive skill and work ethic. “Leo surprises all of us every single day. He does some unbelievable things, both during training and during matches. We have been able to spend some time with our families in the last few days and the good thing is that Leo and all of us are in a happy space,” he said.