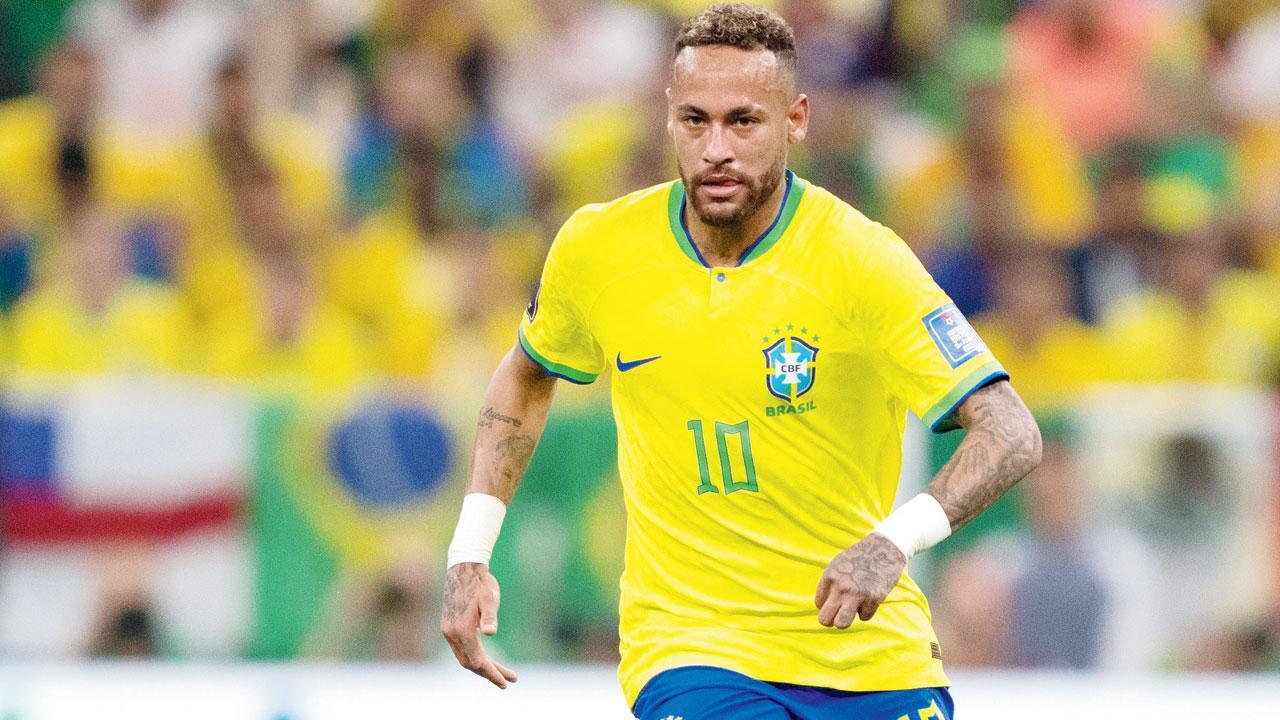 Brazil’s Neymar during their match against Serbia. Pics/Getty Images


There was mixed news from the Brazil camp here on Sunday, the eve of their Round-of-16 tie against South Korea at Stadium 974. Star striker Neymar is expected to play however, another forward Gabriel Jesus and defender Alex Telles are out of the remainder of the tournament due to injuries suffered during their last league defeat to Cameroon.

Brazil team doctor Rodrigo Lasmar has told reporters on Friday evening that “Alex came off [during the Cameroon match] complaining of a right knee trauma, while Jesus complained of pain in his right knee after the match.” The same day, Neymer gave his 188 million Instagram followers the positive news, when he posted a couple of his training pictures with the team and wrote: “I feel good. I knew that I would.” 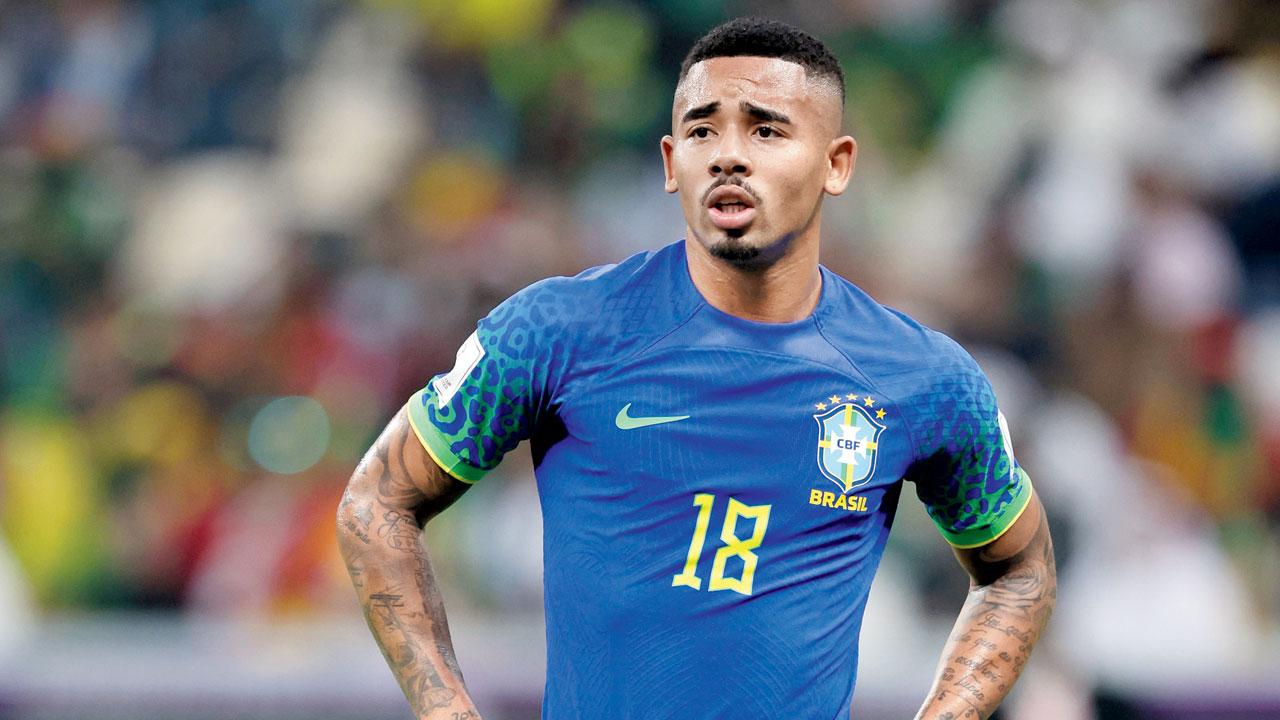 Brazil’s Gabriel Jesus during the match against Cameroon

On Sunday, at the pre-match press conference when Brazil captain Thiago Silva was asked if Neymar would play the next day, coach Tite  took over the microphone and replied with a “yes,” much to the relief of a gathering which mostly comprised a bunch of eager Brazil journalists.

He was also angry at suggestions that Jesus had played here through injury and aggravated things. “These are evil lies spread by people who want to do bad things for others. We never play for a victory by putting our players in danger,” he shot back.

Neymar had suffered an ankle injury during Brazil’s league encounter against Serbia and there were reports that he would be out of the rest of the tournament. However, his recovery could not have come at a better time. Unlike the aggressively-challenging Serbians, who tackled Neymar as many as nine times during the encounter, the South Koreans play a comparatively cleaner game. Though they are quick on turnovers, there is no adverse body play, which offers a technically gifted player like Neymar the best platform to not only show off his abilities, but also to hopefully carry that confidence into the next three most crucial rounds (quarter-finals, semi-finals and final) thereafter.

Neymar’s entry could also spell bad news for Koreans as Brazil’s second-highest goalscorer of all time, with 75 strikes to his name, just two behind Pele, will look to further etch his name into the history books.

Korea coach Paulo Bento meanwhile, admitted that his team will more often than not, struggle against Brazil, but insisted that on this one occasion things could be different. “The only thing we can do as a team right now is compete and fight till the last whistle and that’s what we will do. It’s just one match, anything can happen,” he assured.