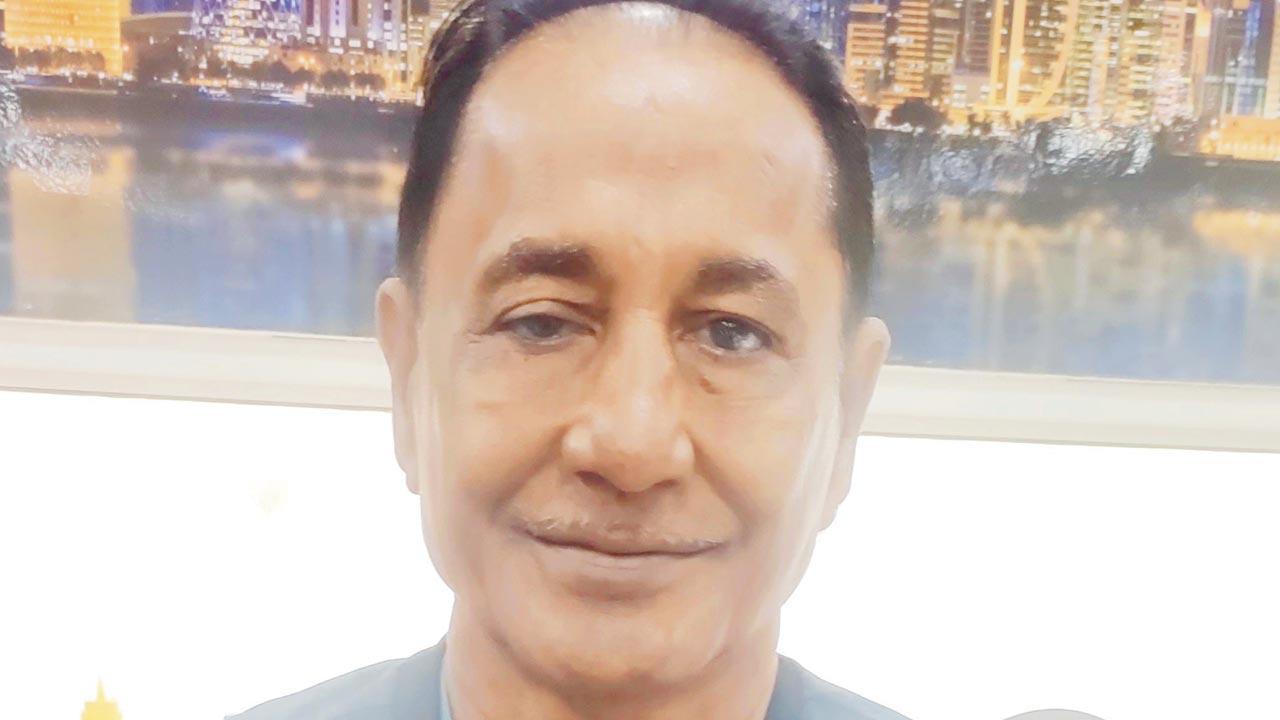 
While names like Cristiano Ronaldo, Lionel Messi and Neymar are on everyone’s lips when it comes to speaking about the ongoing World Cup, for a coach, it’s the results that matter. And former India coach Armando Colaco, is ecstatic to see some of the smaller teams excelling at the quadrennial showpiece event.

‘Football is a team game’

Former India coach, Colaco, 69, who is here to watch the World Cup, insists it is no fluke that teams like Saudi Arabia have stunned heavyweights like Argentina (2-1) and last night Cameroon upset the mighty Brazil (0-1). “Football is a team game. Sure, there are individual stars, but results are mostly decided on how a team performs as a unit. And these smaller teams, if I can call them that, have performed brilliantly in their collective capacity,” Armando, the I-League’s most successful coach, having won the title five times with Goa side Dempo Sports Club between 2005 and 2012, told mid-day over lunch at a restaurant here. 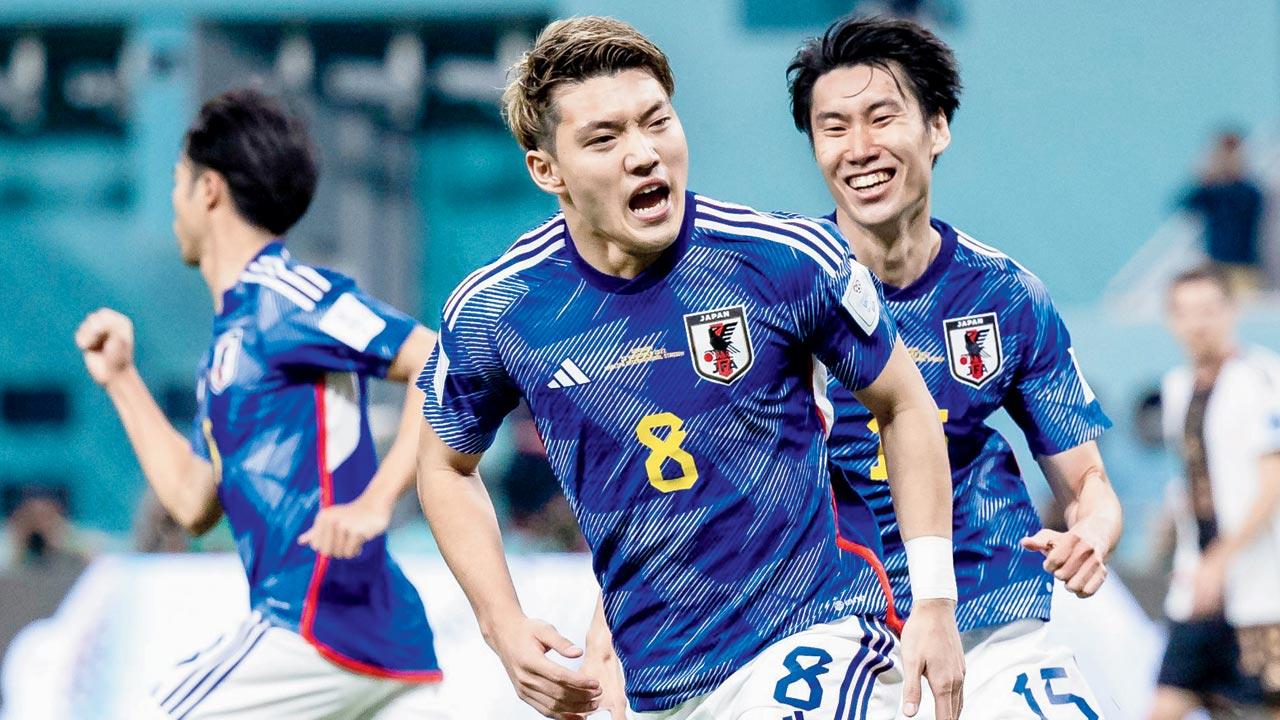 In August, Colaco signed a three-year deal with another Goa outfit, Sports Clube de Goa. And he already seems to have picked up the nitty-gritty from this competition that he will share with his club players back home. “Teams like Tunisia [drew 0-0 with Denmark and beat world champions France 1-0] and Morocco [drew with Croatia 0-0, beat Belgium 2-0 and beat Canada 2-1] have showed us that you should not be overawed by the opposition. You must execute whatever you have trained hard for irrespective of the match situation or score,” added Colaco, who has also had coaching stints with other prominent Indian clubs like East Bengal, Sesa Goa and Churchill Brothers.

Colaco had a four-month stint as India coach in 2011, during which the national team drew 1-1 with Maldives and beat Qatar 2-1 in the friendlies, before losing 0-3 to the UAE away and drawing 2-2 with them at home in the 2014 World Cup qualifiers.

Having watched Asian football from up close over the years, Colaco is most excited about the success of Asian teams—Japan [beat both Germany and Spain 2-1] and Korea [drew 0-0 with Uruguay, beat Ghana 2-0 and beat Portugal 2-1]—both of whom have qualified for the second round here.

‘Japan’s success is no fluke’

“Japan and South Korea’s success is no fluke. There is an explanation to why they, or the other smaller teams, have done well here. Most top European teams release players for their national teams only weeks or days before major global competitions like this World Cup.  However, in the case of the smaller teams, they have almost all their players with them for a much longer period and have enough time to train and work out strategies accordingly. Eventually, it is all about making their players mentally strong to take on these big opponents and success is theirs,” he signed off.